We knew that the world is changing and the new world will not be “real”. Apple, like Facebook and other big names, is at the forefront. The Cupertino-based company has been working on its own mixed reality products for a long time. And recently, the manufacturer introduced its MR device to the board of directors. The Apple VR/AR headset, as the name implies, is going to support both VR (virtual reality) and AR (augmented reality). If you are unaware, VR creates a completely virtual world, while the latter places a layer of data on top of a real-world image. 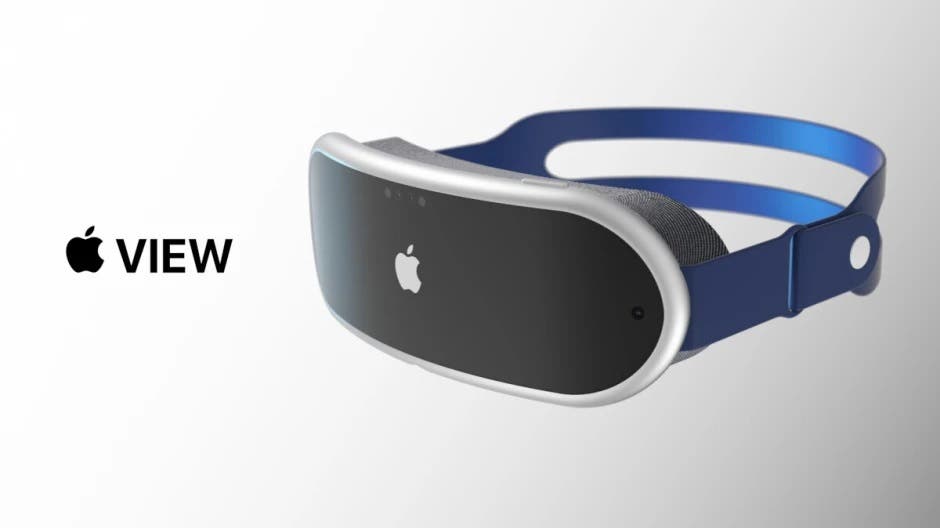 In this regard, we have to say that Augmented Reality (AR) has been in use for a while. For instance, Google Maps is using it. This is how it works: the camera on the rear of the phone shows images on the display so that you understand where you are; however, the arrows on the screen show you where you can go. In other words, AR is composed of a real world and a virtual layer on top of it.

Not A Standalone Headset

Apple AR / VR chief Mike Rockwell has announced that most likely the product will ship with a VR headset that would connect to a base station. On contrary, the Apple executives want it to be a standalone headset. As for the base station, it should be powered by the Apple M1 Ultra. By the way, this is the most powerful Apple chip to date, which comes with 114 billion transistors.

However, most likely, the Apple VR/AR headset wouldn’t be a standalone product. The thing is that when Apple decided to make it a standalone headset, many components had been in the works for a few years. Plus, the company added 14 cameras to the device. So there couldn’t be a single chip to handle all the tasks. Well, there could be, but if Apple goes back and starts from scratch, it will take too long.

Another headache for the engineers was the question of where to put the battery. The former Apple design chief Jony Ive has been thinking that it should be inside the headband of the Apple VR/AR headset. Unfortunately, at the moment, there is still no news of where it will be.

How Much Will Apple VR/AR Headset Cost?

The Apple VR/AR headset will become one of the first models coming our way from a big name. And as a pioneer in the field, there is every reason to think it will cost an arm and a leg. If the previous rumors are true, it will cost more than $3000. In terms of hardware, the price is justified. We mean there will be more than a dozen of cameras to track hand and head movements; it will also sport two 4K micro OLED displays and an AMOLED low-resolution display for peripheral vision.

Of course, the Apple VR/AR headset will be ideal for the new-era games. But Analyst Ming-Chi Kuo said it wouldn’t be the focus of Apple. Bloomberg’s Mark Gurman wrote, “Gaming should be a strong focus of the machine, especially given that it will have multiple processors, a fan, extremely high-resolution displays, and its own App Store. Look for Apple to position the device as a dream for game developers. Next, is media consumption. I expect Apple to work with media partners to create content that can be watched in VR on the device. Third, communications. Look for Animojis and a VR FaceTime-like experience to be the new-age Zoom.”

Well, many people believe that the Apple VR/AR headset will be a test product. Once it succeeds, and Apple understands what is what, we should see what’s assumed to be the replacement for iPhone, the Apple Glass. Externally, the latter will look like traditional glass. But it will display content we used to check daily.

By the way, a couple of weeks ago, at the I/O keynote, Google demonstrated a pair of smart glasses. The so-called Google Glass showed how people can instantly engage in a conversation with someone speaking another language. However, this is just one scenario of smart glasses. We think, in the future, the VR/AR headsets and their successor smart glasses will be useful in more scenarios.

Previous WhatsApp will no longer work in the following iPhone handsets

Next Tesla Autopilot allegedly hits a person to death, driver charged for homicide