Many analysts and market commentators expect Apple to finally launch the Apple Glass, its first augmented and virtual reality headset, in the course of 2022. Thanks to this new accessory, the Cupertino giant should generate significant profits around the world. Financial analysts even estimate that the AR headset will play a role of growth driver in the next 10 years; once the iPhone is discontinued.

According to Ming Chi Kuo, a famous analyst specializing in Apple products, the brand’s first hybrid headset should be announced later this year. In a note for investors, the expert affirms that the launch will take place at the end of 2022. Apparently, a presentation in the first half of the year was on the Cupertino table.

According to him, Apple will first market the AR / VR headset in very limited quantities. More stock will not arrive in stores until the first quarter of 2023. As Bloomberg reporter Mark Gurman recently announced; there is still a possibility that the in-store release will occur several months after the presentation. Apple is used to this practice, aimed at increasing the pressure on its fans. 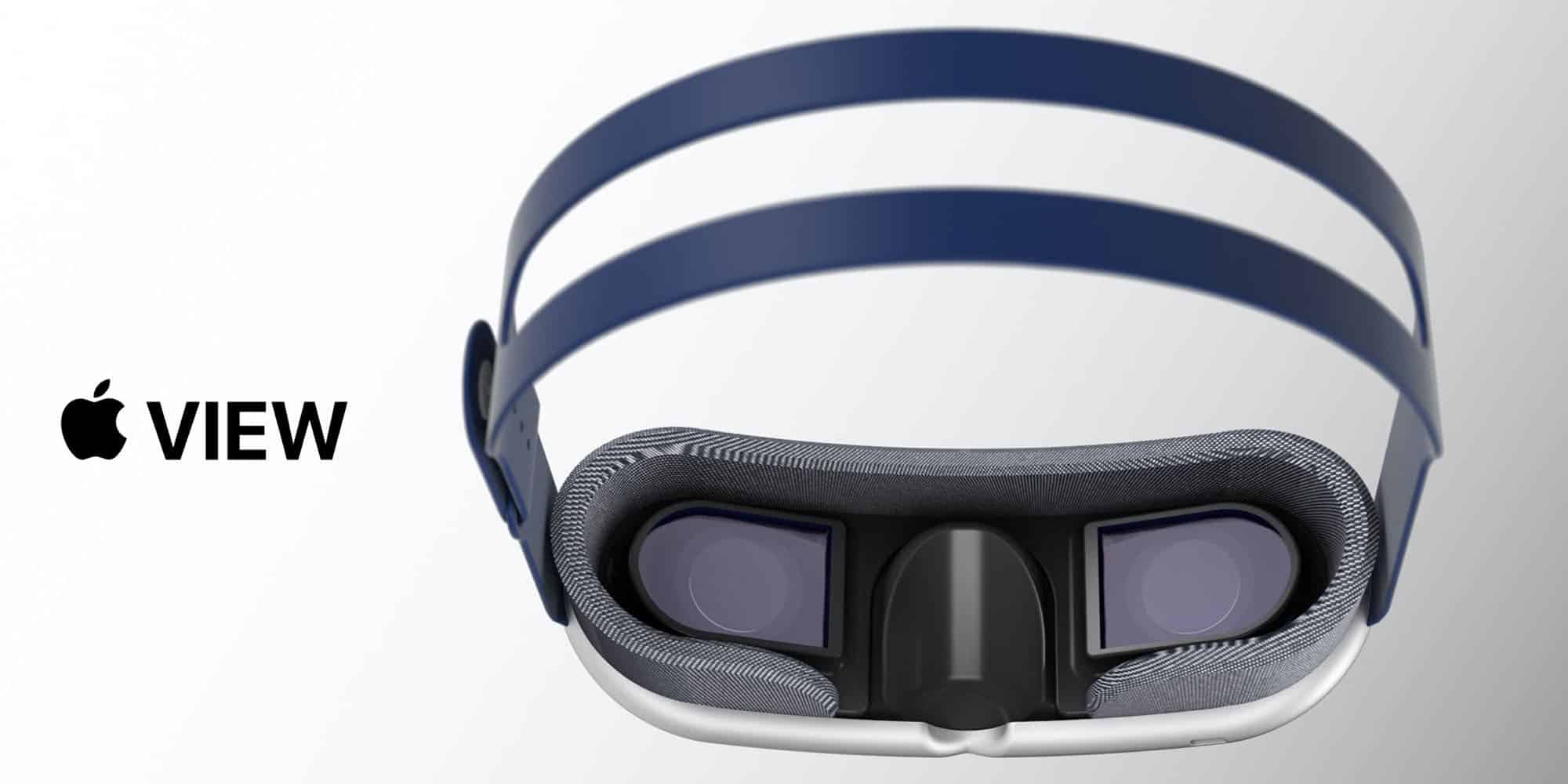 According to 9to5Mac, which relays on Ming Chi Kuo’s report, Apple Glass pre-orders could well occur sometime in November or December. We therefore expect that the company will present accessory during an autumnal keynote, in the wake of the future iPhone 14 or Apple Watch.

Several other sources, however, expect a presentation from June 2022. According to Mark Gurman, Apple will offer a first glimpse of the headset during WWDC 2022 dedicated to developers. This is also the opinion of analyst Gene Munster. Mirroring Gurman and Ming Chi Kuo, he believes that arrival in stores could however wait until early 2023.

According to Kuo, the headset combining augmented reality and virtual reality would be able to operate independently, knowing needing to connect it to an iPhone or a Mac. We tell you more about the project as soon as possible.

Apart from smartphones, computers, wearables, Apple is also exploring new areas such as AR / VR technologies; and even the automobile segment. The company’s successful journey keeps bringing results, and recently, the company has officially become the first $3 trillion publicly-traded company. The company hits the milestone on Monday more than a year after hitting the $2 trillion mark and three years after hitting $1 trillion. With hits achievement, the jokes will only grow to say that the company has unlimited money to toast.

Apple VR/AR Headset Already Introduced To Board Of Directors