Automobile companies and also AI-related companies are trying to build self-driving cars for years. However, there are several challenges to overcome ahead of launching this kind of product. In the same way, you can imagine the headache that will be to getting approval from regulatory companies. Well, today, there is proof that self-driving and autopilot are still a few years away from becoming fully functional and safe. An incident involving Tesla vehicles with Autopilot enabled happened and killed two people.

Worth noting that this isn’t the first incident involving Tesla’s self-proclaimed full self-driving feature. Apparently, the Autopilot feature was active on the car at the time of the serious crash that killed two people. However, the report from the judicial department believes that the fault lies with the driver and has nothing to do with the Autopilot. The incident, however, will certainly create fear among the users of the features. And will also bring more disbelief to those who still do not trust this kind of technology.

According to the Los Angeles County Court, the owner of the car has been indicted for “Vehicular manslaughter. By definition, motor vehicle homicide is the crime of causing death as a result of gross negligence. It also has to do with drunk driving, reckless driving or speeding, and other unlawful driving. Usually, this is a serious criminal offense since it involves human life.

Apparently, the Judicial Authorities believe that the incident was caused by the Tesla driver’s negligence

However, the actual situation is that the punishment varies from light to heavy. For example, if only a slight speeding causes death, its results in a maximum of one year in prison. However, if the driver is in a state of drunk driving or drug driving, the penalty is much more severe. Judging from the description of this charge, there is evidence to show that the driver was grossly negligent while driving.

The Los Angeles court said there was sufficient evidence to convict the Tesla driver of driving homicide. This is just the beginning of the trial for this case. As result, the evidence is still under secrecy. It can be analyzed from the accident. 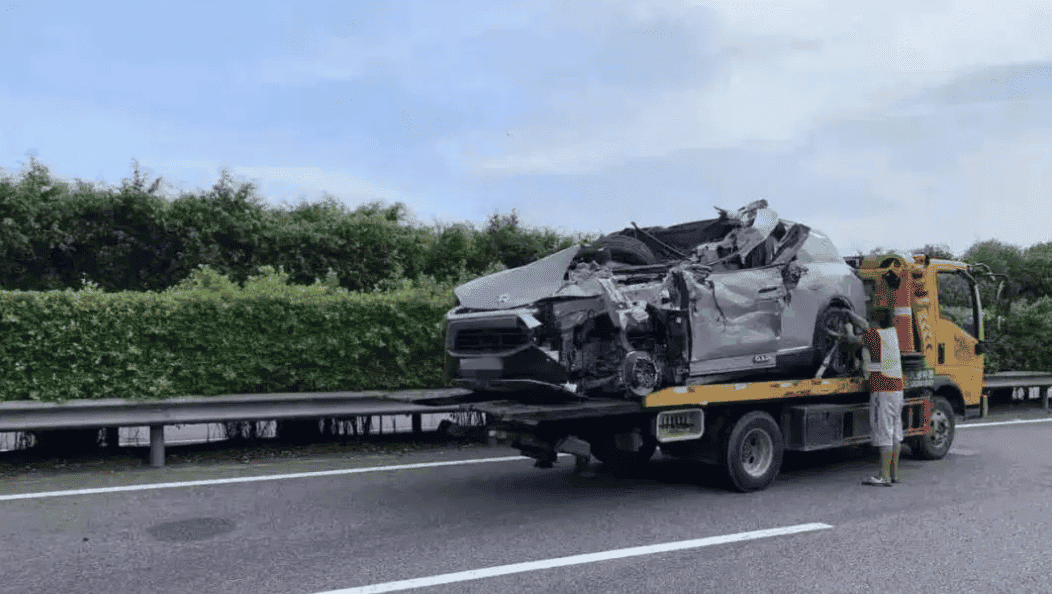 To recall, on December 29, 2019, Kevin George Aziz Riad, driving a Tesla Model S, entered the city of Gardena, Los Angeles via the highway, and was in a speeding state. Immediately afterward, the Tesla vehicle ran through a red light in downtown Gardena at 119 kilometers per hour, and then hit a Honda Civic at the intersection, directly killing two passengers in the Civic. Two people inside the Tesla were also injured. At the time of the accident, the Autopilot feature was on. Back then, the software was not capable of detecting traffic lights. Moreover, the pilot must be ready for reactions. According to Tesla, the driver was negligent with the feature.

Tesla has established a department dedicated to responding to legal proceedings within the company. It includes both passive response and active prosecution. Elon Musk says that this new department is “hardcore” and reports directly to him.

Despite this incident, Tesla keeps growing to conquer the world with its Electric Vehicles and future Autonomous cars. The company is trying to expand its presence in India while dealing with the constraints in the Chinese market.

Previous Apple VR/AR Headset Already Introduced To Board Of Directors