Recently, ApNews reported that China had begun the largest COVID-19 lockdown in two years. Starting this Monday, the country has been taking steps to conduct mass testing and control a growing outbreak in Shanghai. As a result, many factories either paused production or significantly decreased production volumes. For instance, Tesla has suspended most production at its largest factory in Shanghai once again. What’s worse, sources familiar with the matter said that the company has serious problems with receiving the components it needs to build vehicles.

In fact, Tesla has to stop production after Shanghai officials took COVID-19 lockdown measures in March. They also forced Tesla and a myriad of other companies to close their plant to comply with government orders. However, the American car maker reopened the factory last month. But the workers had to sleep and eat inside the factory in a “closed-loop system” recommended by Shanghai authorities. This was considered to be “the best measure” to stop the spread of COVID-19.

Not surprisingly, Tesla could produce only 200 electric vehicles (EVs) this Tuesday. This is a huge decline from the 1,200 per day output. When resuming production in April, the company had plans to increase production to 2,600 cars per day by mid-May. But now, we can state that the EV maker wouldn’t meet this target. 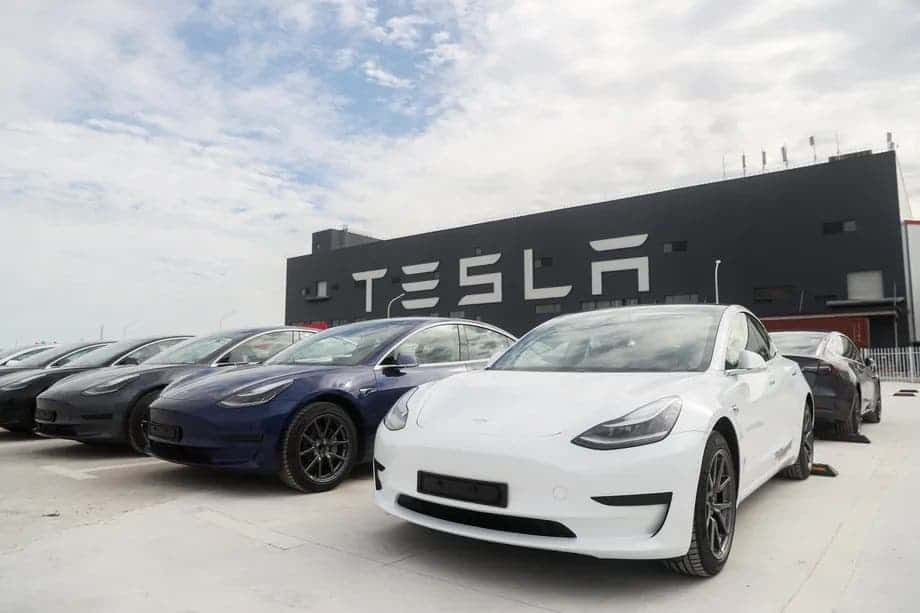 Tesla denied to comment and we don’t know which components are missing. But other reports coming our way from Reuters said that because of the same reason (the COVID-19 lockdown), other factories in Shanghai suspended production as well. Among them, we can find a factory producing wire harnesses for Tesla. So, at least, the closure of this manufacturer could harm the EV maker’s output at its largest factory.

According to data from the China Passenger Car Association (CPCA), Tesla’s sales in China dropped by 98 percent in April. Also, we can learn that the local factory produced 10,757 vehicles but sold just 1,512. In comparison, the American car maker built 55,462 vehicles at its Shanghai factory in March and sold 65,814. As for the previous quarter, Tesla could ship a record 310,000 vehicles. By the way, Tesla did not export any China-made Model 3s and Model Ys from the Shanghai factory in April.

It’s already six weeks that Shanghai is in a lockdown “mode”. And though such situations show the ability of producers to operate in force major situations, no one can deny this is a monstrous assault on the economy, especially the car industry.

Next Russian Cyberattacks Targeted Ukrainian Military An Hour Before The War