Today, various media reported that on February 24 of this year, an hour before Russia attacked Ukraine, there were myriads of cyberattacks. According to the EU, the main target was the Ukrainian military. However, many other customers suffered as well. And among them, there were personal and commercial internet users.

The cyberattack by Russia made 5,800 wind turbines in Germany went offline. The report says they all depended upon Viasat routers for remote monitoring and control. As Viasat introduced, the cyberattacks destroyed tens of thousands of its terminals. So they have to repair them all.

In the EU’s statement, we can read that this cyberattack is “yet another example of Russia’s continued pattern of irresponsible behavior in cyberspace, which also formed an integral part of its illegal and unjustified invasion of Ukraine.”

“Such behavior is contrary to the expectations set by all UN member states, including the Russian Federation, of responsible state behavior and the intentions of states in cyberspace. Russia must stop this war and bring an end to the senseless human suffering immediately,” the EU added.

UK Foreign Secretary Liz Truss said: “This is clear and shocking evidence of a deliberate and malicious attack by Russia against Ukraine which had significant consequences on ordinary people and businesses in Ukraine and across Europe. “We will continue to call out Russia’s malign behavior and unprovoked aggression across land, sea, and cyberspace, and ensure it faces severe consequences.”

Once this cyberattack took place, Viasat spread a statement. In it, the company said that it was “working closely” with wholesale distributors to bring them back online.

“Because of the wholesale nature of the business, Viasat does not typically transact directly with end-users. Instead, the distributors work directly with end-customers and can identify those affected to provide support for restoring service.”

Viasat was replacing the damaged modems with the new ones.

In March, Ukraine cybersecurity official Victor Zhora said that the anti-satellite effort led to a “huge loss” in communications at the very start of the war. However, it seems that Ukraine had been waiting for such attacks. Last month, when Russian hackers targeted an energy provider, Ukraine could beat it off. 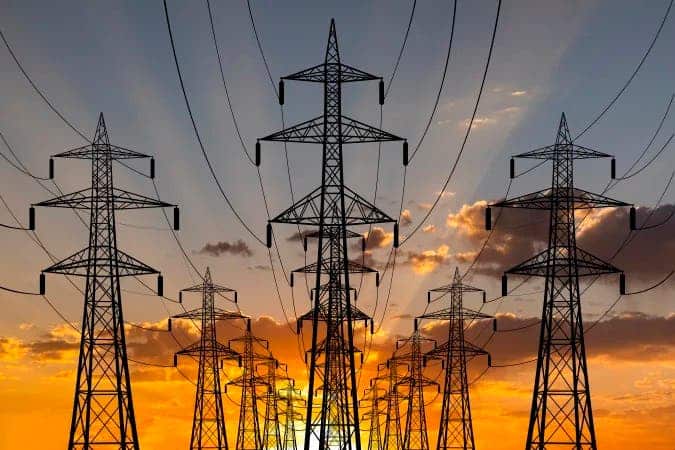 Generally talking, the war in Ukraine showcased various cases of how armies can use technology for military purposes. Ukrainians are using various apps to find the whereabouts of Russian troops. Another example is facial recognition technology used to identify dead Russian soldiers. This list is too long and there are many technologies that help one or another party. In this sense, cyberattacks have become one of the weapons in the armies’ arsenals.