According to a recent report, the Ukrainian army is using technology to identify dead Russian soldiers. The company has been using a photo of a dead Russian soldier on social media and uploading it to facial recognition software. Them, the software gets an identity match from a database of billions of social media images and will find the deceased’s family and friends. After that, the country is informing the family that the Russian soldier has been a victim of Putin’s war and Ukraine’s defense.

The country has been using this strategy with facial recognition to inform Russians. Or at least, to inform those who have limited access to non-state-controlled media and information. On Wednesday, deputy prime minister and head of the Digital Transformation Ministry in Ukraine, Mykhailo Fedorov, confirmed the news on his Telegram profile. Interestingly, a matter of weeks ago, Clearview AI, the New York-based facial recognition provider, started offering its service to Ukraine. The technology targets the same purpose.

There are privacy concerns involving this “super-advanced” facial recognition

Fedorov didn’t detail the technology in use. However, his department confirms to Forbes that it was Clearview AI. It is providing its software for free. They’ll have a good chance of getting some matches. According to Ferov, the ultimate aim is to “dispel the myth of a “special operation”. It has been falsely saying there are “no conscripts” and “no one dies”. 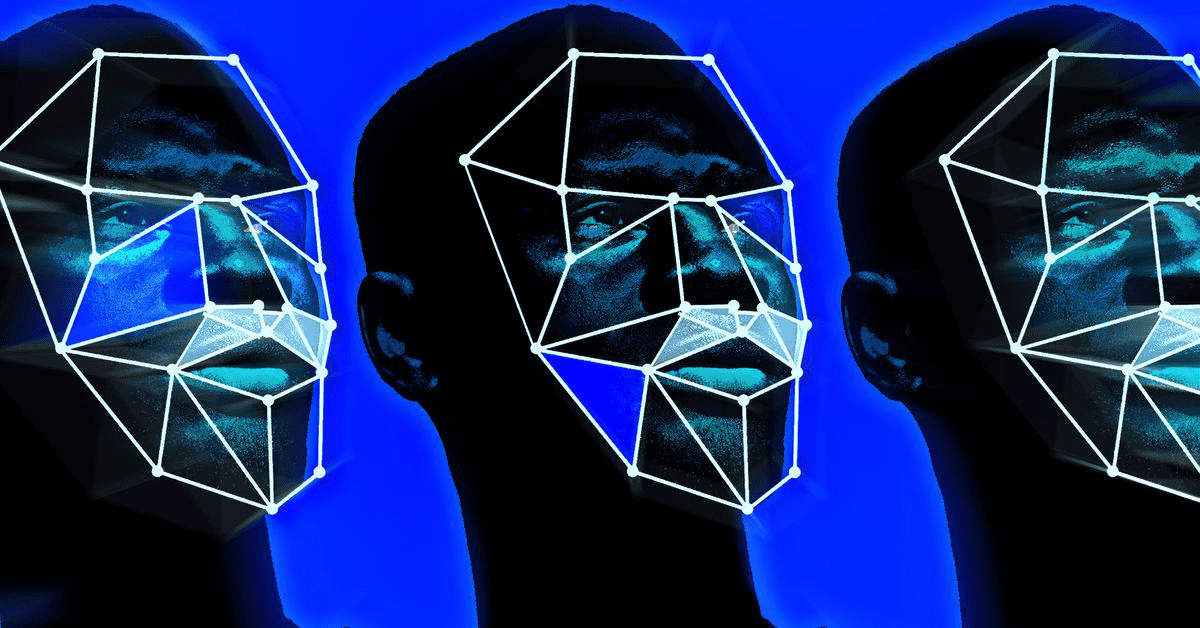 Around one month ago, Clearview AI and facial recognition were the subjects of strong criticism. The United States lawmakers decried its use by the federal government. It says the technology disproportionately targets Black, Brown, and Asian ethnicities. According to them, it’s falsely matching them more often in comparison to white individuals. Furthermore, the government points out the existential threat to privacy that this software poses. Civil rights organizations like the American Civil Liberties Union don’t believe the technology will be used in any setting, calling for outright bans.

Ukraine’s use of the software is certainly understandable

Worth noting, however, the use of the software in Ukraine is different from the use in the US. In the US, the goal is to identify criminal suspects. However, Ukraine is trying to identify dead Russian soldiers. It certainly sounds more acceptable. After all, no one is pursuing individuals with the technology. It’s there to alert families that their loved ones have died as a result of a pointless war.

This is also a way to hurt the internal Russian people’s sentiment. Not all Russians are happy with the war, but the government is promptly arresting those who oppose. However, the people of Russia are constantly being impacted by the multiple sanctions against the country. More recently, the famous hacker group Anonymous has hacked the Central Bank of Russia which certainly brought trouble to citizens. Russia, obviously, is saying that foreign and US-based companies are conspiring. It’s banning giants of tech such as Google and Meta.