Google News is the latest victim of Kremlin censorship. The Russian government had already decided to ban Facebook and Instagram because of their “extremist activities” after the networks allowed their users to post messages inciting violence against Russian President Vladimir Putin and the troops that Moscow sent to Ukraine, it’s Google News’ turn to be blocked in the country.

Indeed, the country’s telecommunications regulator, Roskomnadzor, has blocked Google News after accusing the American giant’s news service of providing access to “false” information about Russia war in Ukraine. According to the organization, the online information service “ gave access to numerous publications and documents containing false information (…) on the conduct of the special military operation on Ukrainian territory”. Roskomnadzor also recalled that Russian law provides for criminal liability for knowingly disseminating false information about the country’s armed forces.

While social networks like TikTok have themselves decided to leave Russia since users risk jail if they spread information about the medium, other giants like Netflix have also decided to block their streaming service in Russia in reaction to the war in Ukraine.

Thanks to the withdrawal of all the main market players in the country, Russia manages to control a large part of the information circulating on its territory; but some hackers have somehow managed to spread the truth about the conflict. This is for example the case of Anonymous; which had succeeded in pirating Russian TV channels to broadcast images of the war in Ukraine. After attacking various parts of the government as well as the Russian secret service; the hacker group had recently hacked printers to spread anti-Putin messages. 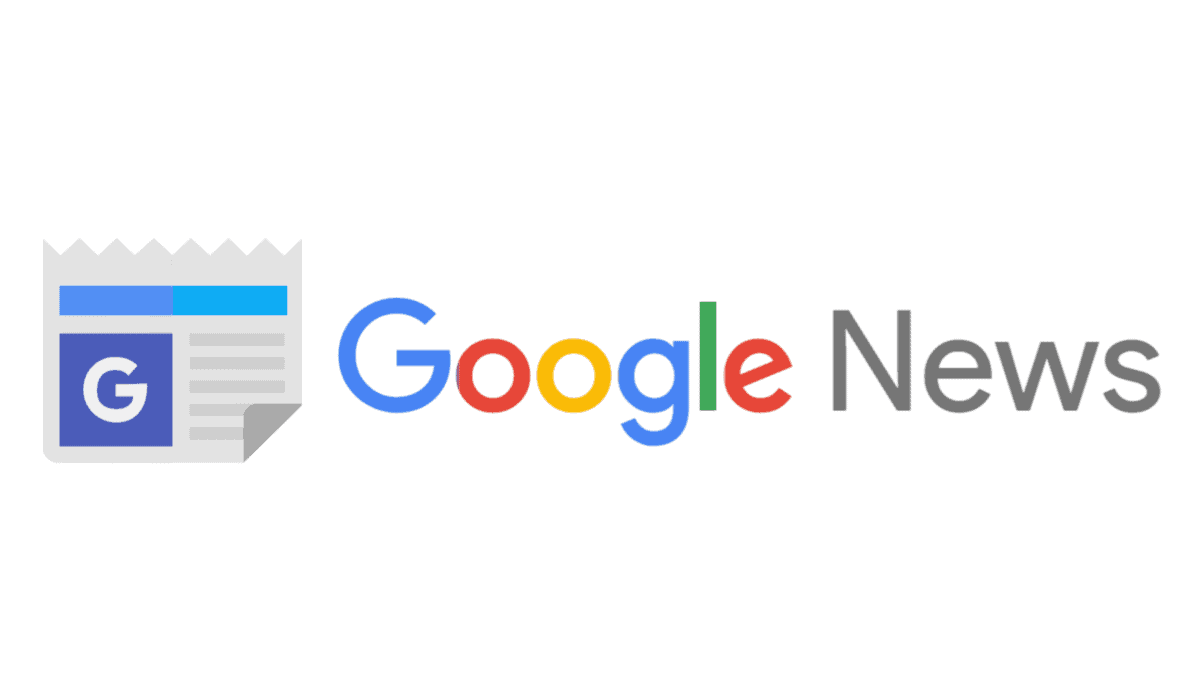 In separate news, recently, in Russia, the Google Play app and digital content store do not work anymore. Reports of problems with access to the service appeared; after the news that Roskomnadzor blocked access to the Google News news aggregator in the Russian Federation.

At the time of this writing, according to the Globalcheck platform; the play.google.com app store site is absolutely not available in Russia. At the same time, some users still have access; while others experience difficulties – for some, the site does not open at all, while for others it happens very slowly. Downdetector also does not record a significant increase in the number of complaints about the operation of the Play Store.

Update: news.google.com nor play.google.com are included in the Roskomnadzor registry.

Next The Central Bank of Russia is hacked by Anonymous group

Google Play Store Voting Is Opened, You Can Vote For Your Best New App Of The Year