In the newly released 2021 Impact Report, Tesla revealed that the company aims to accelerate the global transition to sustainable energy. To do this, Tesla plans to sell 20 million electric vehicles per year and deploy 1,500 GWh of energy storage per year by 2030. The two goals disclosed in Tesla’s impact report are much higher than the company’s current reality. 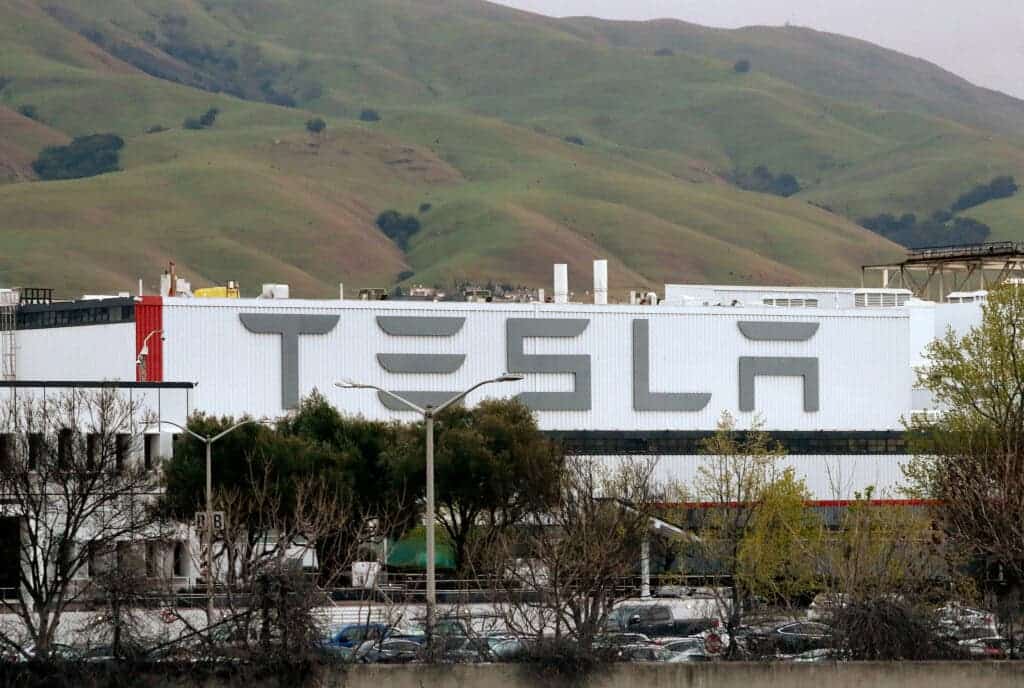 In 2021, Tesla is to deliver 936,200 electric vehicles to consumers. With a target of 20 million in 2030, it is aiming for 21.36 times its delivery in 2021. However, the company has 8 years to hit this target so it is not outrageous. A lot can happen within 8 years and Tesla could even be delivering much more or much less. The 1,500 GWh energy storage project target is also much higher than last year. Tesla disclosed in the Impact Report that it deployed a total of 4 GWh of energy storage projects last year.

It is worth noting that in the current global automotive field, there is no car manufacturer with an annual sales volume of 20 million vehicles. In fact, there are very few manufacturers with more than 10 million vehicles per year. The sales of popular brands like Volkswagen and Toyota exceed 10 million in some years. This is for regular vehicles and not for EVs.

With the improvement of Tesla’s situation, Tesla is also building new super factories around the world. The company is further investing in batteries and battery raw materials are also increasing. The production capacity of the built factories is also increasing. Considering that there are still more than 8 years before 2030, more of Tesla’s gigafactories will commence production. If this happens, then the company is on the way to hitting its goal.

Tesla CEO, Elon Musk revealed at the 2018 annual shareholder meeting that Tesla plans to eventually build 10 to 12 super factories around the world. At that time, Tesla’s Shanghai Super Factory, Berlin Super Factory and Texas Super Factory have not yet started construction.

In addition to building more factories and achieving the annual sales target of 20 million vehicles, Tesla also needs to increase models to meet the needs of more consumers. As of now, Tesla models do not entirely meet the needs of consumers. Its EVs are “too expensive” and there is a huge low-end market that it is currently ignoring.

After the easing of the epidemic in Shanghai, most key enterprises resumed work. Tesla is one of the first companies to resume work and is quickly returning to the highest production. According to an internal memo, the company plans to operate two shifts at its Shanghai plant from May 16. The company is adopting this method to try to bring its factory output back to previous levels.

The memo also shows that the companya hopes to be able to produce 2,600 electric vehicles a day at the Shanghai plant from May 16. If it achieves this, in a few months, it will bring the Shanghai plant back to pre-pandemic production levels. Tesla did not immediately respond to a Reuters request for comment on Friday.

Tesla’s Shanghai factory was closed for nearly three weeks in April this year and resumed production at the end of April. Using a “closed-loop system”-workers live on-site and undergo regular testing. Under the closed-loop plan, the company’s inventory would only last more than two weeks. One of the major problems with the close-loop plan is logistics.

Earlier, because of a letter from Tesla’s Shanghai factory to the Lingang Management Committee, there were reports that the company will build a new factory in Shanghai. The speculations claim that Tesla will approximately double its annual production capacity to 1 million vehicles. The new plant will produce the Model 3 and Model Y with an annual capacity of 450,000 vehicles.

According to internal reports, Tesla is planning a large area of ​​land near the existing factory. The company is also including this area in its future production capacity planning. The news was confirmed in a land transfer announcement posted on the official website of the Shanghai Land Exchange Market in early March.