Oppo has recently unveiled its Oppo K10 series. After the release of a less impressive 4G Oppo K10, the company moved with the release of the Oppo K10 5G and the Oppo K10 Pro. Now, it seems that the brand is preparing yet a new variant for the K10 series. That isn’t a big surprise, after all, the Oppo K9 had multiple variants and we’re not kidding. The new handset will carry Oppo K10x and had its existence confirmed alongside a few tidbits on its specifications. As per the speculations, it’s a rebranded Realme V25. We have been expecting the Realme V25 to reach global markets as OnePlus 10R, however, it seems that the device will actually come as Oppo K10x.

The device just had its moniker confirmed by the TENAA certification which also confirms a Chinese release soon. Since the device is touted as a “minor mid-range” smartphone, we may see a quiet release for it. Oppo may even push it straight to the stores with a quiet release on local social media. The phone carries the model number PGGM10 and is very similar to Realme V25. It’s not a big surprise for everyone that follows BBK electronics group, in special OnePlus, Oppo, and Realme. These three companies are always closely related to rebrands and technology share. The only curious fact is that the Oppo K10x release in China is just another to sell the same package of specs. However, unlike the Realme smartphone, the Oppo K10x will likely see a global release across global markets. 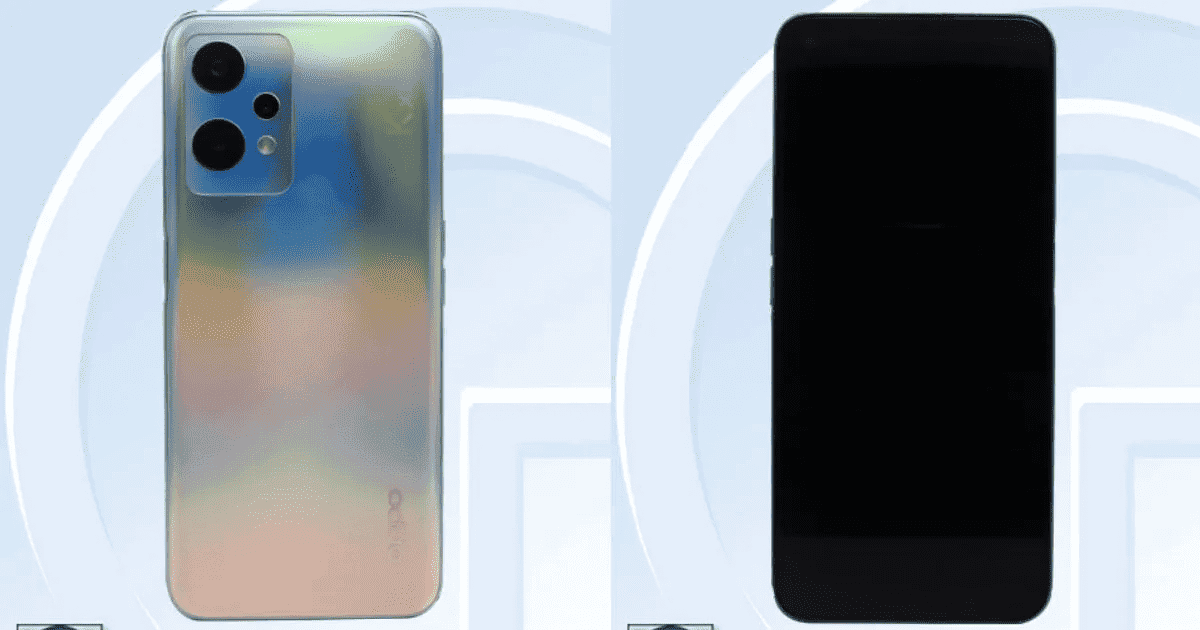 As for the camera department, the Oppo K10x will pack a 64 MP primary camera, and dual 2 MP shooters. Moving to the front, the phone brings a 16 MP sensor for selfies and video calls. The phone design is also related to the Realme V25. In China, the phone will come in Silver and Black colorways. There is no confirmation on the phone’s refresh rate, but we can expect a 120 Hz refresh rate. The Oppo K10x will be released by the end of this month, but that is just our speculation.

Previous Do Not Buy Netflix Subscription Now! A Cheaper Plan Coming This Year