The new Mac mini from Apple is a game changer for anyone looking for a powerful and versatile desktop computer. The Mac mini has always been popular for those looking for a small, affordable computer, but the new M2 and M2 Pro chips are now more powerful and capable than ever.

The M2 chip, which delivers faster performance, more unified memory, and advanced connectivity, powers the new Mac mini. Support for up to two displays on the M2 model and up to three displays on the M2 Pro model is included. The Mac mini is now even more powerful, capable, and affordable, with a starting price of $599. 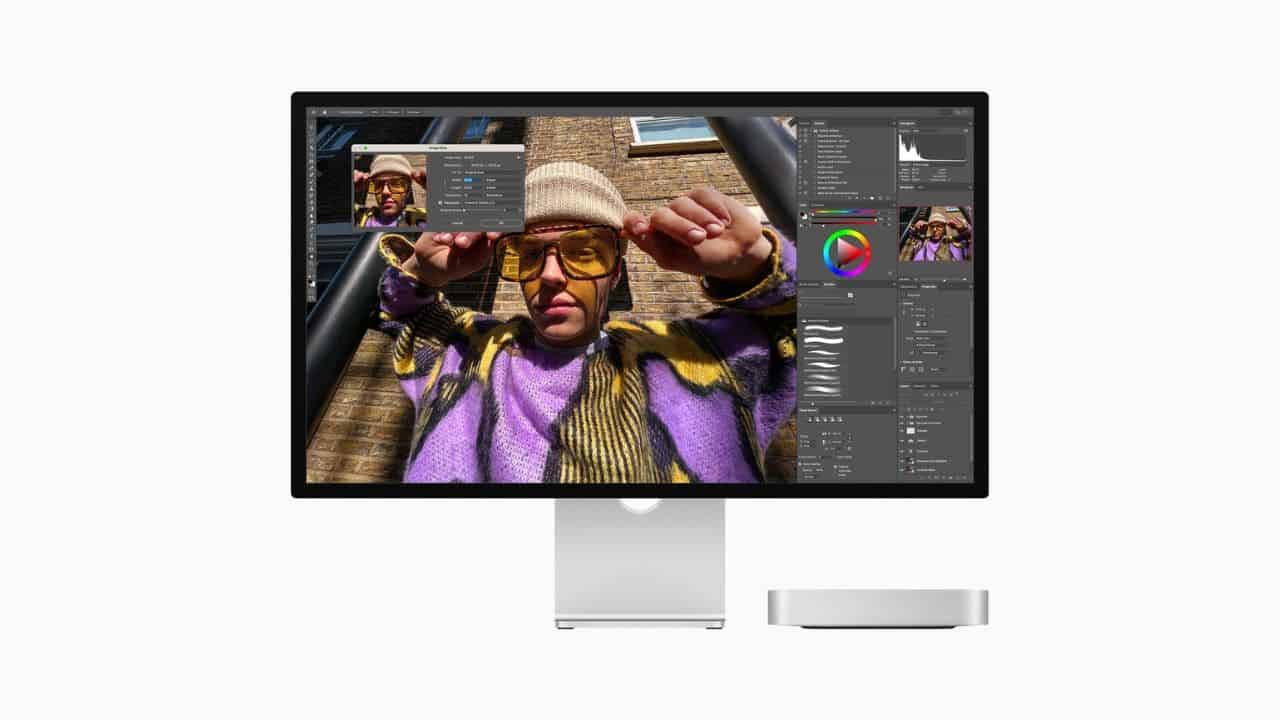 But that isn’t all. The new M2 Pro chip raises the bar for the Mac mini, delivering pro-level performance for the first time. Users can now run high-performance workflows previously unthinkable in such a small design. If you’re a professional photographer, video editor, or musician, the Mac mini with M2 Pro is the machine for you.

Compared to the previous-generation Mac mini, the M2 and M2 Pro chips offer a faster next-generation CPU and GPU, significantly increased memory bandwidth, and a more robust media engine. This results in exceptional performance and industry-leading power efficiency. The Mac mini also has an advanced thermal system for long-term performance. 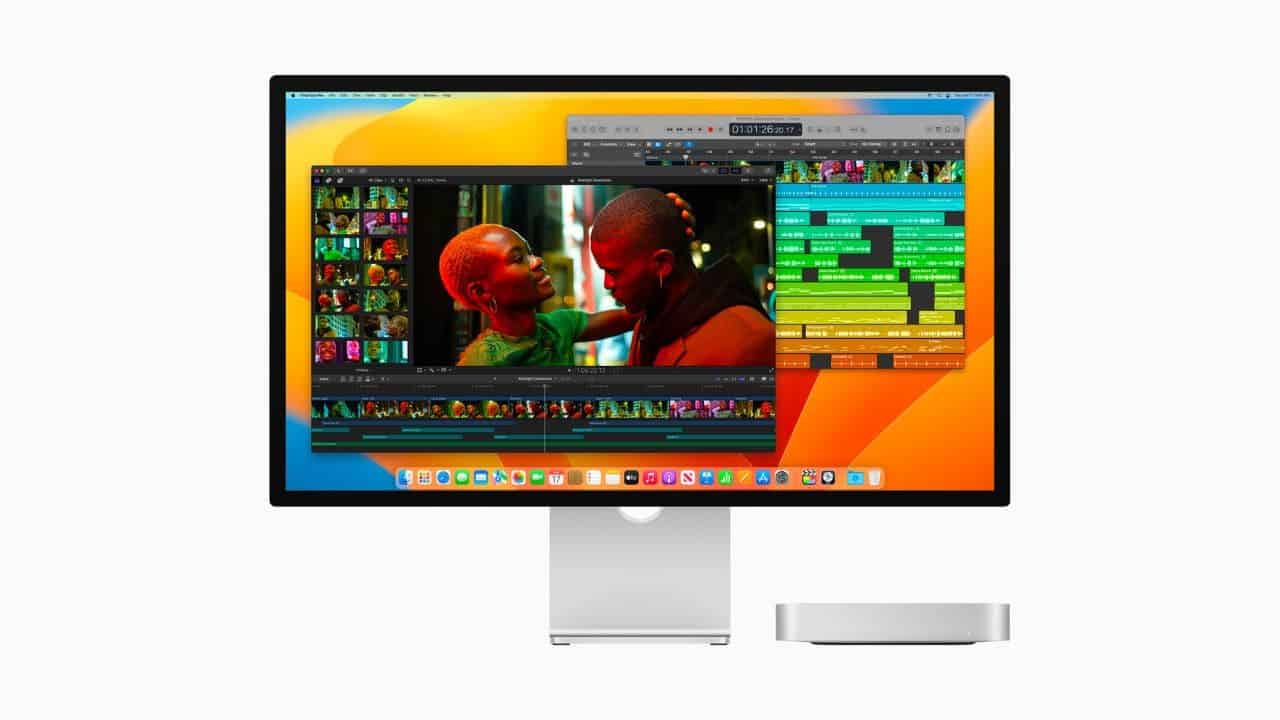 The Mac mini with M2 has an 8-core CPU with 4 high-performance cores, 4 high-efficiency cores, and a 10-core GPU. This is ideal for users looking for lightning-fast performance and incredible productivity at a lower starting price of $599. Everyday tasks, from app launch and multitasking to web browsing, are lightning-fast. The Mac mini with M2 can also handle more demanding workloads for users with more intensive tasks. Activities like image editing in Adobe Photoshop are up to 50% faster than the previous generation, thanks to up to 24GB of unified memory and 100GB/s of bandwidth.

The M2 Pro brings pro-level performance to the Mac mini for the first time. It’s ideal for users who require powerful pro performance, as it has up to a 12-core CPU with 8 high-performance cores, 4 high-efficiency cores, and a 16-core GPU. The Mac mini with M2 Pro can easily handle even the most demanding tasks, thanks to up to 64GB of unified memory and 400GB/s of bandwidth.

Apple appears to have reduced the prices of the M2 Mac mini in comparison to the M1 Mac mini.