The Find X6 and X6 Pro, two new high-end smartphones from Oppo, are anticipated to be unveiled next month. We already know a little more about their technical data sheet prior to their official introduction.

We have new information about the displays of the Chinese manufacturer’s upcoming flagships Oppo Find X6 and X6 Pro, leaked on the Chinese social media platform Weibo by the leaker Digital Chat Station. Here is what we know about the two devices, which should use significantly distinct screens as in previous years.

The 6.74-inch curved AMOLED 1.5K display of the Find X6 has an uncommon definition of 2772 x 1240 pixels. Along with fairly small borders, we will also be allowed to 2160 Hz PWM dimming. Which is present on a few high-end smartphones. 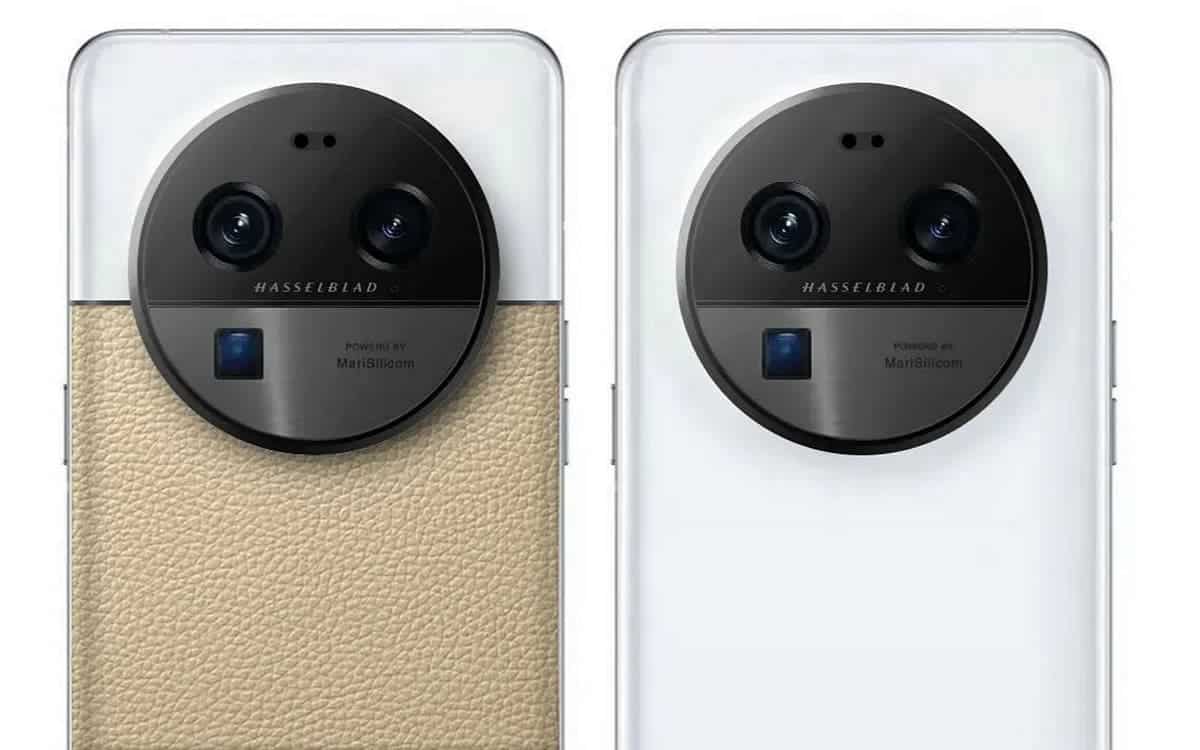 The most costly variant, the Find X6 Pro, will have an AMOLED QHD Plus panel with a resolution of 3168 x 1440 pixels. The latter would be slightly bigger, measuring 6.8 to 6.9 inches. The addition of LTPO technology, which enables the screen frequency to dynamically adjust according to the material presented, will undoubtedly be the most important change.

The flagship display will also be capable of a peak brightness of 1800 nits. It’s better than the 1750 nits of the Galaxy S23 Ultra, which will launch on February 1st. But a little lower than the 1900 nits of the Xiaomi 13 Pro.

Oppo previously launched its Find X5 and Find X5 Pro in February, therefore it is anticipated that the new generation will be formally introduced the following month. We should consequently have better knowledge of the two devices by then. We specifically anticipate further information on the battery’s capacity. Which is likely to be 5000 mAh, as well as on rapid charging. The latter would be 100 W, similar to the recently released OnePlus 11. But this time, wireless charging will be available.

Next Here Is Why ChatGPT Is Not Available In Ukraine Anymore

Oppo Find X6 Pro will be the next camera phone beast