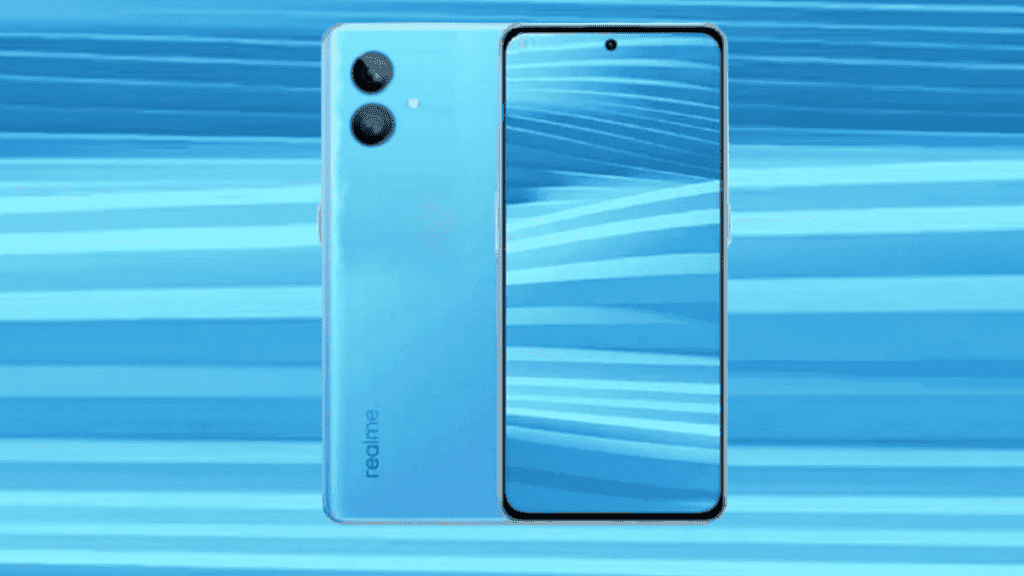 Likewise, the Realme 10 series India launch is likely to happen next month. In the meantime, details about the upcoming 10 series smartphones have been surfacing online.

SWEEP THROUGH THE COMPETITION!

This is a catchy header! #Realme10Series this November! possibly 5th pic.twitter.com/DAIHnOcSTg

Notably, Paras believes Realme will launch its new number series of smartphones globally on November 5. However, the Realme 10 series India launch will not coincide with the lineup’s global debut.

Paras shared an alleged teaser poster of the Realme 10. The poster features the tagline, “Sweep Through The Competion.”

Also, the Realme 10 5G and 10 Pro+ appeared on TENAA earlier this month with key details. According to the TENAA listing, the 10 Pro+ 5G will feature a hole-punch cutout for the selfie camera.

According to a report by MySmartPrice, the triple camera setup comprises a 50MP main camera. Moreover, the phone will come with 65W fast charging support.

The 10 Pro+ 5G will probably pack a MediaTek Dimensity 1080 SoC under the hood. Also, Realme is likely to launch more smartphones under the 10 series in the coming months.