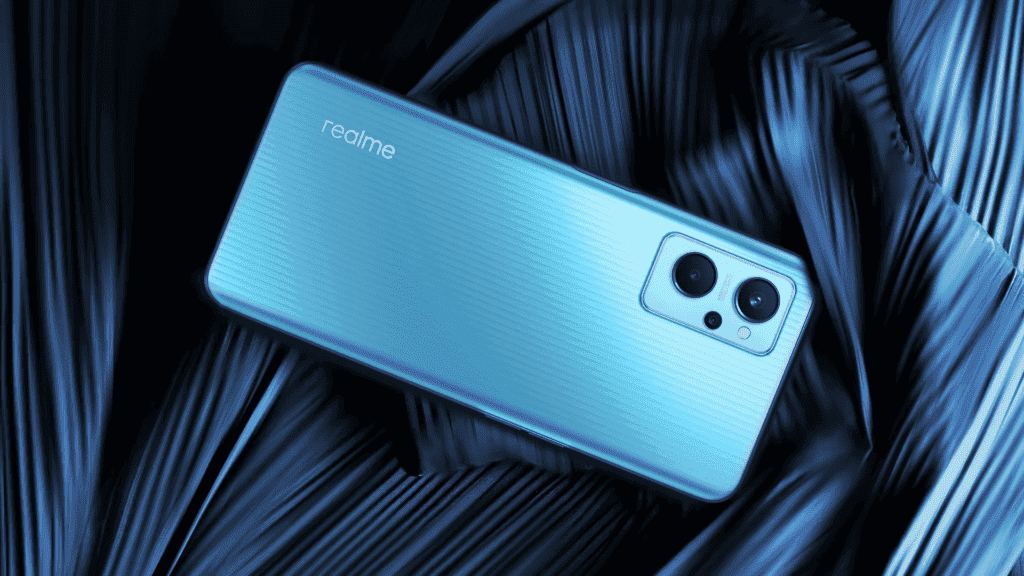 To recap, the Realme 10 Pro+ 5G recently bagged the Indian BIS certification. This is a major sign that the handset is coming to India soon. Regrettably, the BIS listing did not divulge a lot of details about the upcoming handset. Now, tipster Sudhanshu Ambhore has shared the Realme 10 series storage and color options with Appuals.

According to Sudhanshu, the base Realme 10 model will come in two color options including Rush Black and Clash White. Moreover, the smartphone will ship with 4GB of RAM and offer 64GB / 128GB internal storage options. In other words, you will be able to choose between 4GB RAM+64GB storage and 4GB RAM+128GB storage.

The Realme 10 passed through the Geekbench benchmarking website last month. Notably, the Geekbench listing confirmed the presence of a MediaTek Helio G99 chip and 4GB RAM. Likewise, the CQC certification suggests the device will come with a 5000mAh battery.

Furthermore, the FCC listing of the Realme 10 shows the phone will feature a dual rear camera setup. Also, it reveals that Realme 10 will support 33W fast charging. Now, the Realme 10 Pro+ 5G will come in three color options. These include Nebula Blue, Dark Matter, and Hyperspace. 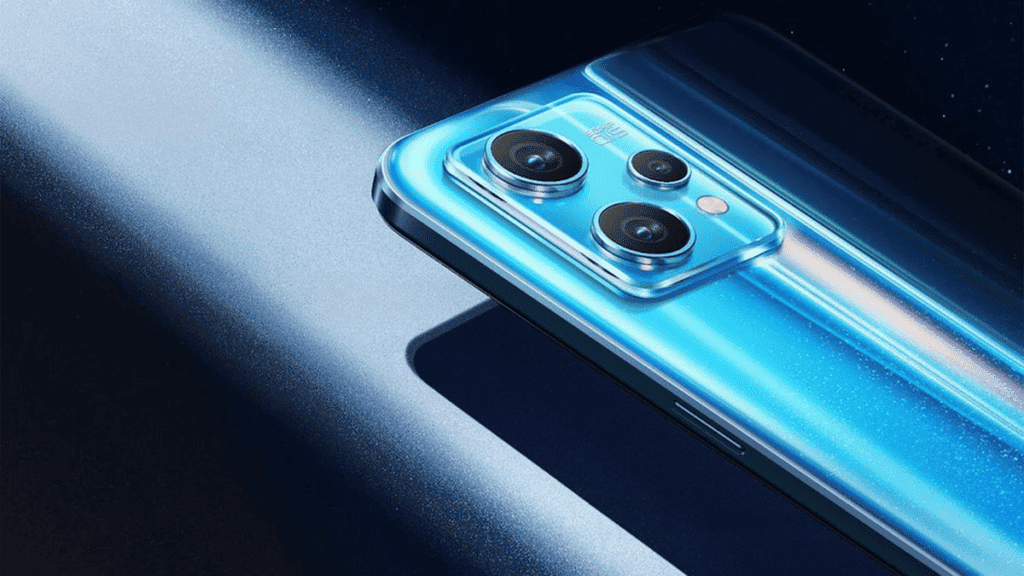 The Realme 10 Pro+ 5G will be available in 6GB RAM+128GB storage and 8GB RAM+128GB storage configurations. Alternatively, you can go for an 8GB RAM+256GB storage model as well. Under the hood, it packs a MediaTek Dimensity 1080 chip. According to the certifications the upcoming 5G-ready phone has bagged, it will carry model number RMX3686.

Previous Why are SSDs so fast? Here is the "secret" of solid-state drives