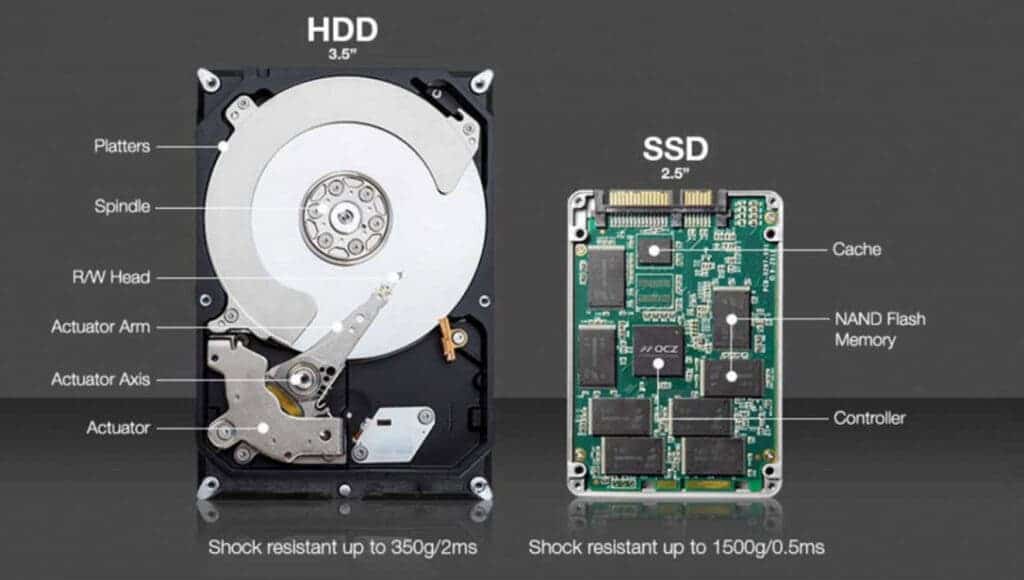 The disk has several sectors and tracks. This makes it possible to accurately locate the position of the data on the disk surface. The data is stored on the seventh sector of the fifth track of the disk. How long these electrons can “trap” is the number of years that a solid-state drive can store data. Generally, a new solid-state drive can store data for 10 years. Because with the passage of time, there are continuous electronic “jailbreaks”. When the number of “jailbreak” electrons reaches a certain number, the data we save automatically deletes.

When we erase the data on the SSD, we are actually releasing these electrons. This means applying a high voltage on the substrate so that the electrons flow out and the information erases. Through the above description, we understand the process of writing and erasing data.

The principle of how it reads data is also very simple. When there are no electrons in the floating gate layer (the stored data is 1), we give a low voltage to the control stage, due to the low voltage, the electrons can only attract to the position close to the tunnelling layer. However, it can not pass the tunnelling layer, so the electrode drain can turn on to form a current.

If it doesn’t detect current, it means that the floating gate layer stores a certain amount of electrons, and the read data is 0. Countless floating gate transistors can stack together to store a large number of 0s and 1s. They are similar to bookshelves in a library, storing unlimited 0101 data. 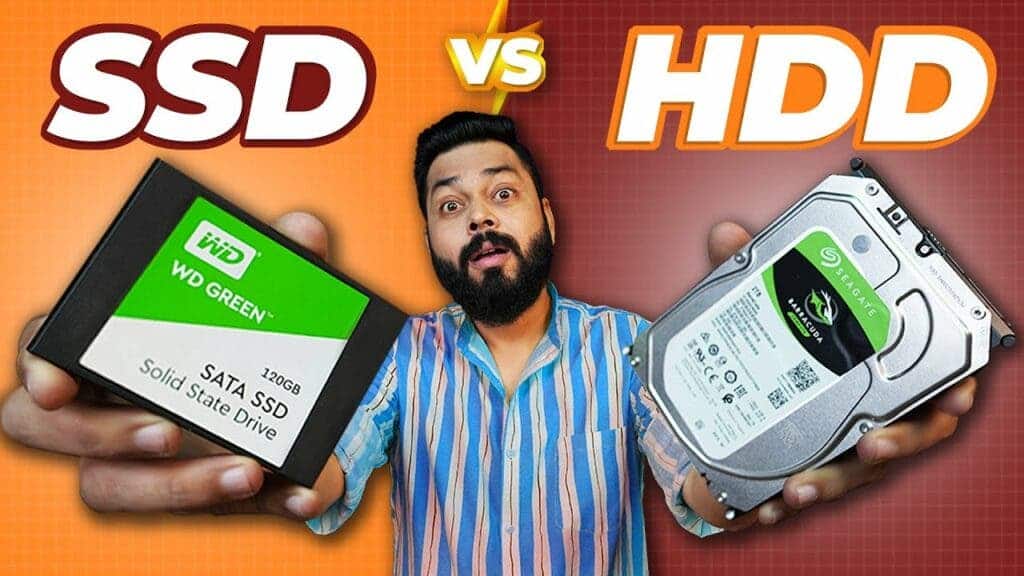 This delay is really insignificant to humans, but it does have a significant impact on computer memory and CPU. The whole process of solid-state drives is electronic interaction. Thus the speed of electronic signals far exceeds the mechanical structure of magnetic head arms and magnetic disks.

If your data randomly scatter in all corners of the disk, the mechanical hard disk needs to go through multiple seeks and addresses, and wait for the sectors to rotate to the bottom of the magnetic head many times. Therefore, when the mechanical hard disk reads scattered files, the performance is very weak and slow. That is, the random read and write performance is low.

Previous How to select a network cable for good internet speed