Samsung announced this morning that it will begin mass production of the new 250GB SATA Solid State Drive (SSD), integrating Samsung’s sixth-generation 256Gb 3-bit V-NAND. According to the company, with the “channel hole etching” technology, the new V-NAND number of layers increases by about 40% relative to the previous 90+ layer single stack structure, reaching 136 layers. 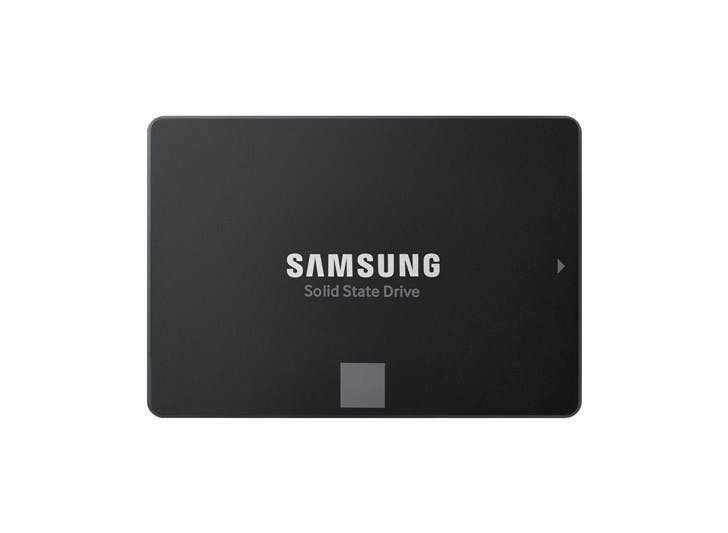 As the height of each cell stack increases, NAND flash chips are more prone to errors and read latency. To overcome this limitation, Samsung’s new circuit design achieve the fastest data transfer speeds. Its write operations take less than 450 microseconds (μs) while the read latency takes 45μs. Relative to the previous generation, the performance increase is over 10% while power consumption is 15% better.

Samsung said that with its high speed and low power consumption the company will expand its 3D V-NAND to the next-generation mobile devices and enterprise servers. Furthermore, it also plans to enter the highly reliable automotive market. Following the launch of the 250GB SSD, Samsung will subsequently to introduce the 3bit V-NAND SSDs and eUFS with 512Gb units in the second half of this year.