Ubuntu 21.10 “Impish Indri” is officially available for download in all versions. This is the last update in a six-month cycle ahead of a major long-term support release that will be Ubuntu 22.04 LTS in April.

Ubuntu 21.10 includes a lot of innovations, primarily the GNOME 40 desktop environment along with the GTK4 library. Virtual desktops in Overview mode have now a clearer horizontal orientation. The updated GNOME also means a number of improvements to Wayland; especially since it now supports the latest proprietary NVIDIA driver.

To support the new hardware, the system was migrated to the Linux 5.13 kernel. This may not be as good as Linux 5.14, but it is a big step up from 5.11 in Ubuntu 21.04. In the new OS, the transition to the Zstd algorithm for compressing Debian packages was made, due to which their installation is almost twice as fast. At the same time, the default browser Mozilla Firefox is now supplied in a Snap-package, which will allow it to be updated more quickly, since it is supported by the browser developers. A traditional deb version is also available, but as an option. 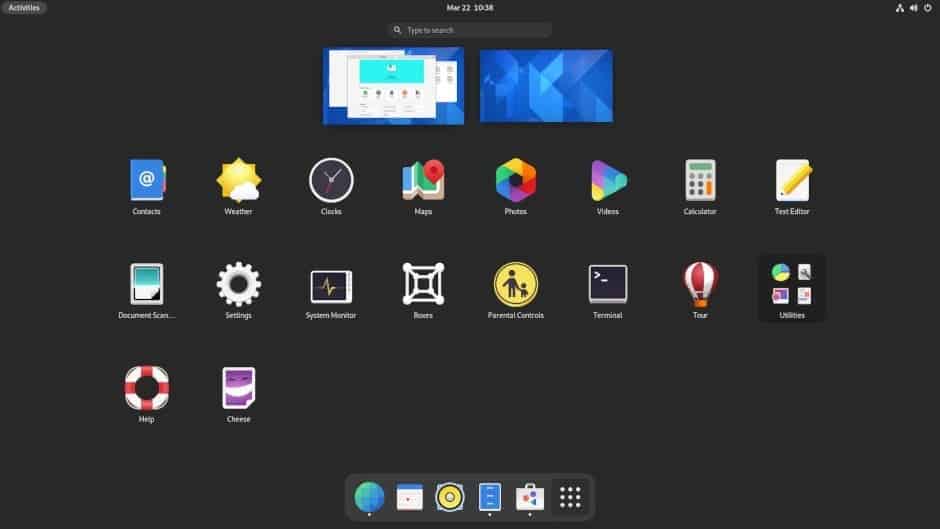 The system received a new installer for Ubuntu Desktop – the low-level curtin add-on is written in the Dart language, and the interface is implemented in the Flutter framework. The design has a modern style of the Ubuntu desktop. Three modes are available: reinstalling packages with saving settings, familiarizing with the distribution kit in Live mode, and installing it to disk. 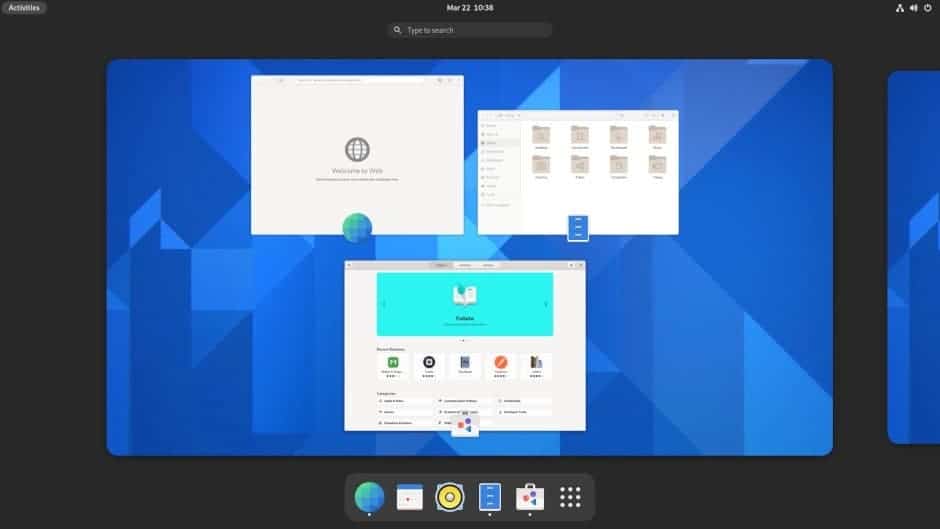 In the new version of the PulseAudio sound server, the work with Bluetooth is better. The HFP (Hands-Free Profile) profile, as well as the LDAC and AptX codecs, have now support. It is also worth noting the PHP 8.0 available in the archive; the updated system compiler GCC 11 with support for AMD Zen 3, as well as the updated Mesa 21.2.

In the alternate versions of the system, a number of innovations are also available. The KDE Plasma 5.22 desktop and the KDE Gear 21.08 application set for Kubuntu; MATE 1.26 environment for Ubuntu MATE.

Ubuntu 21.10 brings version 5.13 of the Linux Kernel, adding support for Kernel Electric Fence (KFENCE). KFENCE is a new run-time memory error detector for production environments; keeping overhead low while still detecting the most common memory errors. It’s on by default, and Ubuntu 21.10 will randomize the memory location of the kernel stack at each system-call entry on both amd64 and arm64 architectures.

Ubuntu 21.10 is available for download from Canonical for 64-bit x86 PCs. There are also system images for the Raspberry Pi.