Apple has recently released its new MacBook Pro models in global markets. During its Unleashed event, Apple brought the new true wireless AirPods 3 and a bunch of HomePod mini color options. The focus of the rumor mill now shifts to other products from Apple that are in the pipeline. One of the much-anticipated products that are expected to debut in the future is the Apple Mixed Reality (MR) headset. Apple will launch its futuristic MR glasses in Q2 of 2022. However, it looks like the company has hit a roadblock.

According to a report from 9to5Mac (via), that cites the renowned analyst Ming-Chi Kuo, Apple will face production delays due to the complex design in this product. The analyst states that Apple’s industrial design requirements for MR glasses are significantly higher compared to the industry standards. The company also wants to deliver a “solid ecosystem of hardware, software, and services” at launch. Kuo, therefore, expects a delay in production. In addition to this, Kuo states that Apple does not want to position the MR glasses only as a gaming device, but also as something ready for other applications as well.

The analyst believes that Apple will kick off production of its head-mounted display in the fourth quarter display in the last quarter of 2022. Taiwan’s Young Optics is one of the possible component suppliers for Apple’s new device, he added. 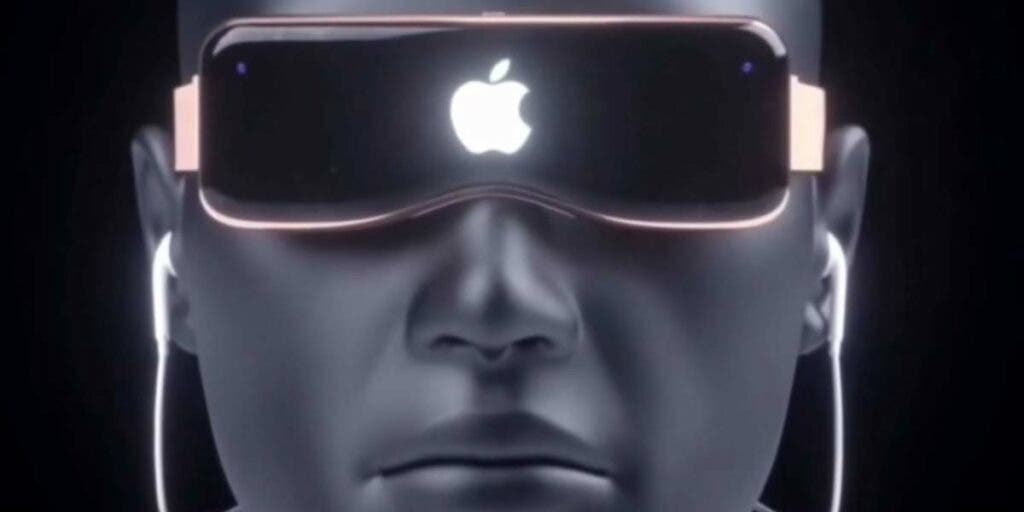 The headset will not be cheap, and certainly not for the overall consumers. After all, something that will cost around $3,000 will certainly come as something for enthusiasts and early-tech adopters. The mixed reality headset will combine virtual reality (VR) and augmented reality (AR) to deliver an ultra-high resolution 8K display. Apple will also offer swappable headbands, which will allow users to change them as per their requirements. Last but not least, Apple Mixed Reality headsets are rumored to feature some sort of advanced eye-tracking feature that will show images only on the par where the user is looking. The device will also come with a plethora of cameras inside and out for tracking hard movement and delivering a seamless experience.

Apple’s Mixed AR / VR headset is a very interesting product. We are curious to see how it will look in the end of the day, as the company also pays attention to the design.

Next Google Pixel 6 series Tensor chip specs have been detailed