Recently, there were reports that Apple plans to cut off the “s” suffix of iPhone models. The speculations claim that Apple believes that the use of the “s” suffix is ​​not conducive for product marketing. Consumers subconsciously think that products with the “s” suffix do not change much, thereby reducing the desire to buy. However, Apple officials have not made a clear statement, which means that there is still a possibility of launching models with the “s” suffix in the future. But when you think about it, Apple has not adopted the “s” suffix for more than 3 years. If there are no special changes, Apple really has no reason to re-enable it. The iPhone 13 series is finally here but there is no “iPhone 12s“. Nevertheless, many consider the iPhone 13 series to be a silent iPhone 12s. 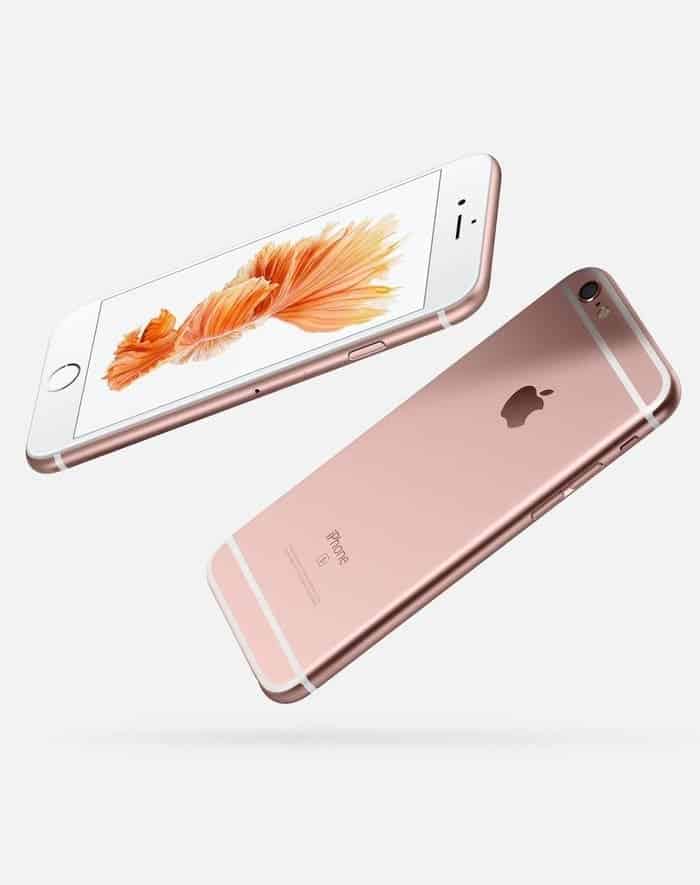 Apple has a soft spot for “s” model

As early as 2009, Apple launched its first model with “s” in its name – iPhone 3Gs. After that, iPhone 4s, iPhone 5s, iPhone 6s, and even the expensive iPhone Xs. However, in recent years, Apple has not added the “s” suffix to the iPhone. Nevertheless, it now has a product sequence consisting of a mini version, a normal digital version, a Pro version, and a Pro Max version.

After the iPhone 6s, Apple only launched a model with the s suffix – the iPhone Xs, but unfortunately, due to embarrassing pricing, battery life deviation, and other reasons, the iPhone Xs did not live up to expectations. Since then, the iPhone has never adopted the “s” suffix.

In fact, the “s” used to have meaning back in the day. For the iPhone 3Gs, the “s” stands for “speed”. This was Apple’s most powerful and fastest iPhone at the time. After the death of Jobs, Cook, who succeeded him, did not explain the meaning of the “s” in the iPhone 4s press conference. However, he later stated on an occasion that if the iPhone product name contains a letter, then the letter refers to a flagship feature in the product. Based on this understanding, the “s” in iPhone 4s is likely to represent “Siri”.

When it comes to iPhone 5s and iPhone 6s, Apple officials have become accustomed to no longer explaining product names. But iPhone 5s added fingerprint recognition to unlock “Touch ID” for the first time, which greatly improved the security of the product. Thus, the “s” here could be considered to mean “Security”. As for the iPhone 6s, this classic device is still used by a large number of users and no one can say with certainty what this “s” should mean.