The popular privacy-focused browser Brave, known for blocking out trackers and third-party applications by default has announced today that it is going to use its own search engine by default, instead of using Google.

This information comes to us via the Verge, with Brave mentioning that it will affect which search engine is in use in the search bar, with regions like the United States, United Kingdom and Canada seeing a replacement from Google, while Germany will see DuckDuckGo swapped out for Brave’s own search engine.

For those unaware, this is a rather huge step for Brave and its private search engine, with the latter first being available via a public beta earlier in 2021. 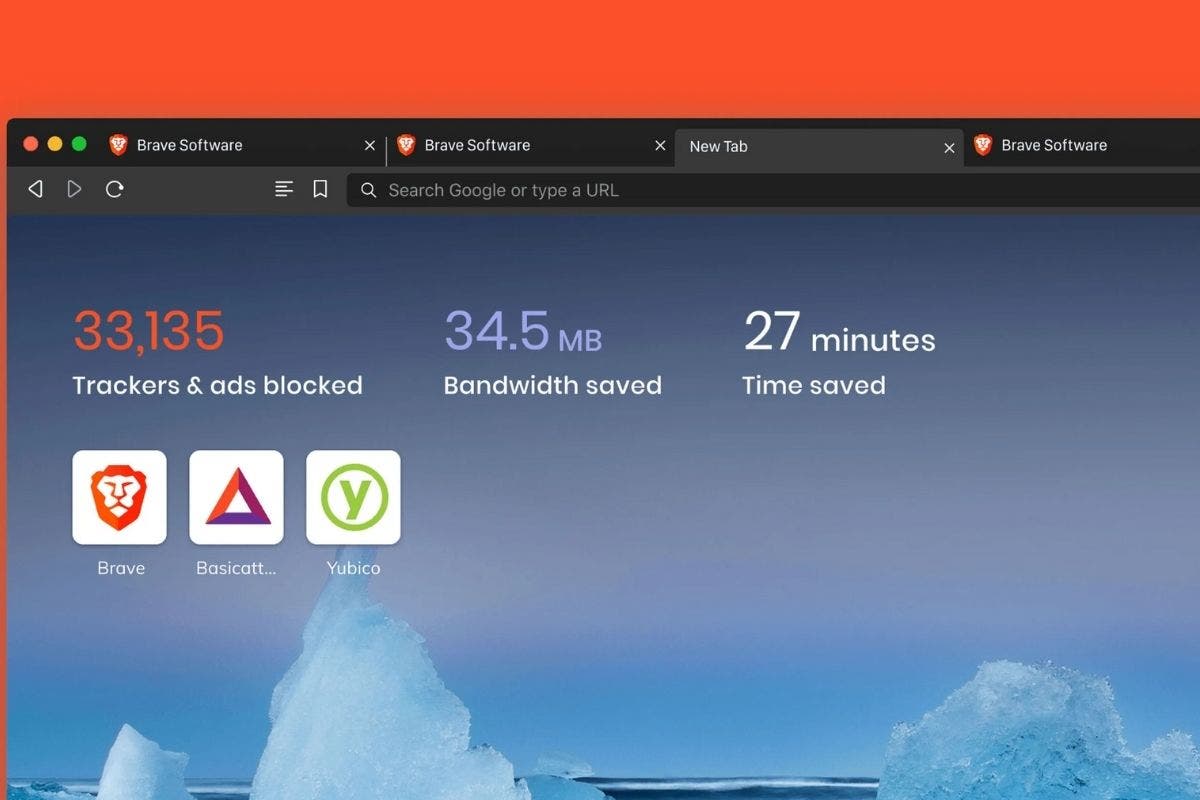 The search engine, for those wondering will aid Brave in more ways than one, especially in the European market, where Google offers a choice of search engines after a hefty fine was imposed to the company for illegally pushing Google search with Android.

Brave’s co-founder and CEO, Brendan Eich has said in a statement that “As we know from experience in many browsers, the default setting is crucial for adoption, and Brave Search has reached the quality and critical mass needed to become our default search option, and to offer our users a seamless privacy-by-default online experience,”

To add to this, he has added that the search engine now handles around 80 million questions and queries on a monthly basis, which is quite impressive.

Data from StatCounter suggests that due to Brave’s miniscule market share, this will likely have no major impact, since the company does not register against the likes of Safari, Edge, Opera and Chrome, due to the difference in user numbers, with Brave claiming that it has around 40 million active members on a monthly basis.

What Else Has the Company Announced in Recent Times? 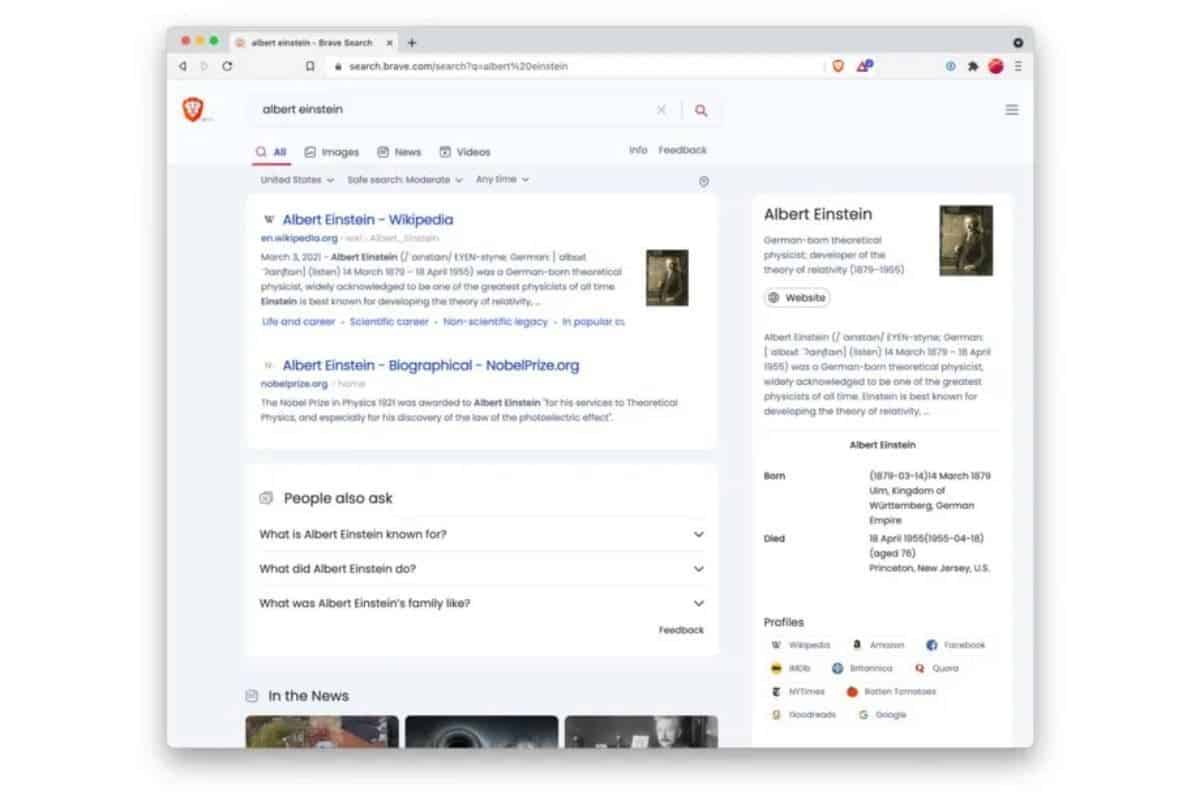 Alongside this new search engine change, Brave has also announced that it is launching a new opt-in system that will allow users to contribute their data to help improve search results, with claims that the company’s Web Discovery Project will collect the browsing and search data in a way that prevents sale of data to advertisers.

Brave’s browser, known as Brave Search, for those of you curious is free to use as of now and is ad-free, but the company has mentioned that it will roll out ads in its free version, with the launch of an ad-free premium service.