In recent years, the USB-C interface has gradually become a unified standard for Android manufacturers. So the European Union has introduced a proposal to turn USB-C into a unified charging interface.

According to the EU proposal, the charging interfaces of consumer electronic devices such as smartphones, tablet computers, digital cameras, earphones, portable speakers, and game consoles will be unified as USB-C.

However, you shouldn’t think of it as a unified charging interface only. The EU’s goal is even more ambitious – manufacturers must also unify the charging protocol as USB PD. As a result, the USB-C cable will be more versatile.

Margrethe Vestager, Executive Vice-President for a Europe fit for the Digital Age, said: “European consumers were frustrated long enough about incompatible chargers piling up in their drawers. We gave the industry plenty of time to come up with their own solutions, now time is ripe for legislative action for a common charger. This is an important win for our consumers and environment and in line with our green and digital ambitions.”

The purpose of the EU is environmental protection. After all, we can reuse the unified interface, reducing waste, and saving about 250 million euros each year. 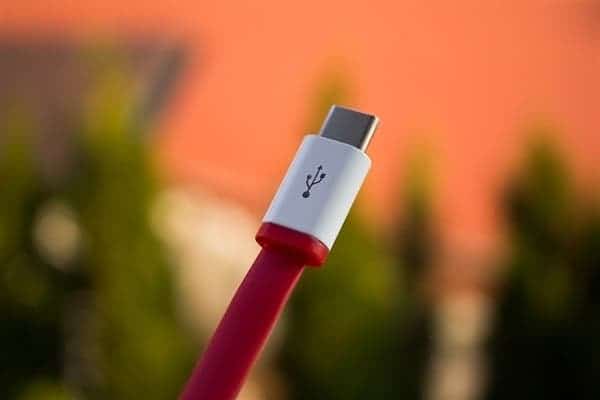 Commissioner Thierry Breton, responsible for the Internal Market, said: “Chargers power all our most essential electronic devices. With more and more devices, more and more chargers are sold that are not interchangeable or not necessary. We are putting an end to that. With our proposal, European consumers will be able to use a single charger for all their portable electronics – an important step to increase convenience and reduce waste.”

Apple Doesn’t Want To Give Up

However, this EU regulation has made Apple dissatisfied. Although Apple has also played the environmental protection banner in the past two years, it insists on using a closed lightning interface on the iPhone interface and rejects the universal USB-C interface.

Of course, Apple’s reason sounds quite logical. The Cupertino company also believes that the EU is stifling innovation, and firmly opposes this.

However, the European Union remained unmoved. In a statement to the media recently, they once again emphasized the importance of the USB-C interface to dominate the world. They also stated that they will not remove the “old” devices from the market immediately. Instead, they will adopt a more natural way to eliminate them.

The EU will give a two-year buffer period after the passage of the bill. So manufacturers can prepare for it. Apple should still have two or three years to complete the interface upgrade of the iPhone.