Now China is striving for silicon independence, and with it smartphone manufacturers want to gain sovereignty. It is known that Xiaomi and Vivo are developing their chips, and Oppo also wants to join them. Talk about Oppo working on its chip has been going on for a couple of years, but the actual product has never been presented.

Nikkei Asia reported that Oppo is indeed developing proprietary chips. And we are talking about creating platforms for flagships. Insiders say that the new processors will find their way into Oppo flagships, which will be released in 2023 or 2024.

Rumor has it that Oppo is considering using TSMC’s 3nm technology standards in its new chipsets. There are no details on the characteristics of the platforms. But we can say that SoCs will receive ARM cores and graphics accelerators.

Rumors flashed on the network that Oppo has been working on its chips for 3 years and has invested about $ 7 billion in this area. Not only Oppo engineers are working on the project, but also Realme, as well as OnePlus. This suggests that new chips may well appear in sub-brand devices. 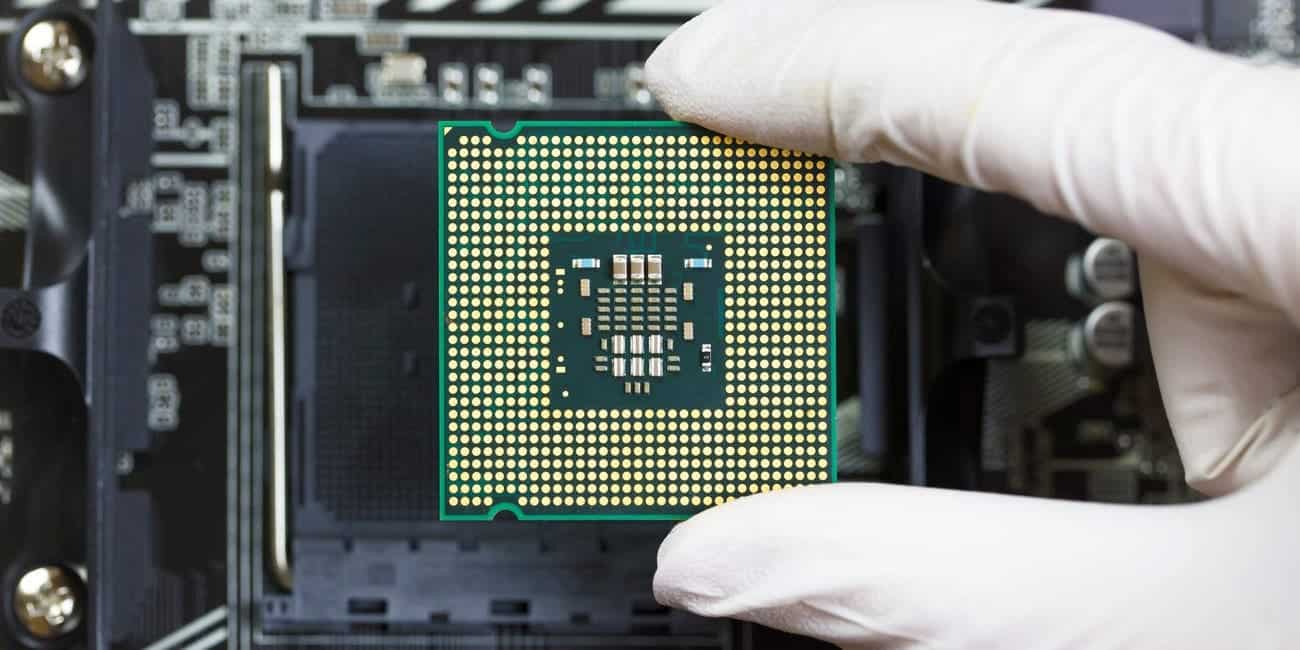 Oppo has posted several teasers of its upcoming K9s smartphone that shed light on a number of features of the device. In particular, he talks about the use of a linear X-axis vibration motor and a hardware-software function; which the company itself calls “virtual mechanical keyboard”.

Linear X-axis vibrators are superior to both older rotary and Z-axis vibrators as they are capable of producing sharper vibrations, so they can be adapted to dozens of different scenarios. One such scenario involves simulating the tactile feedback that occurs when pressing real physical buttons.

Oppo has partnered with keyboard maker Dujia to create a unique virtual keyboard specifically for the K9s that uses a vibration motor to generate vibrations that closely mimic the tactile response of a mechanical keyboard. Users will have a choice of six types of tactile feedback; three types of lighting effects, and four different keyboard themes. Oppo also says the new product’s advanced vibration motor will be used for a deeper immersion in the gameplay.

The Oppo K9s will run by the Qualcomm Snapdragon 778G chipset. The smartphone has a 6.59-inch OLED matrix with Full HD + resolution, a 5000-mAh battery; and a triple main camera with a main 64-megapixel sensor. The smartphone, which will be unveiled on October 20, will ship with Android 11 out of the box.

Next iPhone SE 3 will be Apple's last LCD screen smartphone