Huawei is having a bad time when it comes to keeping its name relevant in the smartphone market. Well, the company still carries a big legacy and is behind some smartphones that still catch the headlines. It’s also behind some innovations in the department of cameras and hardware. However, the amount of devices coming from the brands has declined in recent months in light of the most recent rounds of US sanctions applied against it. The company even sold Honor last month to have fewer smartphones and lineups to take care of. This year, the brand introduced the Huawei P50 series and also a few Nova smartphones. The most recent Huawei Nova 9 is now making its way to Europe with a €499 price tag. 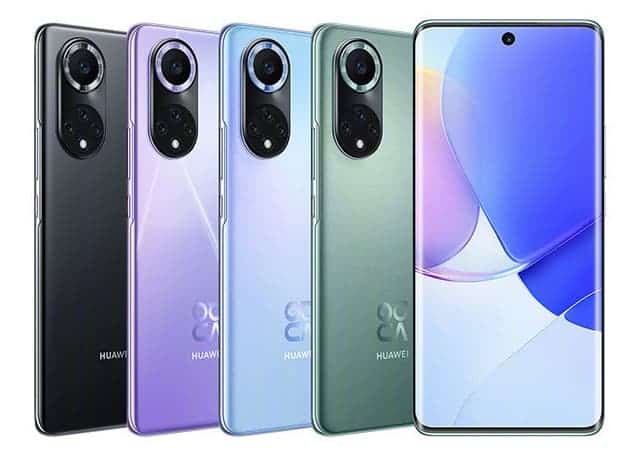 Almost one month after its announcement in China, Huawei’s Nova 9 has made its way to the global stage as it was part of the company’s in-person event held in Vienna. Sadly, it’s not joined by the larger Huawei Nova 9 Pro, which will remain exclusive to the Chinese market for the time being.

As you may know, there are some shortcomings in getting a Huawei smartphone in global markets. For example, the device comes with the latest Qualcomm SNapdragon 778G SoC from Qualcomm, but in its 4G flavor. So far, all devices with this platform come with the 5G modem, but Huawei Nova 9 needs to be an exception. The fact is that the company can’t use the 5G networks made with US-related technologies, which basically means that it can’t use 5G at all in global markets. So, if 5G is an important deal for you, the Nova 9 may be less relevant. 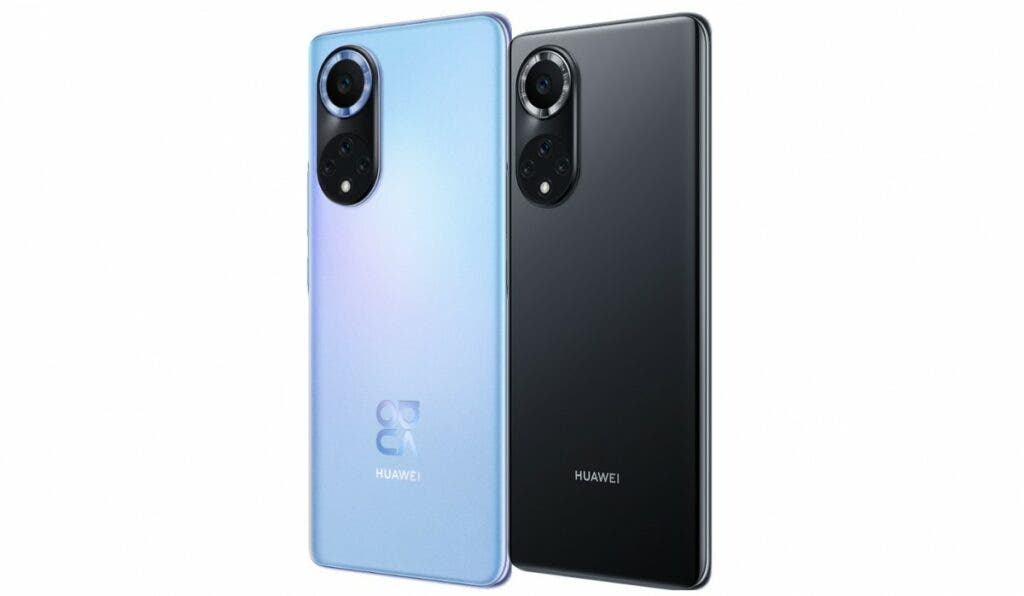 Anyway, the device still has top-notch specifications for those who don’t care for 5G. The device has a 6.57-inch OLED display with a 120 Hz refresh rate and a 4,300 mAh battery with 66 W fast charging. The handset has 8 GB of RAM and is available in variants with 128 GB or 256 GB of Internal Storage. The main camera on the back features a 50 MP RYYB sensor next to an 8 MP ultrawide snapper and two 2 MP auxiliary modules for macro shots and depth data.

In terms of software, the device runs EMUI 12 which has Android 11 on top. Unfortunately, it lacks Google Mobile Services. So if you depend on Google Apps, then, the device isn’t for you. Instead, there are several apps available through Huawei App Gallery and the company also provides its own services.

The Huawei Nova 9 sells in Black and Stary Blue colorways. The device is available for around €499. Interestingly, the company is offering a broken screen replacement free of charge in the first year. The pre-sales have been opened and early birds will get a free pair of FreeBuds 4 earphones.