Nokia has just introduced a new budget smartphone lineup in India. So far, HMD Global has been focusing strongly on the low-end smartphone market this year. The latest device to arrive in India is the Nokia C30 smartphone. The device comes in two storage configurations. Both variants are priced under INR 12,000. The Nokia C30 comes to compete against devices like the Redmi 9 Prime, Realme Narzo 50A, and Motorola G30. The phone has a large display and comes with a beefy battery under the hood.

Nokia is also partnering with Reliance Jio to offer the handset under special discounts. Customers who choose to avail of the JioExclusive offer will get price support of 10 percent or a maximum of INR 1000. This brings the price down to INR 9999 and INR 10999 for the 3 GB of RAM and 4 GB of RAM variants.

To recall, the Nokia C30 is a large-budget smartphone. It features a large 6.82-inch HD+ IPS LCD with a standard 60 Hz refresh rate. The panel has a waterdrop notch with just 400 nits of brightness. The notch on the top houses a 5 MP front-facing snapper. On the back, the phone has a dual-camera setup with a 13 MP primary camera and a 2 MP depth sensor.

Under the hood, the device boasts an Unisoc SC9863A clocked at 1.6 GHz. The phone comes with 4 GB of RAM and 64 GB of Internal Storage. It runs with Android 11 OS straight out of the box. We don’t know if it will get Android 12 in the future, but there is a strong possibility as Nokia provides more than one year of updates for some of its devices. 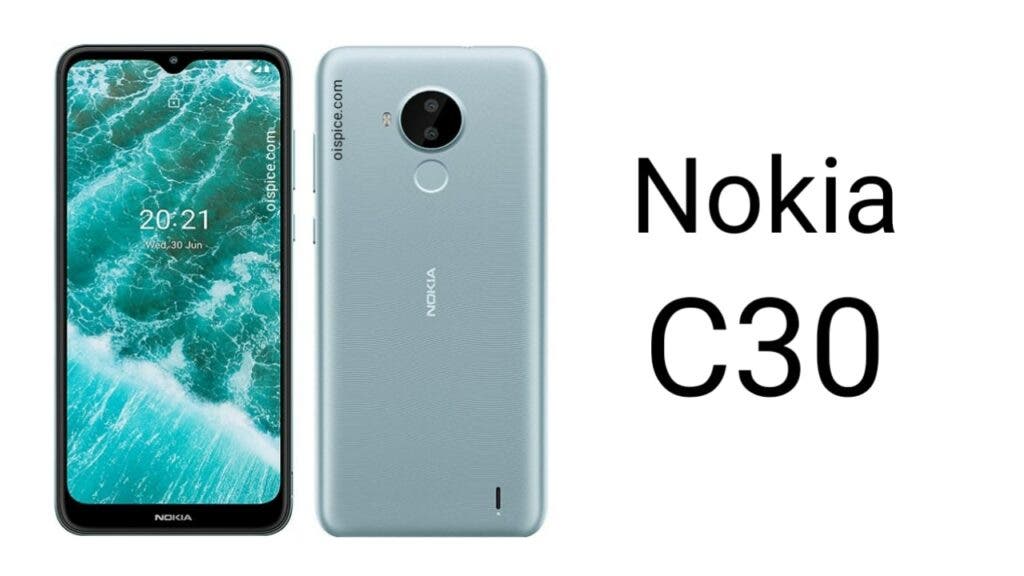 The device also runs a very vanilla Android ROM so it’s easier to support. The device also draws its powers from a 6,000 mAh battery. Unfortunately, charging is capped with sluggish 10W charging. That’s a limitation that comes with the micro USB port. The device also has a 3.5 mm headphone jack. Moreover, there is a micro SD slot allowing you to expand the memory by up to 256 GB.

Next Vivo Y71t announced with Dimensity 810 SoC and AMOLED display