Redmi Note 11 Pro and Redmi Note 11 Pro+ smartphones’ color variants, storage, and memory configurations have been leaked. Taking to its official Weibo account earlier this month, Xiaomi announced the Redmi Note 11 series. The launch event will kick off at 7 pm CST Asia (4:30 pm IST) on October 28. Moreover, Redmi shared two teaser images in a bid to create more hype surrounding the series debut. The images shed light on some of the key features such as a 3.5mm headphone jack, a matrix camera module, flat side design, JBL speaker setup, and more. 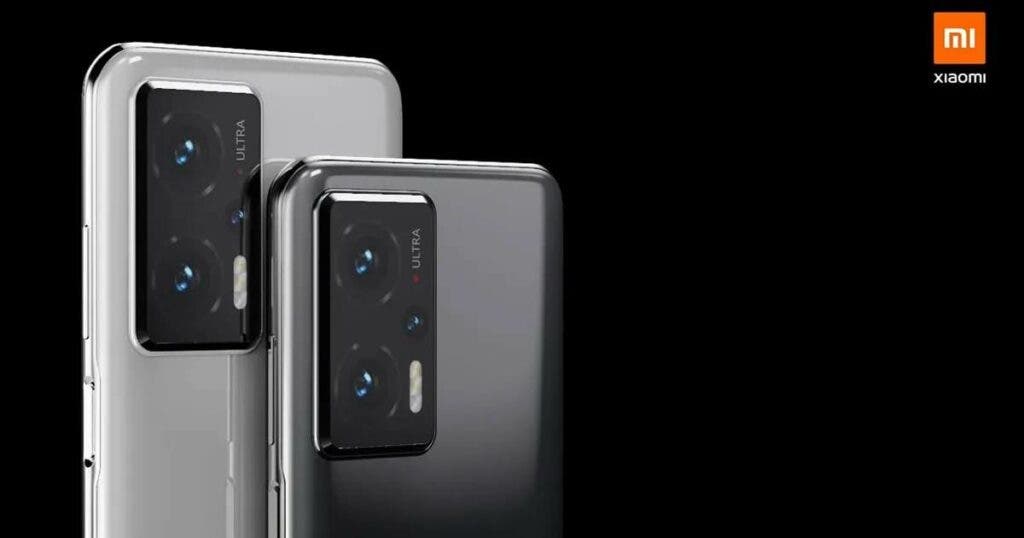 However, an earlier leak suggests that the Redmi Note 11 will ship with 6GB of RAM and offer 128GB storage. Aside from that, it will get another model that offers 8GB of RAM and 128GB of onboard storage capacity. According to the post, the upcoming lineup will support up to 120W fast charging. In other words, the Note 11 Pro or the equally-anticipated Note 11 Pro Plus could feature it. There is also a possibility that only the Note 11 Pro Plus will support 120W fast charging, according to a report from MySmartPrice.

Next Snapdragon 898 Vs Dimensity 2000 - how will these chips perform?