It was revealed that Microsoft has begun testing the Windows Subsystem for Android (WSA), which allows Android applications to run on Windows 11. Starting today, this feature is available to Windows Insiders on the Beta channel.

Windows 11 can now run Android apps but there are limitations 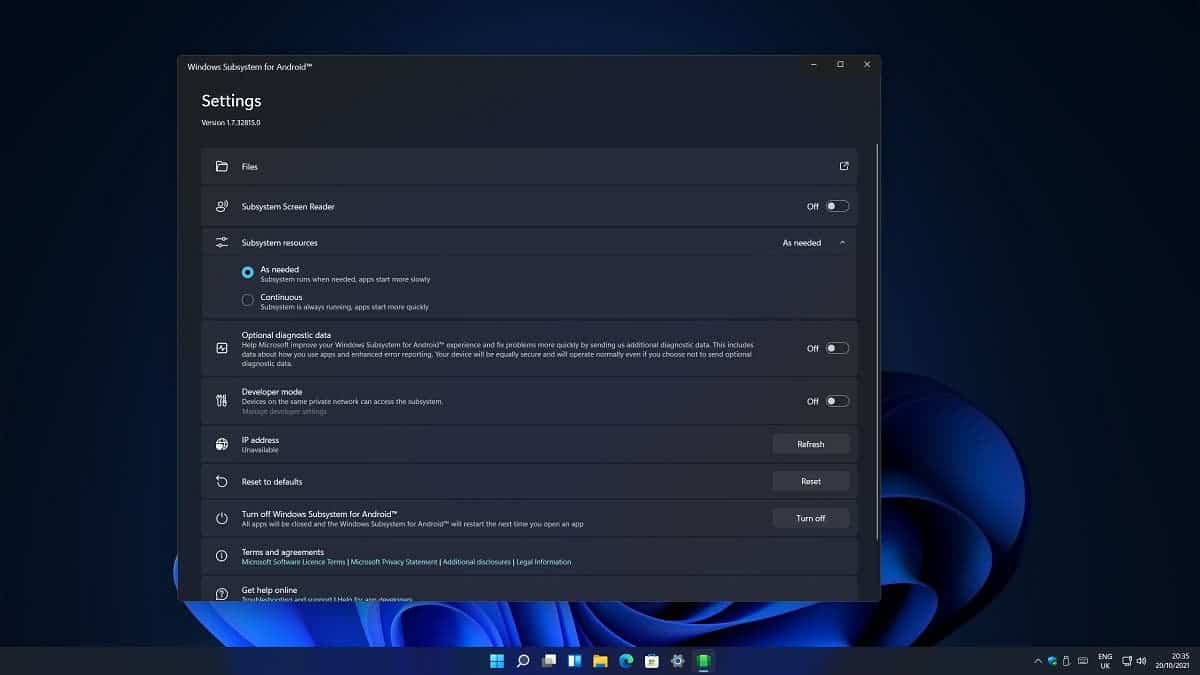 Android apps available for download can be found in the Microsoft Store, which has pages describing different products, along with links to download them from the Amazon Appstore. Android apps can function side-by-side with Windows software and can be moved around within the workspace, pinned to the taskbar, and more as needed. 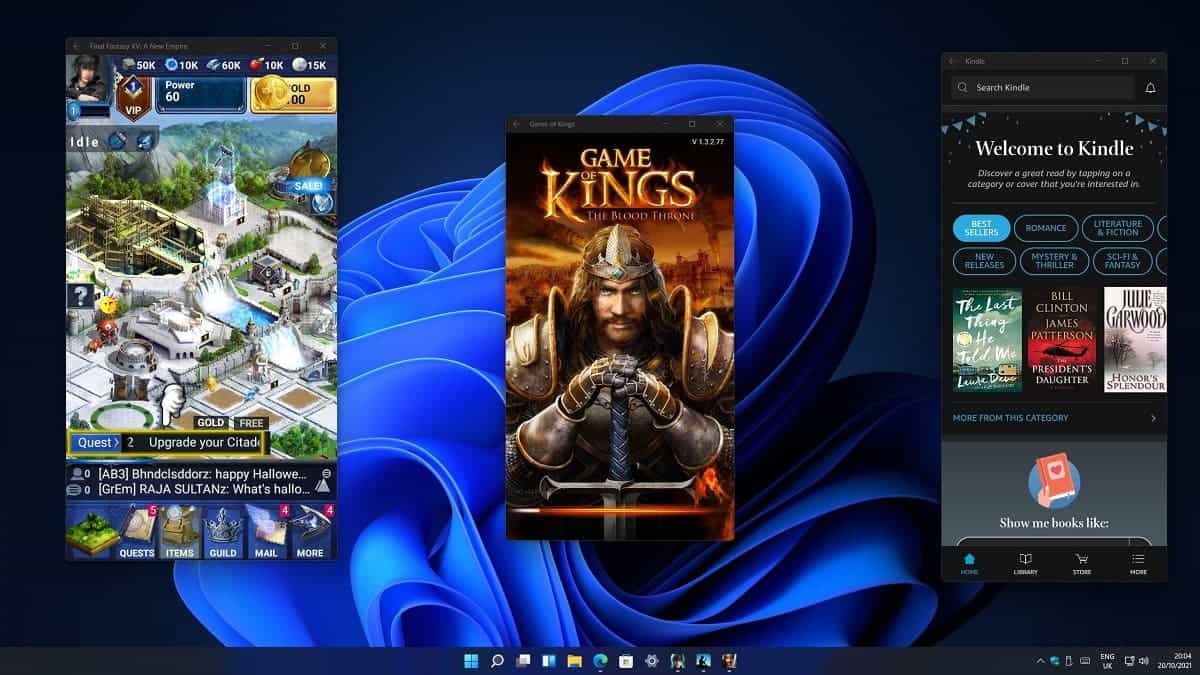 According to reports, Microsoft has partnered with Amazon to prepare 50 Android apps for insiders to test. Users will be able to interact with mobile games, children’s apps, book readers, and more. Of course, 50 apps are just a small part of the more than 3 million apps available on the Play Store, or 600,000 apps published on the Amazon Appstore … It is currently unknown how many applications will be available to users when the WSA subsystem becomes public. 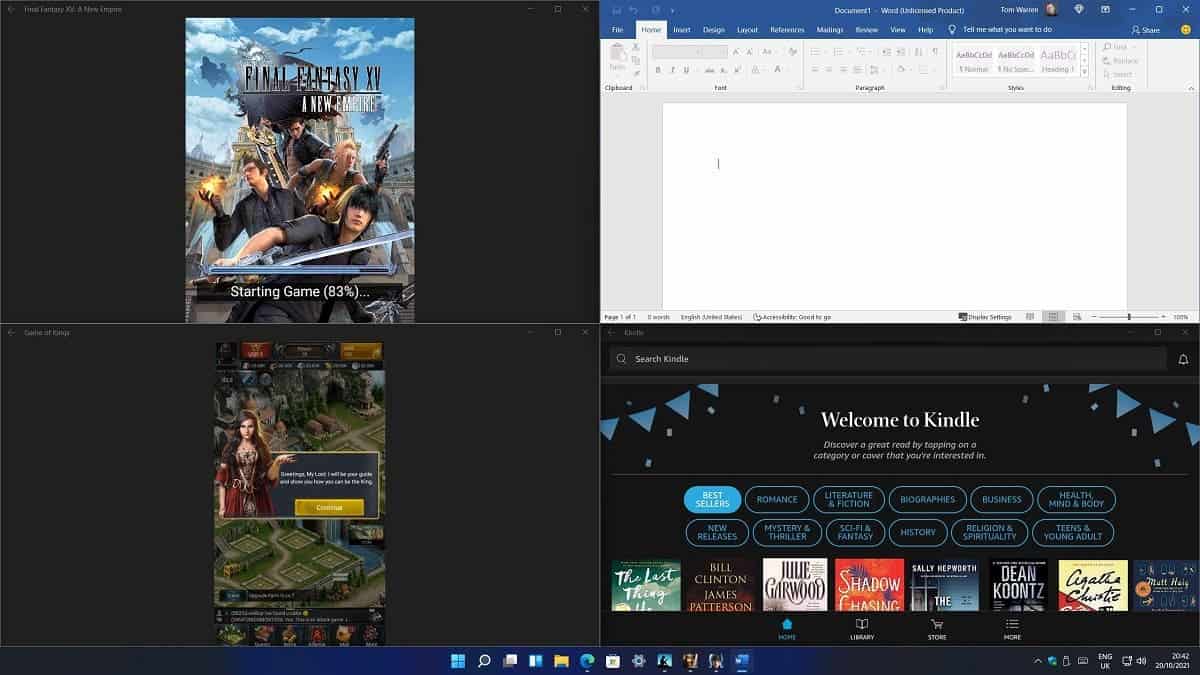 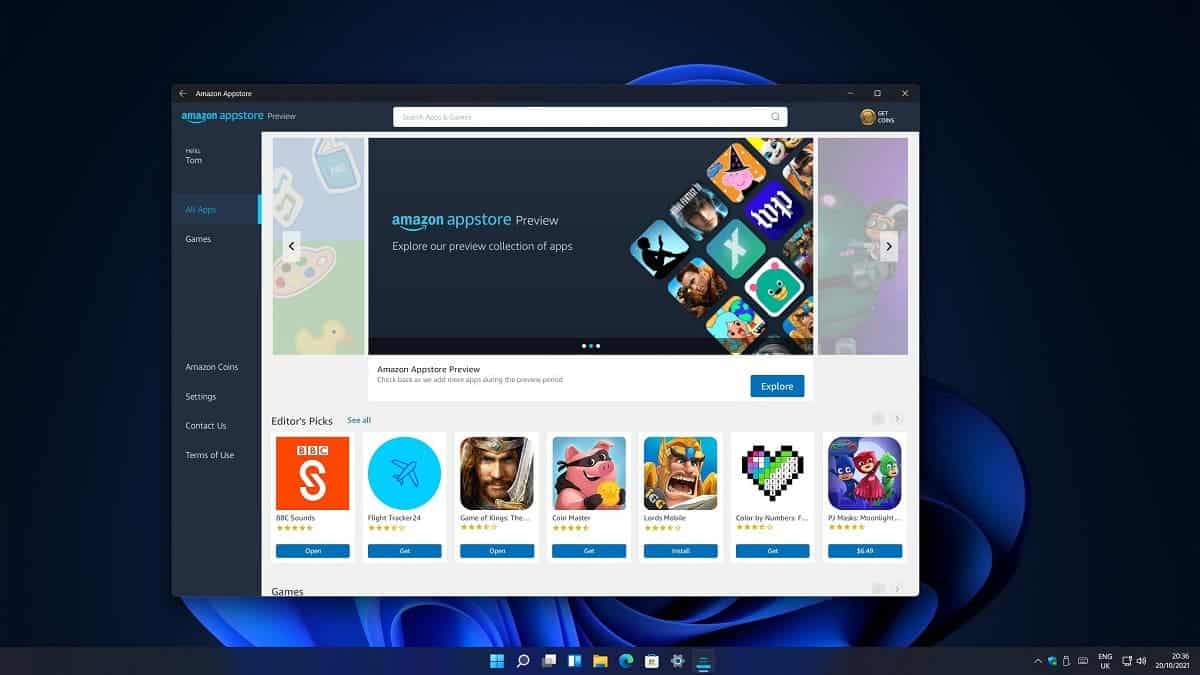 According to online sources, many people do not intend to buy a new computer or laptop to upgrade to Windows 11. This conclusion follows from the results of a survey conducted by the OnePulse platform.

Next Xiaomi 12 series charging specification will set a new record