More than two weeks ago, Google released Android 12. Pixel smartphones were the first to receive its final version. The update, whose testing lasted for several months, promised to be a stable version of the OS, given that the developers had enough time to identify problematic aspects of the platform and fix them.

This is partly what happened, but we could not fix all the bugs. A number of users who were the first to install Android 12 started complaining about app crashes and abnormally fast battery drain. One of the users reported that he repeatedly reset to factory settings, but this did not help to solve problems with incorrect operation of applications. Others followed suit, but the result was similar.

Users have resorted to some of their usual protections, including clearing the cache and booting in safe mode, to make sure the problem wasn’t caused by a specific app. But after a normal Pixel boot, the crash continues. For its part, Google assures that the problem cannot be related to incompatibility with third-party applications.

It is difficult to judge how widespread the problem is. At this stage, the number of complaints is not large. Also, there is no understanding if Google is going to do something to solve the problems and how soon an update may come out that fixes them. 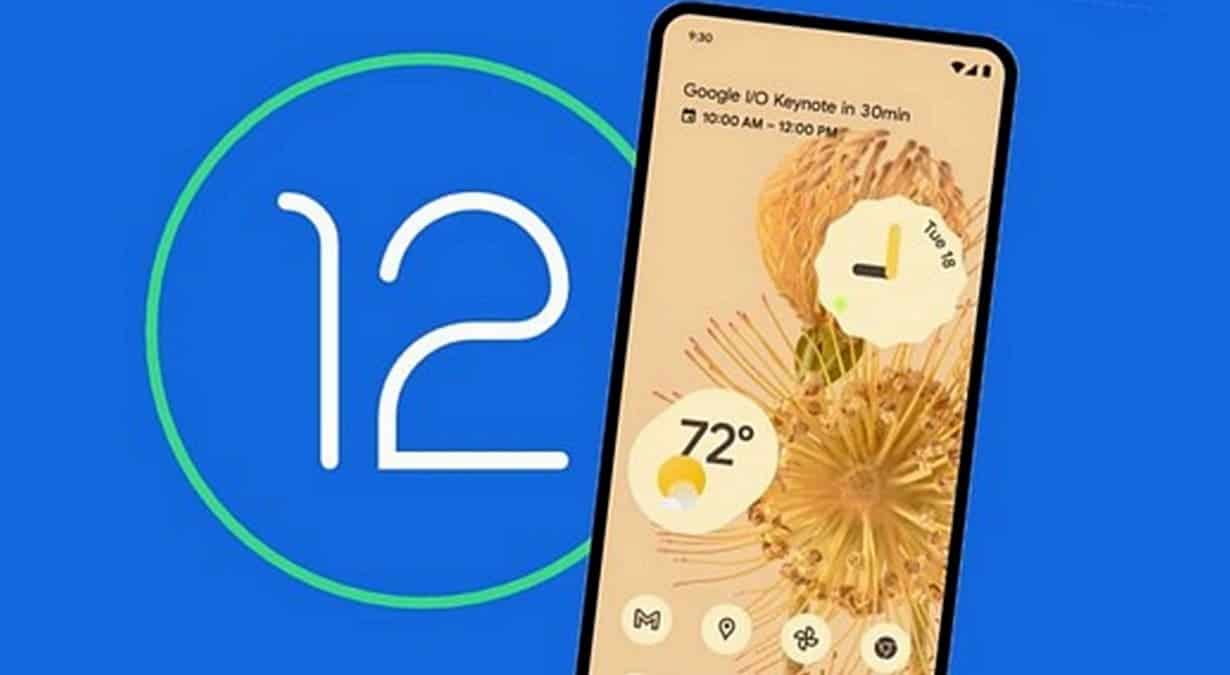 Earlier this week, Google officially unveiled the Pixel 6 and Pixel 6 Pro smartphones; which have its own Tensor processor. Before the presentation, there were rumors that the owners of the company’s new smartphones would receive Android updates for five years; but it turns out that this was not the case. The Pixel 6 and Pixel 6 Pro will be updated until October 2024, according to the Google support page. So, they will get three years of software updates.

“Users will continue to receive operating system updates for at least three years; after which we are committed to keeping Pixel smartphones up to date and secure. The frequency and category of updates will depend on the capabilities and needs of the devices;”says Google in a comment on the matter.

As such, Pixel 6 and Pixel 6 Pro users can look forward to three major operating system upgrades; all the way up to Android 15 (unless Google changes the platform name). At the same time, they will deliver security updates after October 2024. According to the Google support site, users can expect to receive security updates until October 2026.

It is possible that in the future the company will revise the timing of the distribution of updates to its smartphones so that user devices remain relevant for a longer time. For example, the iPhone 6S released about six years ago was recently updated to iOS 15; the most current version of Apple’s software platform. It may turn out that Google will switch to a similar strategy for supporting smartphones in the future.