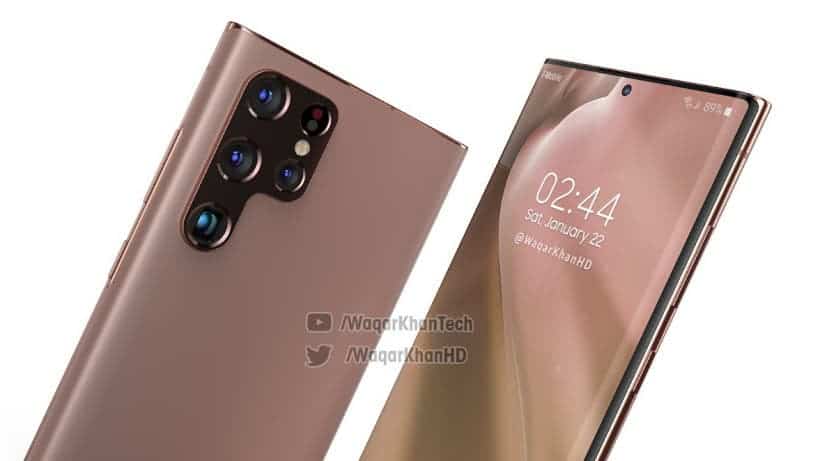 In addition, he also revealed that this phone will use a 5000 mAh battery. Furthermore, charging this smartphone from )% to 70% will take 35 minutes. This is not the fastest charging capacity but it’s quite fast for a Samsung phone.

The Samsung Galaxy S22 series has previously passed the Chinese3C quality certification. This certification shows that this device will use a 25W charger. The expectation is that the 45W charging head will be sold separately and users will have to purchase it.

At present, the industry’s first echelon of commercial fast-charging solutions has reached about 120W. The industry most widely used fast charging standard is between 55W~65W, of course, this is for Android manufacturers.  Furthermore, widely recognized USB PD fast charging can also be divided into 10W, 18W, 36W, 60W, and 100W.

Under the hood, this smartphone will come with the Snapdragon 898 SoC. Qualcomm Snapdragon 898 will be built on Samsung’s 4nm process and equipped with a three-cluster CPU design. The CPU specifications are: 1 x 3.0GHz Cortex X2 super large core + 3 x 2.5GHz Cortex A78 large core + 4 x 1.79GHz Cortex A55 small core. In addition, it is reported that the Samsung Galaxy S22 series will also launch an Exynos version. This version will use the Exynos 2200 processor which integrates an AMD GPU.

Next Realme 9 Pro Plus Spotted On IMEI Database, 2022 Launch Likely