Chinese manufacturing giant, Huawei, has been struggling with its supply chain since the ban by the U.S. government. The ban is almost crippling the company’s smartphone business. However, the company claims that it will neither give up on nor sell its smartphone business. Today, popular Weibo leakster @DCS revealed that the “Huawei Mate 50 series has made a major breakthrough in supply, and the future will be as expected.” 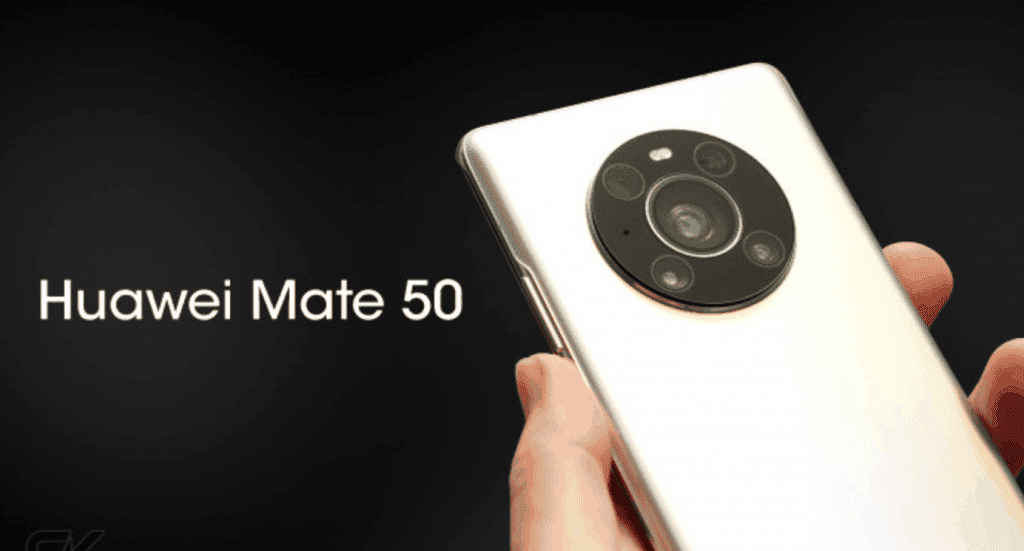 Unfortunately, the blogger did not reveal the breakthrough that the Huawei Mate 50 series has achieved. Thus, it is impossible to determine if the latest information is true or false. However, putting a few pieces together from previous information, the design of the Mate 50 series should be complete. The only issue that this smartphone should be facing is would be the supply chain.

According to recent speculations, Huawei Mate 50 will not launch this year. These reports claim that this device will arrive in the first quarter of next year at the earliest, most likely in March.

One important thing to note is that the only difference between the SD898 5G and SD898 4G is the connectivity. One supports only 4G network while the other supports 5G network, that’s all. As for the performance, both chips will be exactly the same and other attributes are kept in sync.

In addition to the 4G Qualcomm Snapdragon 898 SoC, this device may also have the Kirin 9000 version. The Snapdragon 898 is a flagship processor that uses Samsung’s 4nm manufacturing process. This chip uses a 1 + 3 + 4 architecture. It has one 3.0GHz Cortex X2 large core, three 2.5GHz Cortex A78 large core, and four 1.79GHz Cortex A55 small cores. On AnTuTu, this chip will most likely exceed one million for the first time. As of now, there is no specific launch date for the upcoming Huawei Mate 50 series.