Today, there is further evidence that the next generation iPhone SE will retain the design of its predecessor; including the 4.7-inch IPS display that debuted in 2014 in the iPhone 6. Information came from Ross Young, best known for his awareness of displays for Apple smartphones.

In a recent post, Young rejects previously made claims that the next iPhone SE will have a design similar to the iPhone XR and a 6.1-inch narrow-bezel widescreen LCD. The analyst claims that the device will receive the same 4.7-inch IPS-panel as the most affordable Apple smartphone of the current generation, as well as an archaic design with a Home button. The main differences from the current iPhone SE will be the A14 Bionic chipset, which debuted in the iPhone 12, and support for 5G cellular networks. 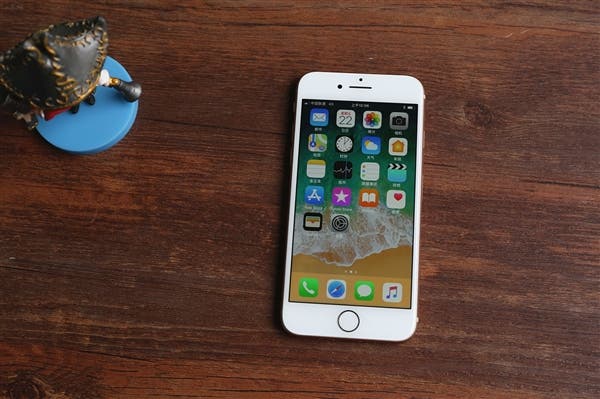 Young suggests that the iPhone SE will only be overhauled in 2024. According to him, the iPhone SE 2024 screen will boast a diagonal of 5.7 to 6.1 inches; but will still be made using IPS technology. It is assumed that the display of the device will receive a tiny round cutout for the front camera instead of the usual notch.

iPhone 13 shipments will be lower than expected due to component shortages, analysts say

At the last quarterly conference, Apple executives did not hide that the shortage of components in the third quarter could disrupt the company’s ability to sell the planned number of smartphones. The start of sales of the iPhone 13 family showed that customer waiting times are reaching all-time highs. More and more experts are urging investors to prepare for a decrease in the supply of Apple smartphones.

The fourth quarter of the fiscal year 2021 has already ended on the company’s calendar; and now the first quarter of the next fiscal year has arrived. As noted by Reuters, over the past two weeks; two representatives of the analytical community have reduced their forecast for Apple’s revenue and the number of iPhones shipped. In the current fiscal quarter, according to JP Morgan, in annual comparison, we will see a decrease of 4%.

Last week, Needham analysts suggested that Apple will be able to ship no more than 80 million new-generation iPhones in the current fiscal quarter; 10 million less than previously planned. According to JP Morgan, in the past quarter; Apple gained about $ 46 billion from the sale of approximately 58 million iPhone units. In any case, this is slightly higher than the consensus of the rest of Wall Street analysts; who expect $ 41 billion in quarterly iPhone revenue.