The Chinese company Oppo has announced the mid-range smartphone A54s, built on the MediaTek hardware platform. The operating system is ColorOS 11.1 based on Android 11.

The device is running the Helio G35 processor. The chip combines eight Cortex-A53 cores with a clock speed of up to 2.3 GHz and the IMG PowerVR GE8320 GPU. The built-in modem provides support for 4G / LTE networks. 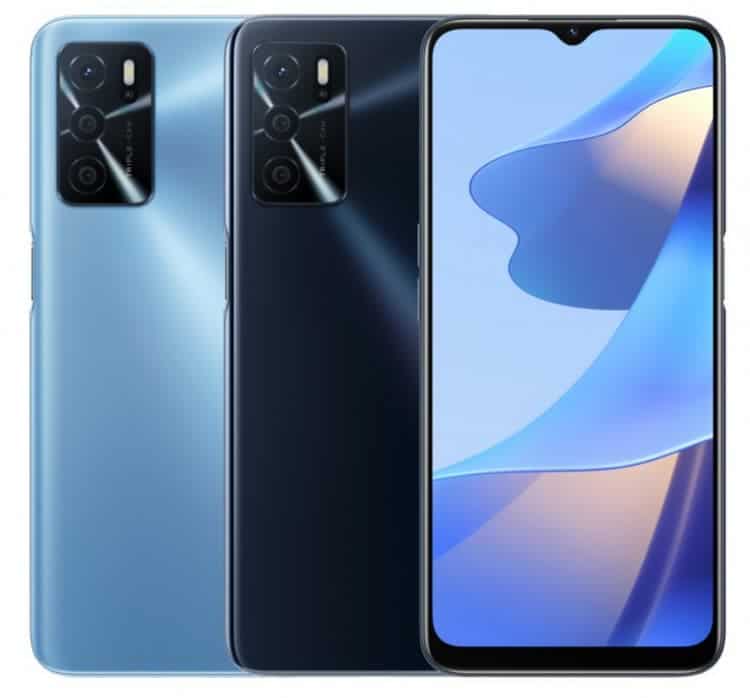 An 8-megapixel camera is available in the front. The rear camera has a three-component design: a 50-megapixel main unit, a 2-megapixel module for macro photography and a 2-megapixel component for obtaining information about the depth of the scene.

The equipment includes adapters for wireless communication Bluetooth 5.0 and Wi-Fi with support for the frequency ranges 2.4 and 5 GHz. There is a USB Type-C port and a standard 3.5mm headphone jack.

User identification can be carried out by fingerprints (a fingerprint scanner is located on the side) and a Face ID. 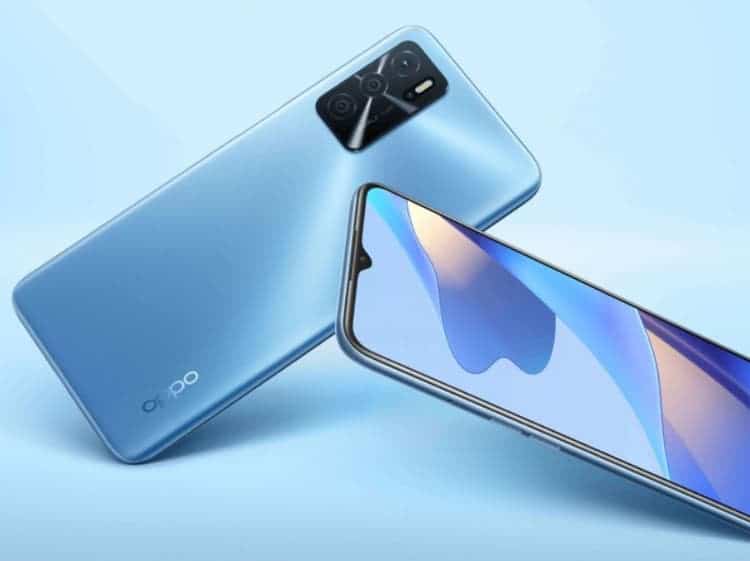 In April, OPPO introduced the OPPO A95 5G smartphone in China. But since communication networks of the fifth generation are still not available in all countries, the manufacturer intends to present a 4G version of the model. The first data about it already appeared on the platforms of regulators of different countries in the past month: NBTC, FCC, TKDN and CQC, and now the characteristics of the gadget have appeared in the Geekbench benchmark.

The OPPO A95 4G ​​model is presented in the benchmark under the code name CPH2356. The novelty received an eight-core Qualcomm chipset, with four cores at 1.80 GHz and four at 2.02 GHz. The chipset received a graphics accelerator Adreno 610. Judging by this data and the mention of the codename bengal; it can be assumed that the A95 4G ​​will be released on the Snapdragon 662 platform.

The chipset is complemented by 8 GB of RAM, the device runs Android 11. In single-core and multi-core tests, the smartphone scored 312 and 1274 points, respectively.

Judging by earlier leaks, OPPO A95 4G ​​will receive the ColorOS 11.1 software shell; a triple main camera and a 5000 mAh battery with 33 W charging power; as well as a 3.5 mm jack for wired headphones. They will come bundled with the smartphone.