ASUS is promising to be one of the first Android OEMs rolling out Android 12 for its smartphones. Google rolled out the update this month, and many smartphone brands are announcing their respecting Android 12 update schedule. Most of them are promising beta updates until the end of the year, while some are already running beta testing without a clear schedule for when the update will actually land. Well, Asus unveiled its Android 12 roadmap this week and made some appealing claims. Apparently, the company’s flagships the ZenFone 8 and ZenFone 8 Flip will be running stable Android 12 by the end of the year.

ASUS will begin rolling out Android 12 stable update for the ZenFone 8 from December. However, those who are desperately waiting for an Android 12 update can already subscribe to the beta program. As promised, the company has already started the beta program for the ZenFone 8 Flip. This is a clear indication that the company may end up reaching its goal of December rollout.

Those interested in joining the Android 12 beta program on ZenFone 8 Flip, will have time until November 8, 2021, to enroll in the beta program. The process is quite simple. You just need to navigate to the phone’s Settings >> System >> System Update menu. You’ll need to click on the gear icon in the top-right corner, then click on “Enroll in the Beta Test Program,” fill up the required information, and click “Submit”. If your application is accepted, you’ll be informed by ASUS through an email. 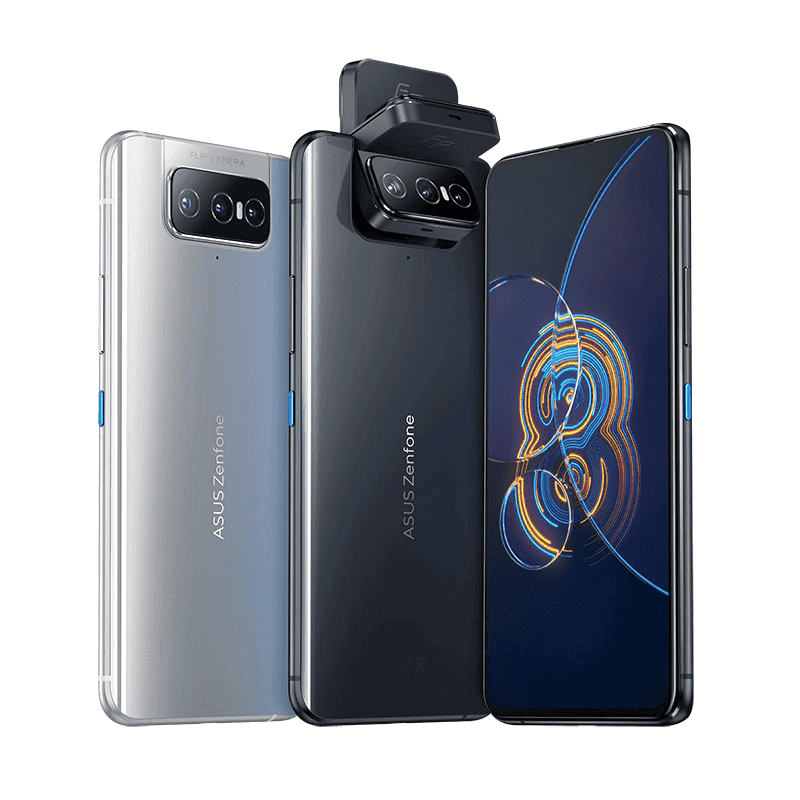 The Android 12 beta isn’t meant for everyone

Worth noting that before proceeding you’ll need to be aware that as a beta update, it may come carried with bugs. The exact purpose here is to allow users to test firmware in real-life scenarios. You’ll need to submit the bugs and, then, ASUS can work to fix them. So, if the device is your primary smartphone, proceeding with beta testing may not be a good idea.

The Android 12 rollout schedule makes it clear that the ZenFone 8 and ZenFone 8 Flip will be the first smartphones to get the update. They will be followed by the ROG Phone 5 and ROG Phone 5s in the first quarter of 2022. Let’s see if ASUS will fulfill this and deliver the update in time. The ZenFone 8 and 8 Flip were released earlier this year, but are yet to hit key markets like India. The 8 Flip brings back the company’s iconic flipping mechanism but does not innovate in specifications except for having the Snapdragon 888 SoC.