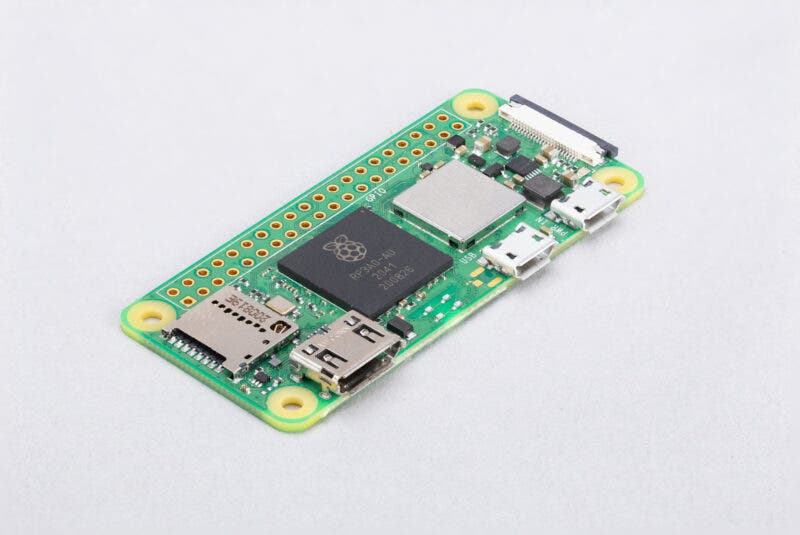 However, the newly launched Pi Zero successor will not burn a hole in consumers’ pockets. The Raspberry Pi Zero is a more compact version of the standard Pi that retailed for $5 in 2015. Moreover, it did not deliver higher input/output. In 2017, its capabilities were updated to include Bluetooth and Wi-Fi. This upgraded version was launched as the Pi Zero W with a price tag of $10. Regrettably, the performance did not change since there wasn’t enough place to play with. However, that has changed with the new Raspberry Pi Zero 2 W.

The band’s dimensions are 65x30mm. Raspberry Pi has also unveiled a new official USB power supply that features a USB micro-B connector. The Raspberry Pi Zero 2 PSU comes in handy for powering the Raspberry Pi 3B+ or 3B. It retails for around $8. In India, it comes with a Type-D port. The Raspberry Pi 4 was announced back in 2019 carrying a price tag of $35 for the 1GB model. The 2GB version was available for $45, while the 4GB variant retailed for $55.

On October 28, Raspberry Pi announced that the Zero 2 W has gone on sale at $15. You can get your hands on the wireless Zero W board via multiple retailers mentioned on the company’s official website in Canada, the US, the UK, Hong Kong, and European Union.

Next 120,000 people bought the Redmi Note 11 series without knowing their specs or price