Windows 11 has finally reached its complete status at the beginning of October. Or at least, that was the date that Microsoft has chosen to officially launch its new major OS upgrade. Meanwhile, the development of the OS continues and insiders are still testing some features that weren’t available at this initial launch.  Apparently, besides updates that weren’t ready, there are some other aspects of the software that weren’t expecting a release in October. As per recent reports, there are certain apps and features on Windows 11 that aren’t working as intended. The reason behind this behavior is due to a certificate that expired on October 31. Microsft has started warning users about this.

The expired certificates issue affects applications including Snipping Tool, the accounts page, and the landing page in Settings if you’re in S mode. Other features include Touch Keyboard, Voice Typing, Emoji Panel, Input Method Editor UI, Getting Started, and Tips. 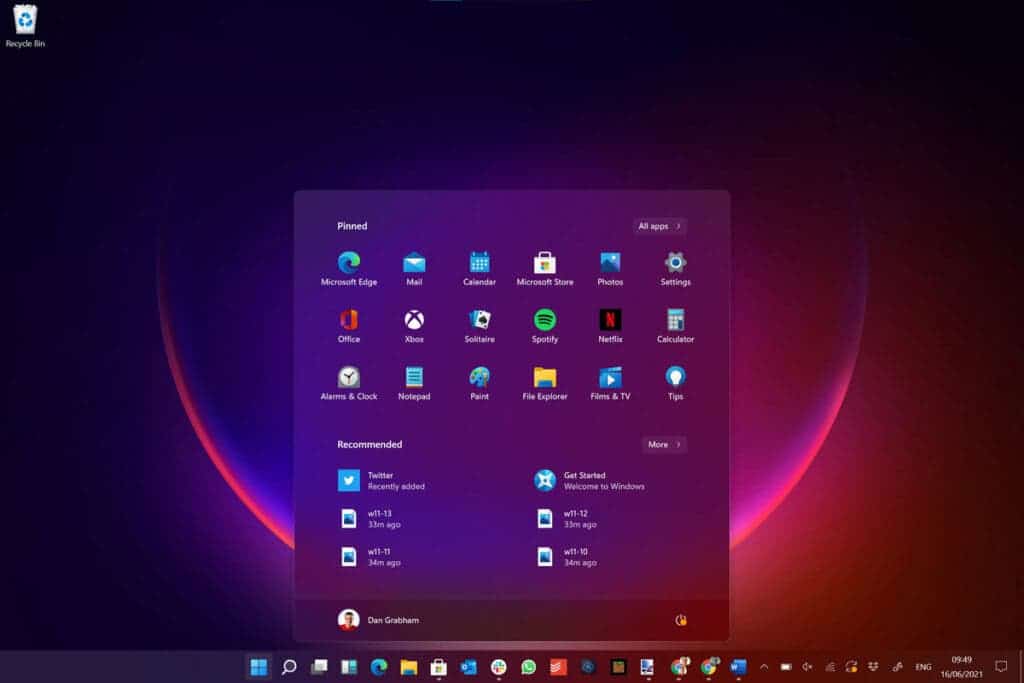 There is an optional Windows 11 update that fixes some issues

Thankfully there is already a fix for these particular issues. As per the source, ussers just need to head to Windows Update and get the KB5006746 optional update. This has been rolled out a few days ago on October 25. Unfortunately, the small catch in this new update is that users need to opt into installing optional updates via Windows Update. In other words, this patch will not be installed automatically.

You can check which build of Windows 11 you’re running by pressing the Win Key and typing “winver“. If you’re currently running the build 22000.282, you can already install it. If you’re running a previous version, then head to Settings >> Windows Update to get the latest software. The prompt should appear immediately for everyone.

In terms of fixes, this update addresses issues with Touch Keyboard, Voice Typing, Emoji Panel, IME UI, Getting Started, and Tips. For the Snipping Tool, Microsoft is recommending that you use the Print Screen key to copy a screenshot. The next step is paste it into an app like Paint. Maybe, Microsoft can eventually fix the issue with Snipping Tool by simply adding a new version for the app in the Microsoft Store. However, for now, the company makes it clear that it’s working on a solution for the tool and S mode. The update with the fix should arrive at a later date for all users.

If you can hold the problematic issues for a few more days, the next Tuesday is Patch Tuesday. In other words, all supported versions of Windows are going to get updates, and those updates aren’t optional. If you do nothing, the patch will be automatically installed in the background at some point.