Attempts to squeeze the maximum out of the smartphone in games in pursuit of ultra-presets of graphics lead to the fact that the chip overheats. And here the cooling system comes to the fore, which should help to effectively remove heat. The release of Snapdragon 898 looms on the horizon, which has every chance of getting the title of “stove” and you cannot do without an effective cooling system. Xiaomi has a lot to offer.

Xiaomi’s next-generation heat dissipation technology called “Xiaomi Loop LiquidCool Technology” has been officially announced today. The company ambitiously calls it the technology of the future. The cooling system consists of an evaporator, a condenser, a compensation cavity, and vapor-liquid pipes. The vaporizer is located in the area of ​​the heat source on the motherboard of the phone, and when the processor and other heat sources are under heavy load, the cold liquid evaporates into a vaporous state and directs airflow into the vapor pipes through natural expansion. 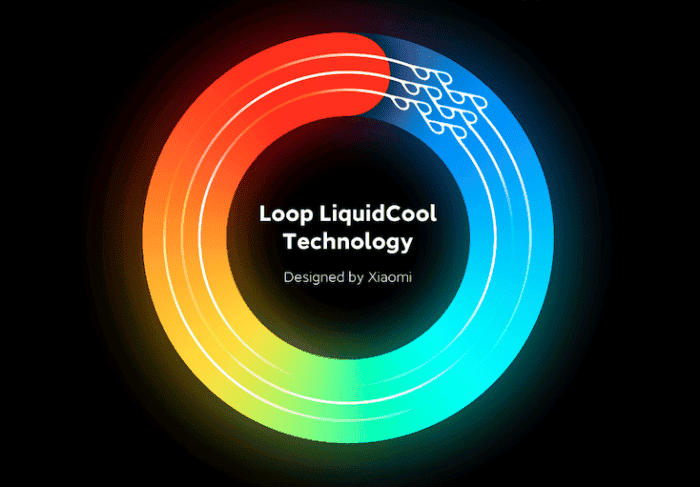 Loop LiquidCool uses a capillary effect that attracts the liquid refrigerant to the heat source, vaporizes, and then efficiently distributes the heat to a cooler area until the agent condenses and is trapped in a unidirectional closed loop channel. Compared to traditional solutions with steam chambers, the new technology is twice as efficient as other solutions and the manufacturer calls it the best when it comes to cooling smartphones. 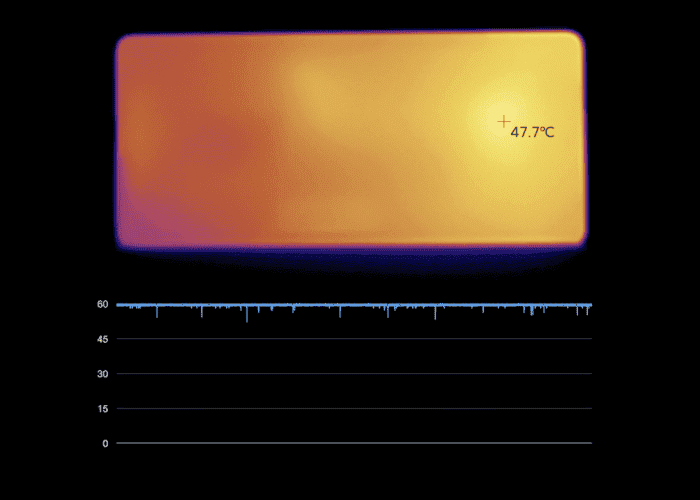 Although it uses the same method as the VC liquid cooling, the new form factor significantly improves efficiency. In fact, the company decided to separate the circulation of hot air and coolant. Conventional VC liquid cooling is not able to separate vapor and liquid, so hot vapor moving towards the condenser and cold liquid mix and interfere with each other, making it difficult to return the liquid under high load conditions. The ring pump has a special design of the gas pipe; which significantly reduces the resistance to the passage of air by 30%.

Loop LiquidCool was on tests on a custom Xiaomi Mi Mix 4. After half an hour of gameplay at maximum graphics settings and at 60fps; the case warmed up to 47.7 degrees Celsius. This is 8.6 ℃ lower than the standard version.

Another advantage of Loop LiquidCool is the flexibility of the form factor of the cooling system; which will allow it to be installed inside any device; and at the same time rationally use the internal space for placing other components.

The introduction of Loop LiquidCool technology in commercial devices will launch in the second half of 2022. Most likely, the new flagship of the company will receive it first; and here the main contender for its possession looks like Xiaomi Mix 5.