Earlier this year, a report suggested that Samsung is working on an affordable smartphone dubbed, the Galaxy A22s 5G. Aside from that, the phone surfaced on the Google Play Console database. As expected, the listing divulged some vital information about the smartphone. Now, the South Korean tech company has launched the Galaxy A22s 5G smartphone in Russia. As mentioned, the recently unveiled handset boasts similar specifications as the Galaxy A22 5G.

The Galaxy A22s 5G sports a 6.6-inch TFT LCD display that offers an FHD+ (1080×2400 pixels) resolution and a refresh rate of 90Hz. Furthermore, the screen features a waterdrop notch that accommodates the front shooter. Moreover, the display supports an aspect ratio of 20:9. Under the hood, the phone packs a MediaTek Dimensity 700 chipset, along with a 5G modem. The phone comes in three highly appealing color options. These include White, Mint, and Black, according to a report from NewsBytes. 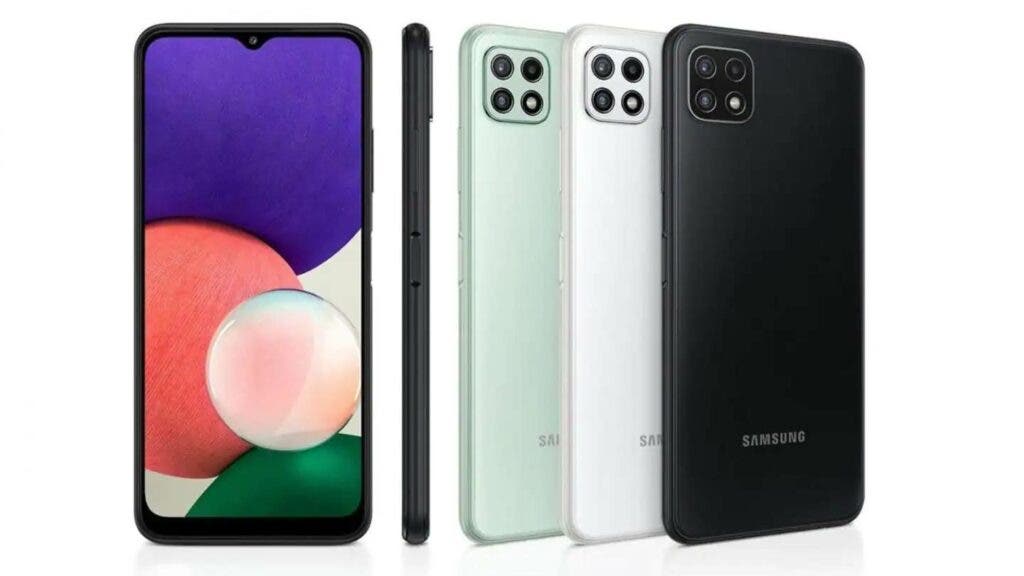 Aside from that, the phone ships with 4GB of RAM, coupled with 64GB and 128GB of onboard storage options. The aforesaid storage is expandable. For optics, the Samsung Galaxy A22s 5G houses a triple camera setup at the back. The rear-mounted camera module houses a 48MP main camera, an 8MP ultra-wide lens, as well as a 2MP macro camera. For selfie addicts, the phone features an 8MP camera that can be used for video calling as well.

Furthermore, the phone runs Android 11 OS with UI 3.1 on top. The phone draws its juices from a 5,000mAh battery that supports 15W fast charging. The phone offers support for a Type-C port, a headphone jack, GPS, Bluetooth 5.0, and dual-band Wi-Fi in terms of connectivity. Regrettably, Samsung has kept the phone’s pricing and availability of the Galaxy A22s 5G under the wraps. To recall, the Galaxy A22 5G carried a starting price of INR 19,999 In India.

Previous Oclean deals for Double Eleven will blow you away