The market of video streaming services isn’t easy for Netflix as it was a few years ago. Many solid options are arriving, and Disney+ now stands as one of the most relevant and successful platforms. The fact is that Disney is trending as ever with its large portfolio of successful Marvel movies and shows based in the MCU (Marvel Cinematic Universe). However, the service also brings classic cartoons, animations, and even original shows and live-action based on them. The company is constantly pushing its service through new deals, marketing campaigns, and the arrival of its most recent movies. In a new advancement, the company announced that Shan-Chi will soon be joining the portfolio. This comes alongside new offers for Disney Plus Day – The day when the company will celebrate one more birthday.

As part of the campaign, the recently release Shan-Chi and the Legend of the Ten Rings and Jungle Cruise will be available to stream at no added cost Friday. This will be the first time that the Kung-Fu hero will join the streaming platform. Interestingly, Marvel’s Eternals that hit theaters Friday without any streaming option either, may appear in the coming months in the platform. 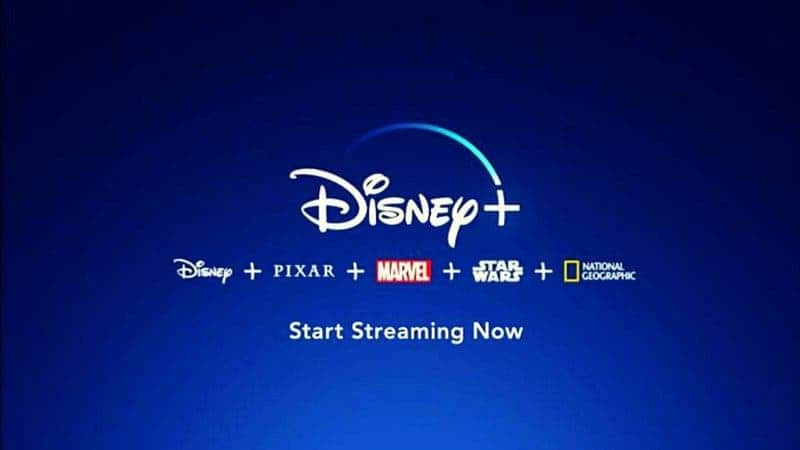 Interestingly, most of the programs on Disney Plus, such as Loki, The Mandalorian, WandaWision were available to watch at no added cost to subscribers. However, a few theatrical movies such as Jungle Cruise, Black Widow, and Cruella, were different. The movies debuted on the service through what Disney calls “Premier Access”. This requires a $0 payment on top of the regular price of a Disney Plus subscription. However, with the company’s latest theatrical releases coming to the platform, we don’t know if this Premier Access will still be alive in the future.

Disney Plus Day stands as a marketing campaign to celebrate the second anniversary of Disney+. It’s an important event as the company didn’t do anything to celebrate its birthday last year, for obvious reasons.

The Disney+ Day will be marked with many new shows, movies, and specials that are available to stream on the service. Shang-Chi and The Legend of the Ten Rings will be available for the first time. Jungle Cruise, on the other hand, will become “free in the platform”. The company may also disclose new trailers and other sneak peeks of programming that will stream on Disney+.

How to Watch Shang-Chi and Eternals on Disney+

Unlike Black Widow, which arrived under the Premier Access program, Shan-Chi will return to the former mode where you just need an active monthly subscriber to watch the movie. The new release comes on Friday and will be available for all subscribers.

Eternals hit the Theaters exclusively on Friday, and it won’t be available on Disney+, HBO Max, or everywhere else. So far, this will be a theater-exclusive release. There isn’t a confirmation for the movie in the Disney+, but this can change soon. 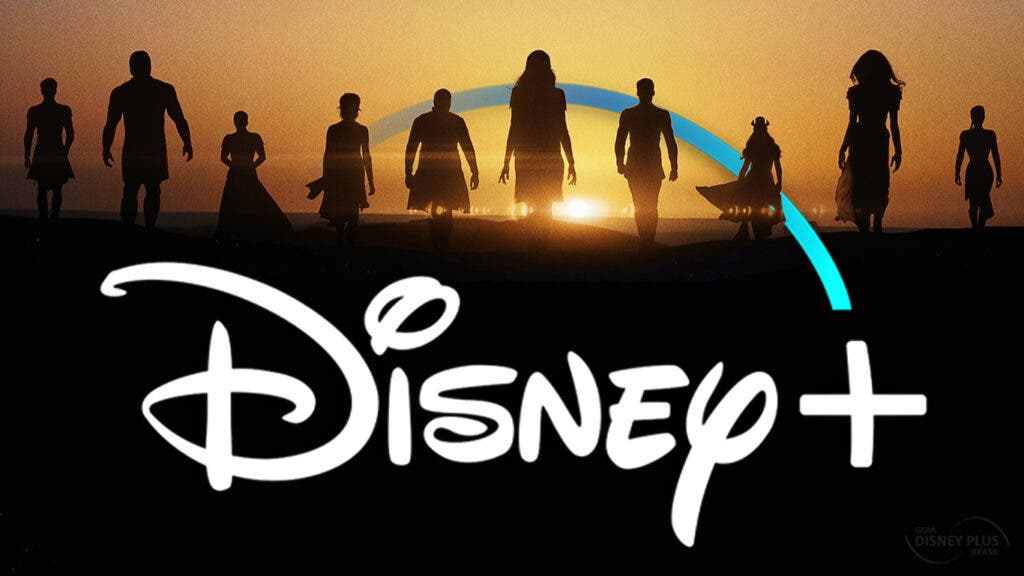 Disney probably will keep Eternals exclusive for Theaters for at least 45 days after its debut Friday.  That said, We don’t think that the movie will reach Disney+ before January 2022. It may come exactly after the 45-day theatrical window, or it may take longer while Eternals is released as an online rental and in other formats. For comparison, Shang-Chi will arrive after about 70 days in theaters.

Eternals is November’s big release for Marvel and Disney. In December, we’ll probably have the biggest launch for MCU in the form of Spider-Man: No Way Home. The new movie is being highly anticipated by fans due to the rumors pointing to the Multi-Verse and the return of iconic villains and other versions of the Spider Hero. The movie may eventually hit Disney+, but that will have to wait until sometime in 2022.

Disney+ no longer offers a standard free trial. In June 2020, the company decided to ditch its free trial program. This Sunday, however, it will be offering one month of service for $2. It’s part of the marketing campaign to attract more customers.

Disney+ usually costs $8 in the United States, or $80 a year. The standalone Disney+ service costs close amounts in other countries in their local currencies. Interestingly, in the US, the price is way below the $14 monthly fee for Netflix’s most popular plan, which allows one to stream to two different devices in high definition. Disney+, on the other hand, allows all subscribers to stream to four devices and access 4K content at no extra cost.

Next Here is the first-ever Snapdragon 898 tablet