The global chip shortage has affected the Apple iPhone 13 sales, much to the chagrin of those waiting to get their hands on the recently unveiled iPhone. Earlier this year, the Cupertino-based tech behemoth unveiled four new iPhone 13 models in India. These models were also made available in the international markets. The newly launched iPhone models have a starting price of INR 69,900 in India. Likewise, the highest-end model will set you back a whopping INR 1,79,900 in the country. 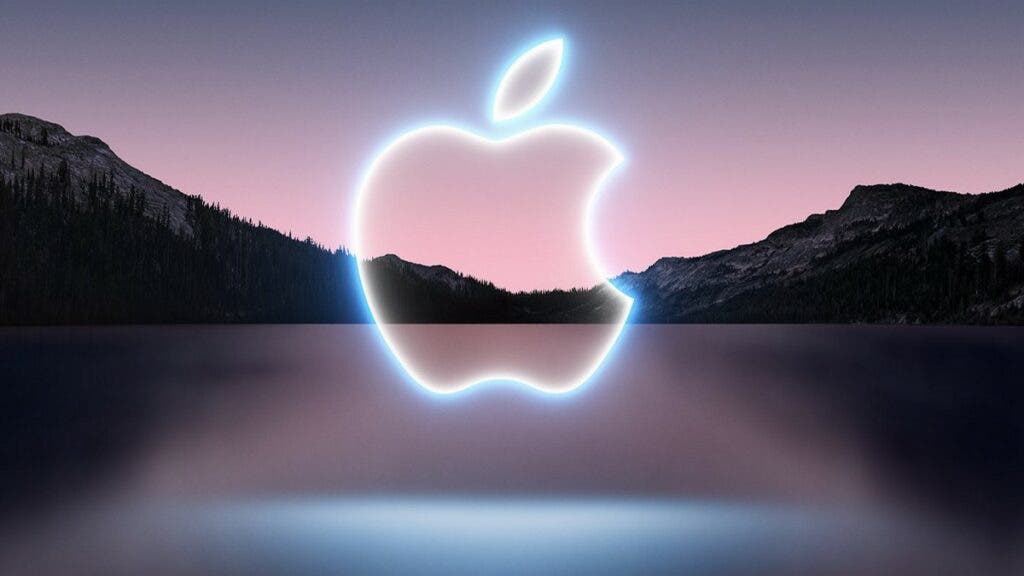 Despite carrying steep price tags, the 2021 iPhone models have managed to garner popularity among iPhone fans in India. In fact, some of the iPhone 13 series variants and configurations are currently out of stock citing their skyrocketing demand. Moreover, the ongoing supply chain restriction is interfering with Apple’s attempt to keep up with the demand. If a new report is anything to go by, iPhone fans will soon be struggling to purchase the new iPhone models until next year.

Some supply chain sources have confirmed to DigiTimes that Apple will be unable to meet the demand for its new iPhones. The DigiTimes report suggests that Apple isn’t likely to meet the demand for the iPhone 13 series models until February 2022. It is worth mentioning here that Apple has not suffered as much as other smartphone manufacturers. However, the company is experiencing the impact of the holiday season around the corner. Moreover, consumers in some regions of India are unable to get their hands on the iPhone 13 Pro Max and other new iPhones models. 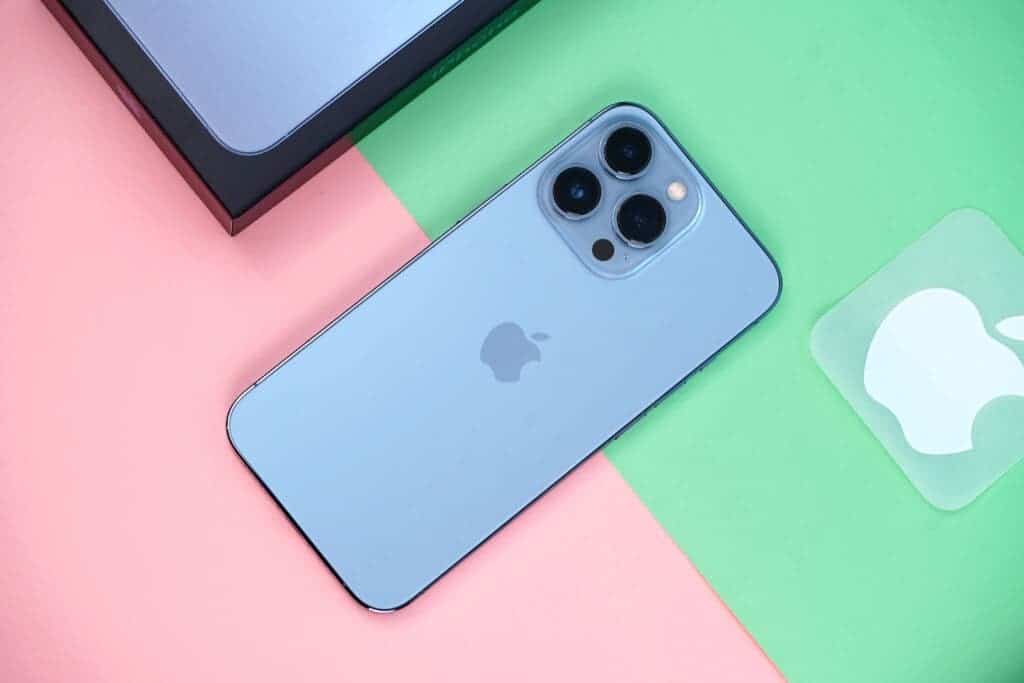 In a bid to meet the supply-demand gap, Apple has reportedly cut iPad production by 50 percent. Furthermore, some reports claim that the company is using the common parts in its new iPhones. Much to Apple’s relief, supply chains have expedited the production of the iPhone 13 to a considerable extend. To achieve this, supply chains accelerated the integrated circuit boards production. These integrated circuit boards are fixed inside the ‌iPhone‌.

The festive season will kick off in several parts of the world soon. This could lead to an increase in demand for the new iPhones. As a result, the supply-demand gap could further widen. During Apple’s recent earnings call, the company’s chief executive Tim Cook said that Apple lost a staggering $6 billion amid the ongoing chip shortage. It is still unclear whether this number will rise towards the end of the year.

Apple’s iPhone 13 Available in India for Rs 55,900 this Diwali, Here’s How You Can Get this Deal