MediaTek has long been in the shadow of its American competitor Qualcomm, and such an unenviable fate did not suit the company. But over the past couple of years, the Taiwanese chipmaker has done a lot to change the perception of its products. Gradually, they are changing the landscape of the mobile chip market, and users are increasingly deliberately going to buy smartphones on MediaTek.

The desire to prove to everyone that the company can create chips has given it an acceleration in the introduction of new technologies. In 2022, MediaTek has a real chance to get rid of the image of an outsider; and change the balance of power in the top segment.

It is known that the Dimensity 2000, which should be built using a 4-nanometer process technology from TSMC; will defend the honor of the Taiwanese chipmaker at a high level. According to rumors, in terms of its characteristics; the new processor from MediaTek will not be inferior to the Snapdragon 898; and will be quite capable of offering equal performance.

Predictions also began to appear on the network that the company is actively working on a successor to the Dimensity 1100; which in its capacity will leave Snapdragon 870 behind; and allow the chipmaker to strengthen its position in the sub-flagship segment. And if the company can also offer competitive prices for its top-end chips; then it has every chance of snatching Qualcomm’s share in the flagship segment. 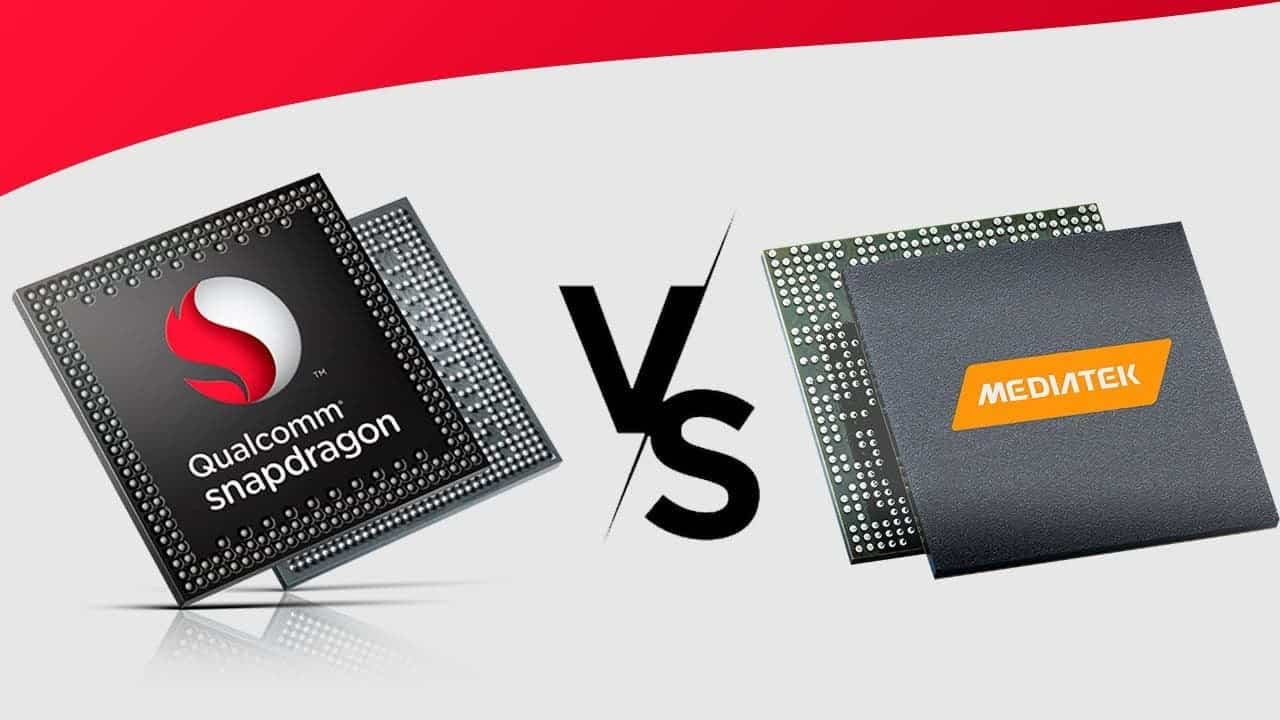 MediaTek, one of the largest suppliers of chips for smartphones, is forced to raise prices for its products. The reason is the global shortage of electronic components; which hit a wide variety of industries, including computers, smartphones, server and network equipment, cars, etc.

It is reported that the rise in price has affected processors for smartphones supporting only fourth-generation cellular communications (4G / LTE); as well as for devices capable of operating in fifth-generation networks (5G). In the first case, the growth in value reaches 15%, in the second 5%.

As noted, the increase in prices for MediaTek products is partly due to higher production costs from Taiwan Semiconductor Manufacturing Company (TSMC).

Also, according to Strategy Analytics, Qualcomm is the leader in the global smartphone processor market; controlling 36% of the industry in monetary terms. In second place is MediaTek with a share of about 29%; and Apple closes the top three with 21% (as of the second quarter of this year).