Large mobile carriers in the United States have been providing support for eSIM support for popular smartphone models for quite some time now, with Verizon adding the Samsung Galaxy Note 20 series to this list now.

A new update is rolling out, bringing support for DSDS or Dual SIM Dual Standby, which allows the smartphone to work on two separate carriers using one physical SIM and one eSIM, enabling calling and messaging on both numbers, with only one usable at a time for mobile data.

Furthermore, it brings with it support for Verizon’s BYOD, which means that Galaxy Note 20 series owners in the US running other networks can easily switch to the largest carrier via subscribers, all you need to do is add a Verizon SIM, and the phone will adapt automatically.

Samsung Galaxy Note 20 Series Receiving eSIM Support in the US 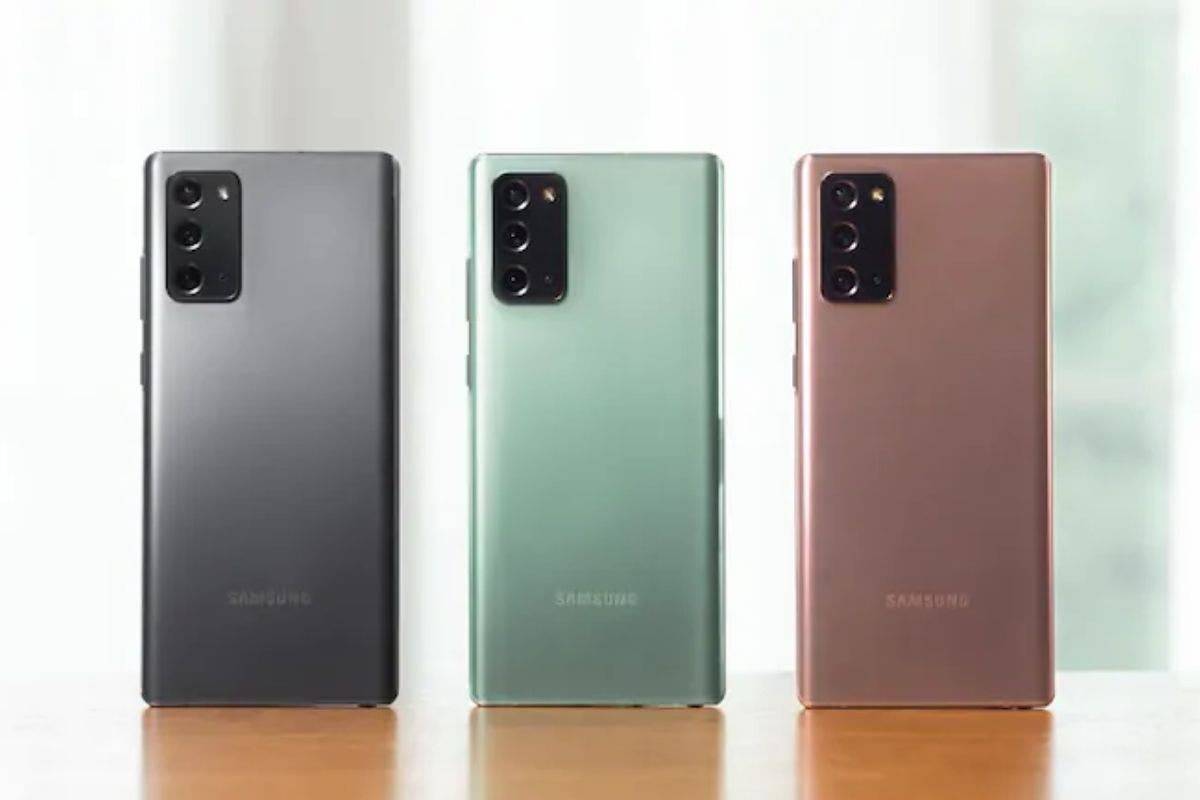 For those unaware, the first instance of eSIM support for the Note 20 series came courtesy of T-Mobile, also making it the first phone in the US from the South Korean giant to have support for this feature.

This update should be available for both Galaxy Note 20 and Note 20 Ultra users on Verizon, all you need to do is go to Settings, System Updates, Check for System Updates. The November patch is however missing in this update. 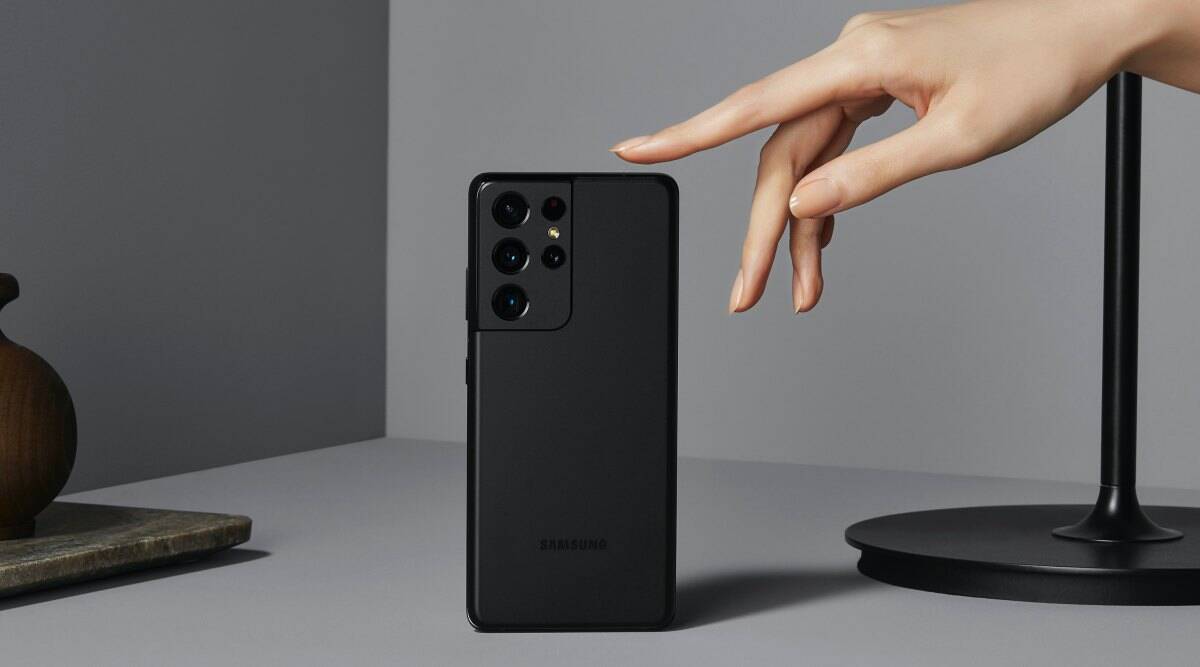 In other news, Samsung rolled out its One UI 4.0 beta program based on Android 12 for the Samsung Galaxy S21 series of devices some time back and now, the company is finally ending the beta program today.

In a post from Samsung’s Community forums, the company’s beta operations manager has taken to the forum to confirm that a fifth One UI 4 beta will not be coming for the Galaxy S21 series, as spotted by 9to5Google.

The current bugs plaguing users running the fourth beta will be catered to via the first stable One UI 4 update. Unfortunately, the beta operations managers fails to mention a timeline for this stable rollout, but, from previous instances, such as the Android 11 stable update for the Samsung Galaxy S20 series, we can guess that an update could come in December.