The hotly-anticipated Oppo Reno7 and the Oppo Reno7 Pro smartphones’ India launch timeline have been tipped. Oppo is on the verge of unveiling the Reno7 series smartphones in China. Aside from that, the consumer electronics company will be announcing the equally-awaited Oppo Pad. The series will reportedly feature three models. These include the Reno 7, Reno 7 Pro, and the Reno 7 SE. As expected, the upcoming series has been subject to several leaks and speculations lately. 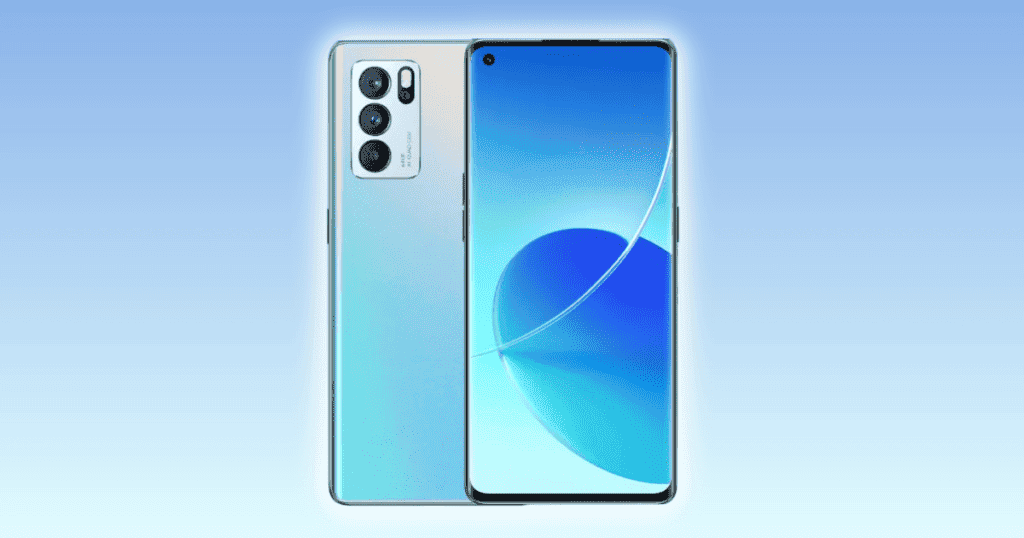 Industry sources have confirmed to 91mobiles that the Oppo Reno7 series India launch is set for January 2022. According to the sources, Oppo will be unveiling at least two variants in the country. These include the vanilla Reno7 and the Reno7 Pro models. The sources did not shed light on Oppo’s plan to bring Reno7 Pro Plus and Reno7 SE into the Indian market. If the smartphones are set to go official in India in January, they will likely hit the store shelves in China either this month or in December.

Some recently surfaced Oppo Reno7 Pro live images have given us our first look at the smartphone’s flat screen. Moreover, these live images that popped up on the internet earlier today, show a punch-hole cutout at the left side of the display. In terms of specs, the Reno7 will reportedly sport a 6.5-inch OLED display with FHD+ (1,080 X 2,400 pixels) resolution and a 90Hz refresh rate. There is a possibility that the smartphone could come with a 120Hz panel, instead.

Furthermore, a previously surfaced report suggests that the device will pack a Qualcomm Snapdragon 778G chipset under the hood. However, another leak claim that the phone will come with the Snapdragon 888 chipset. A 4,500mAh battery with 65W fast charging will be powering up the entire system. Moreover, the Reno7 could house a 50MP Sony IMX 766 primary camera with OIS, a 16MP ultra-wide-angle lens, and a 2MP B&W portrait camera on the photography front. Upfront, the phone will reportedly feature a 32MP Sony IMX 615 shooter.

The Pro variant, on the other hand, will come with a 6.5-inch display with a refresh rate of 120Hz. The handset will probably pack a Snapdragon 888 SoC under the hood. For optics, the phone will include a 50MP Sony IMX709 primary sensor that supports OIS, along with a 16MP ultra-wide-angle and 13MP telephoto sensors at the back. Aside from that, it will house a 32MP selfie camera. Furthermore, the phone will draw its juices from a 4,500mAh battery that supports 65W fast charging. The Oppo Reno7 could retail for CNY 3,499 (about INR 40,900), and Reno7 Pro could set you back CNY 4,299 (about INR 50,250)