According to online sources, Apple is secretly buying ads from Google to promote large iOS apps and increase revenue from user-led microtransactions. Note that Apple places ads without the consent of the application developers, and Google does not remove such content. Forbes writes about this with reference to its own informed sources.

The post notes that Apple raises millions of dollars in user subscriptions to popular apps like Tinder, Plenty of Fish, Masterclass, or Bumple. At the same time, the advertisement does not indicate that it is hosted by Apple, and for ordinary users, it looks like content from the brands or publishers themselves. However, after clicking on such a link, users go straight to the App Store; and the links from the ads themselves are similar to those used in advertisements placed by publishers. 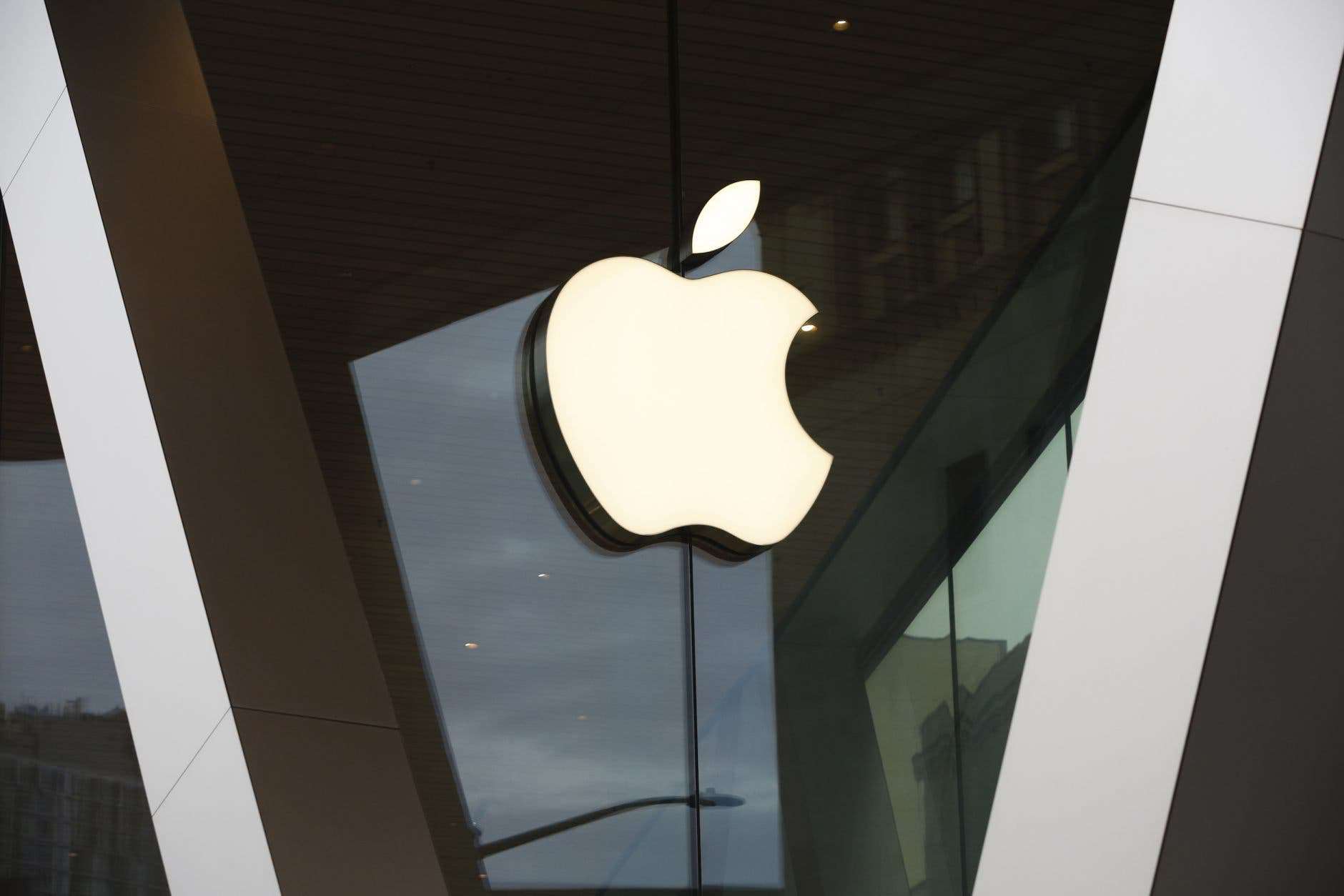 “Apple is trying to maximize the revenue it generates by promoting in-app purchases from the App Store. The company realized that it could make more money from developers by encouraging users to buy in the App Store; rather than on the Internet”, said one of the sources familiar with the matter.

Also, “Apple has figured out that they can make more money off these developers if they push people to the App Store to purchase there versus a web flow.”

iPhone apps that offer subscription services may process payments through Apple’s payment gateway or, if they support multiple payment methods, through a third-party payment gateway. If developers use the standard option and payments go through Apple’s system, then the company receives 30% of revenue in the first year and 15% in each subsequent year. However, if companies like Amazon and HBO sell services through their own sites; they can bypass Apple’s commission and all the revenue will go to them.

It may seem that Apple’s additional advertising is a good way to promote and increase earnings for developers; but in reality, it is not. The fact is that when subscribing through an application from the App Store, developers receive 30% less income; since Apple takes a commission for the transactions carried out. Major advertisers believe that such a policy of Apple harms developers and publishers; as it leads to a decrease in their income, and also contributes to an increase in the amount of funds required to promote applications.