Details about the Oppo Foldable smartphone’s launch date have been scarce citing the lack of official confirmation. However, the word on the street is that Chinese consumer electronics is gearing up for the unveiling of its first-ever foldable device. As expected, the smartphone has been floating around the rumor mill for a long time. Recently surfaced Oppo Foldable launch date rumors suggest that the phone could go official later this year.

Regrettably, Oppo continues to remain mum on its much-awaited handset’s launch date and other details. However, the Oppo Fold has been subject to several leaks in the past. Earlier this month, Oppo foldable phone passed through a patent website. The patent images gave us our first look at the handset’s awe-inspiring design. Aside from that, some reports suggest that the company will be unveiling foldable smartphones in the next few days.

If a report coming from Oppo’s home country of China is anything to go by, the Oppo Foldable phone will launch in December 2021. A noted Weibo leaker claims that the hotly-anticipated foldable phone will go official next month. Furthermore, it is worth mentioning here that the device carries the codename “Peacock.” According to the tipster, Oppo is also gearing up for the 2022 launch of another handset codenamed Buttery. Aside from that, the Weibo post sheds more light on the upcoming device’s specifications.

Under the hood, Oppo’s foldable phone will pack a Qualcomm Snapdragon 888 chipset. The Oppo Butterfly device, on the other hand, will use Qualcomm’s upcoming Snapdragon 898 chipset. Furthermore, there is a possibility that the Oppo Butterfly could turn out to be a Find X4 series device. In addition to unveiling a foldable device, Oppo is reportedly prepping to announce the next-generation OPPO Reno7 series smartphones. 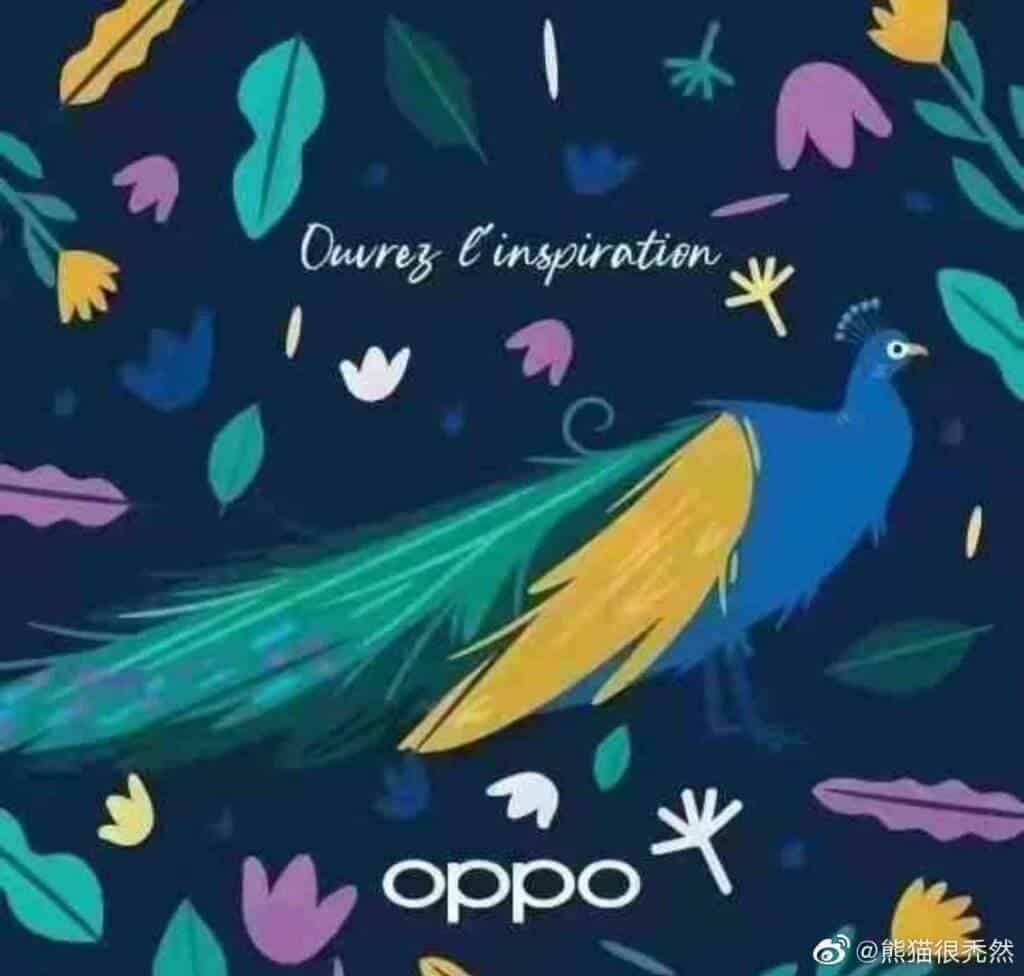 While nothing is set in stone yet, the Oppo Fold could launch in mid-December this year. Previously surfaced reports claim that the foldable device will come with an LTPO (low-temperature polycrystalline oxide) display. Aside from that, the phone will reportedly run the latest Android 12 OS with Oppo’s own ColorOS 12 custom interface on top. For optics, the Oppo Foldable phone will house a 50MP Sony IMX766 main camera at the back.

It is still unclear whether the smartphone will feature a triple or quad-camera setup at the back. However, the Oppo Foldable phone will reportedly house a 32MP front shooter for selfies and video calling. Furthermore, the device could adopt an inward folding design just like the Huawei Mate X2 and Samsung’s Galaxy Z Fold3. Moreover, it is likely to sport an 8-inch LTPO OLED screen with a 120Hz refresh rate. Also, the phone could be drawing its juices from a 4,500mAh battery that supports 65W fast charging.

Next Infinix Note 11i With A Tall Display & A Beefy Battery Launched, See Price