Since the beginning of the year, we have been seeing rumors about Google bringing its very first foldable smartphone in 2021. However, when the Pixel 6 and Pixel 6 Pro were released in the last month, the Pixel Fold was absent. With the announcement of Android 12L with tweaks for tablets and foldable smartphones, we still had a little hope for Pixel Fold’s arrival sometime in the beginning of 2022. However, this doesn’t seem to be the case. As per new rumors, Google is scrapping the Pixel Fold idea at least for now.

According to a recent report from Digital Supply Chain Consultants (DSCC), Google has confirmed to multiple supply chain sources that its “Pixel Fold” has been shelved and won’t be released to the market. Some outlets are reporting a cancellation, the report doesn’t specify whether the Pixel Fold is actually canceled or delayed indefinitely. The latter certainly surrounds this device in oblivion.

“DSCC has confirmed with its supply chain sources that Google has decided not to bring the Pixel Fold to market. Not in 2021 and reportedly not in the first half of 2022. Our sources indicated that Google believed the product wouldn’t be as competitive as it needed to be.”

The author of the report states that Google has canceled its orders for the parts. As stated above this could mean that the company is ditching the device. However, it can also mean that it’s just not quite ready for this segment. However, this shouldn’t come as a major surprise unless that you’re an avid reader of technology news. 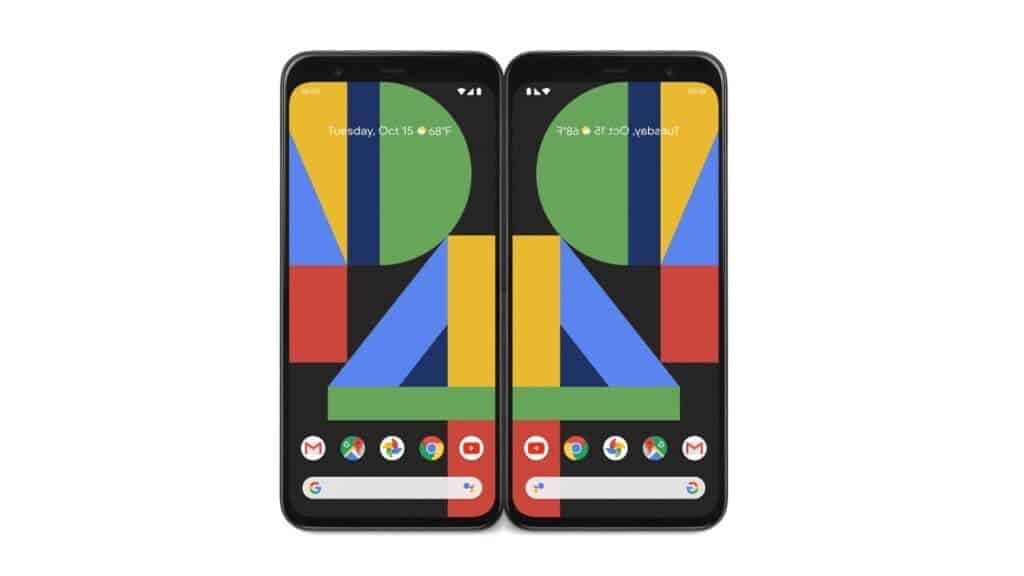 The fact is that Google never publicly confirmed it was working on a foldable smartphone. Everything we know comes from rumors and insiders. From the beginning of Pixel Fold’s project to its apparent ending, it’s all speculation. But we have to agree that everything made sense.

Google isn’t ready to compete in this segment, especially when there are several challenges amidst a global shortage in the components industry. The cost of many components has risen over the last couple of years, so it will be hard to set a good price tag to make the device competitive against the likes of Galaxy Z Fold3.

Talking about Samsung, the company will have another win in 2021. The Korean firm currently has the foldable segment under its belt with just a few competitors around. By the time that other brands start to dive into this category, the company will pretty much have its domain established.