OnePlus might be busy with the nearing arrival of the OnePlus 10 series which is expected to launch much earlier than usual and will also bring a new unified software, co-developed with Oppo. However, this does not mean that the OnePlus 9 series won’t keep following the usual OxygenOS beta program that will introduce Android 12 pretty soon. The new Android upgrade will come in the form of OxygenOS 12 and has already reached its second Open Beta 2 build. The new update is rolling out for the OnePlus 9 and OnePlus 9 Pro with a lot of improvements, bug fixes, and a November security patch.

The Chinese firm started to push out the OxygenOS 12 Open Beta 2 update for the OnePlus 9 and OnePlus 9 Pro users. Users that are already running the first Open Beta will receive an OTA update. Those running stable Android 11 should manually flash the new update. According to the report, the new update brings fixes for several system-wide bugs, improvements for the camera department, and Bluetooth. As aforementioned, it also brings the latest November security patch. OnePlus never was a big example of timely security patches, but at least it seems to be building the ground with the OnePlus 9 series. 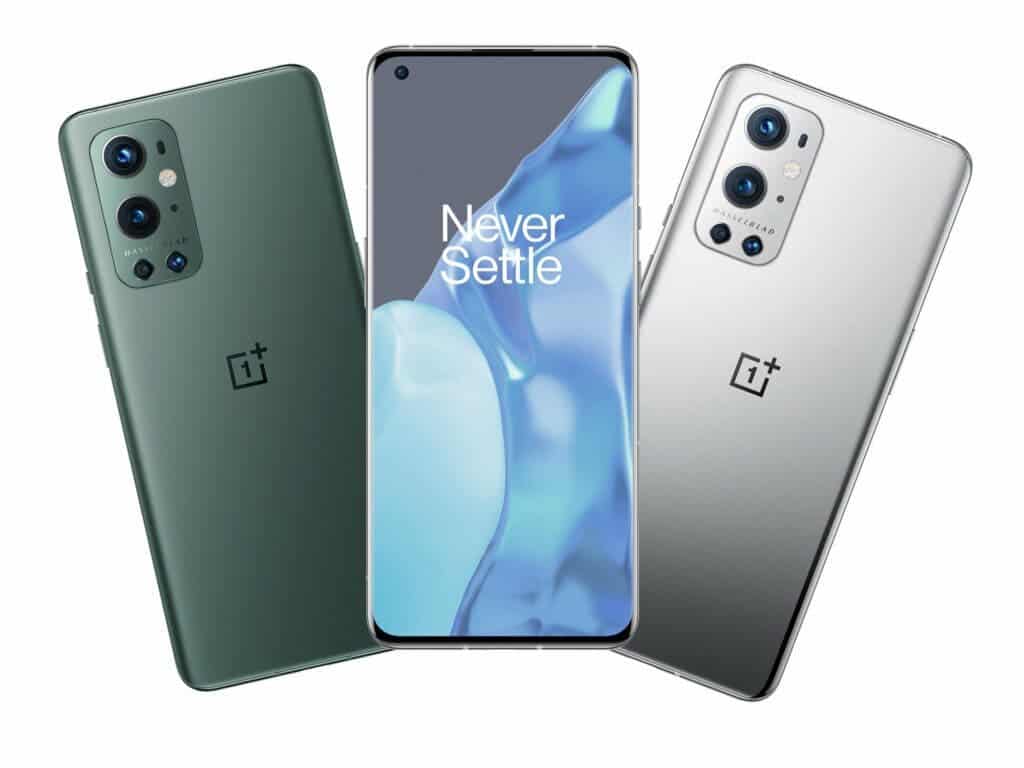 For those unaware, the Open Beta 1 was launched for the duo of flagships in October. Now, it is giving one step closer to the stable firmware. You can check the complete changelog for the Open Beta 2 below.

OnePlus further states that the update will improve camera app stability. Lastly, the update will also address the Bluetooth low-probability issue. The company is fixing the issue of the status bar not showing the battery of Bluetooth earphones. Unfortunately, there is a reason for making us believe that there will still be an Open Beta 3 ahead of a stable firmware. The Open Beta 2 still brings a set of issues as per the first users that flashed the update.

There are issues with Wi-Fi and auto-rotate. Furthermore, a global search may be unresponsive and background apps can be completely removed from multi-tasking. For that reason, we advise you to not flash this update if you need the device on a daily basis.