The OnePlus Nord 2 is one of the most unique smartphones released by OnePlus so far. And this does not mean that the device has a unique design or something like that. The fact that makes it quite unique for OnePlus is that this is the first and only smartphone with OnePlus branding that ships with a MediaTek Dimensity 1200. OnePlus has worked alongside the Taiwanese chipmaker to deploy the handset with a tweaked version of the chipset called Dimensity 1200 AI. The company also had to make several adjustments to combine OxygenOS with the MediaTek chip. After all, after long years using Qualcomm Snapdragon chips, it’s easy to understand that company had to tweak its software to extract the maximum performance of this chipset.

The handset is giving another important step in the direction of the perfect software experience. The brand already rolled out a few updates with improvements, bug fixes, and security patches. Now, the OnePlus Nord 2 units in India are receiving a new firmware update that comes to improve the battery life and also enhance the gaming experience. The new update carries OxygenOS 11.3.A.13 and arrives with the latest November security patch. Meanwhile, users in Europe are receiving the OxygenOS 11.3.A.12 that still carries the old October security patch. 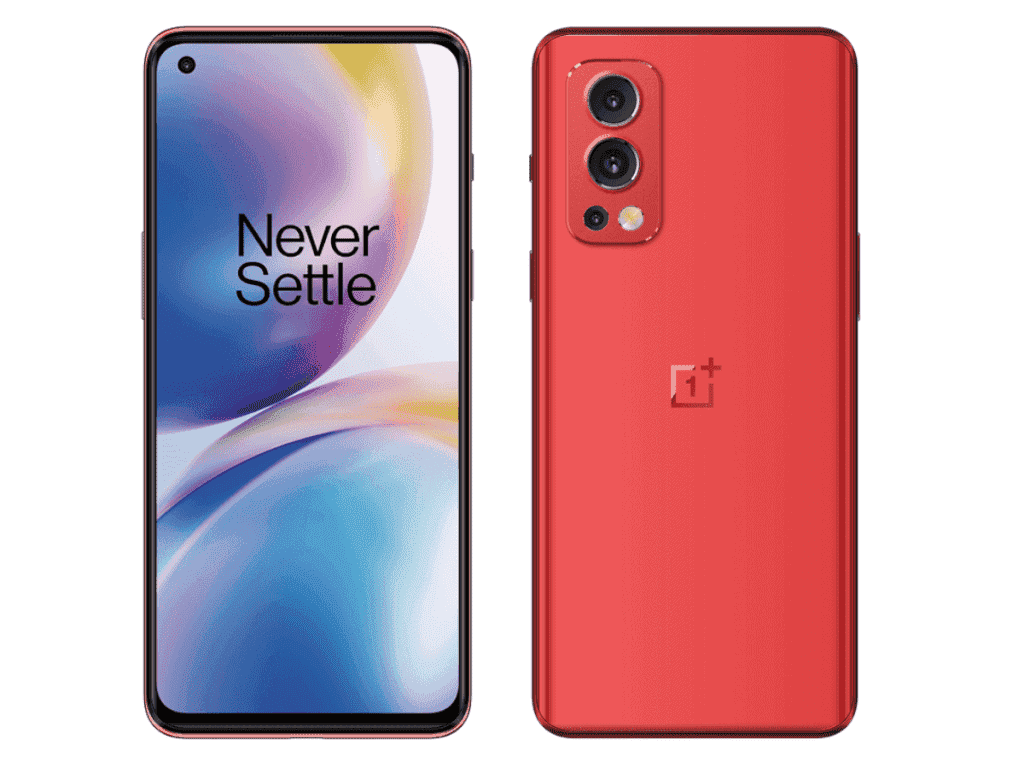 OnePlus took it to the OnePlus community to make an announcement for the same. According to the official announcement, OnePlus Nord 2 users in India are getting an update with firmware version DN2101_11_A.13. On the other hand, the users in Europe and North America are getting DN2103_11_A.12 updates. The OnePlus Nord 2 5G A.13 update weighs around 654 MB in size. The A.12 update, on the other hand, has a 593 MB of size.

OnePlus states that OTA rollout is incremental and the update is rolling out in batches. For now, only a limited amount of users will get the update. Once the company ensures that there isn’t any critical bug that escaped from the internal tests, then it will expand the update’s availability.

Next Dimensity 9000: First batch of manufacturers to use this chip exposed