The development of a new generation communication network takes about ten years. However, only the most advanced countries adopt these networks as soon as they are commercialized. After the commercialization of the 4G network in 2009, India launched its first commercial 4G network in 2012. Now, it’s almost three years since the commercialization of the 5G network but India is yet to commercialize 5G. Nevertheless, recent reports show that India has put forward an ambitious plan to launch 6G in late 2023 or 2024. The industry generally predicts that the next-generation mobile communication technology 6G will take shape in 8 years to 10 years time. How India intends to launch this network 6 to 8 years early remains to be seen. 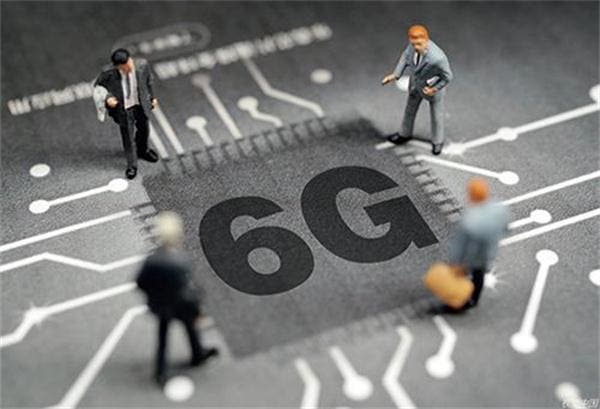 According to Indian officials, the country’s 6G technology research and development have begun. Network equipment will run software written by local companies and use telecommunications equipment manufactured by local companies, and India’s 6G technology will go global. It is hard to imagine that 6G can be so fast unless this is just 6G as defined by the Indians themselves.

India plans to conduct spectrum auctions in the second quarter of 2022. It will complete the core development work of self-developed 5G technology in the third quarter. Regarding the 6G network, Samsung previously predicted that the standard is on its way. It also claims that the earliest commercialization time is 2028. It is based on terahertz wireless communication and provides a peak data rate 50 times higher than that of 5G, which is 1000Gbps.

No 5G in sight for India

Back in 2019, CNBC reported that India’s Bharti Enterprises vice-chairman, Akhil Gupta, said that it will take at least a year to commercialize 5G. At the time, Bharti Airtel, India’s largest mobile operator said

‘Even though some countries have already rolled out 5G networks, the technology is still at a nascent stage where various use cases are still being developed…The Indian government has taken a decision to give the spectrum on a trial basis. As operators, we’re preparing ourselves so that we can roll out as quickly as possible once there is a use case for India.’

However, two years down the line, India is yet to commercialize 5G. It is quite a surprise that the country is talking about 6G when 5G remains a “pipe dream”. In fact, many treat this report as a joke because India may not have the capacity to launch 6G. The industry is yet to fully apply 5G thus talking about 6G sounds like a joke.

Next Apple and Amazon hit with huge fines in Italy

Russia Will Skip 5G And Develop Its Own 6G Network