Indian audio brand Noise has announced the launch of a new budget wireless earbuds in the region, with the company unveiling the Noise Air Buds Pro featuring features such as Active Noise Cancellation, transparency mode, IPX5 rating and up to 20 hours of battery life.

The earbuds come from a brand that is now one of India’s top 3 truly wireless earbuds makers, making this new entrant quite a bit exciting for budget users.

First off, the Noise Air Buds Pro feature a design that is of the half-in-ear kind, complete with a stem. Interchangeable silicone ear tips are present for a proper seal, with the highlighting feature being ANC or Active Noise Cancellation, which will reduce outside noise of up to 25db.

In addition to this, there is also a transparency mode that lets in outside noise, with the earbuds featuring 10mm drivers on each bud and quad-mics (two on each earbud) for audio listening and calls.

What Else Do We Know About the Earbuds? 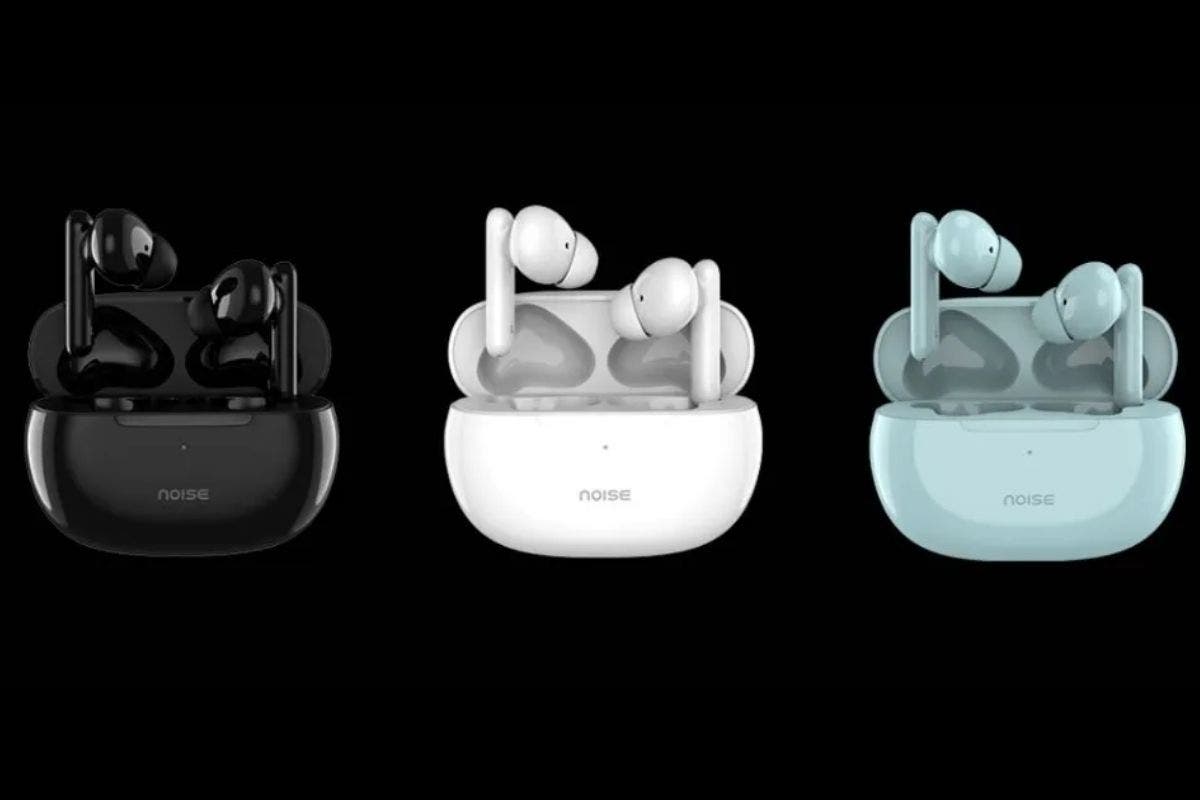 The earbuds come with support for Bluetooth 5.0 and feature Noise’s hyper sync technology for better connectivity. The earbuds support both SBC and AAC codecs of audio playback, with the earbuds working with both  Android and iOS devices.

The buds weigh a mere 3.6 grams and come equipped with full touch controls which let users control music playback, accept and reject calls, as well as summon the Google Assistant or Siri.

In other audio news, popular music recognition service Shazam, which became an entity under Apple back in 2018 has now released a new update for its iPhone and iPad application today, with a feature to find more songs by playing audio for a longer period prior to offering a result.

Users of Shazam can enjoy this improved functionality by updating their app to version 15.0 which is now going to be available on the App Store.