As expected, Oppo is refreshing its Reno series today with the Oppo Reno7 smartphones. The company has unveiled the Oppo Reno7, and the Reno7 Pro in China. In addition, it has revealed an “SE” variant of the new Reno smartphone. This time around, we don’t have a flagship-tier version dubbed Oppo Reno7 Pro+, but apparently, Oppo didn’t see a need for it as the Oppo Reno6 Pro+ still is a fresh smartphone. The devices are mostly incremental upgrades over their predecessors.

The company has unveiled the new smartphones in China. As far as India and other markets are concerned, we expect them to launch in the coming months, possibly in 2022. After all, the Reno6 series have been released just a few months back. 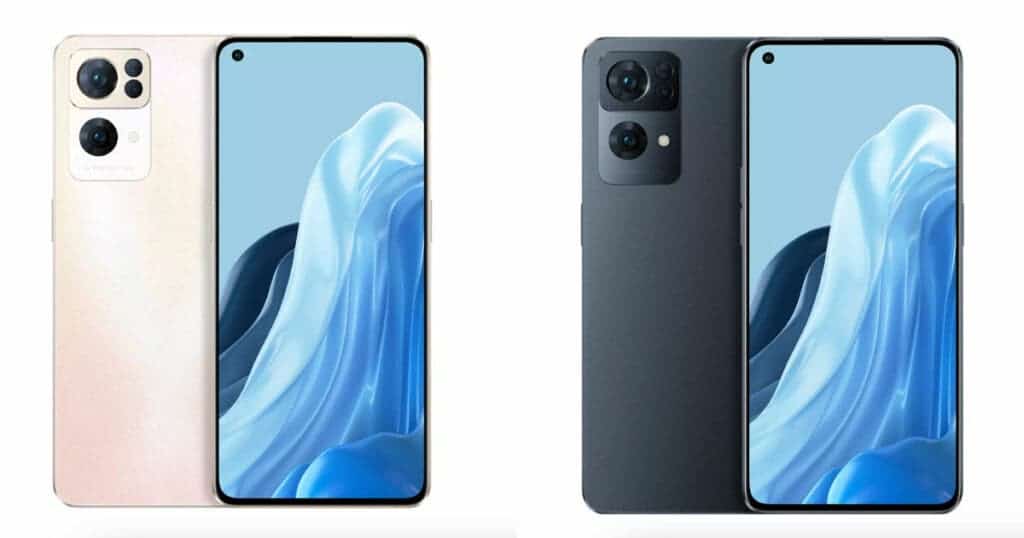 The Oppo Reno7 sports a 6.43-inch Full HD+ AMOLED display with a 90 Hz refresh rate. Under the hood, it boasts the Qualcomm Snapdragon 778G SoC with up to 12 GB of RAM. The device has up to 256 GB of Internal Storage and draws its powers from Oppo’s usual 65 W fast-charging.

In terms of optics, the Reno7 brings a triple-camera setup. There is a 64 MP primary camera, an 8 MP ultrawide camera, and a 2 MP tertiary sensor. For selfies and video calls, there is a 32 MP front-facing snapper. Both devices run Android 11-based ColorOS 12 straight out of the box. 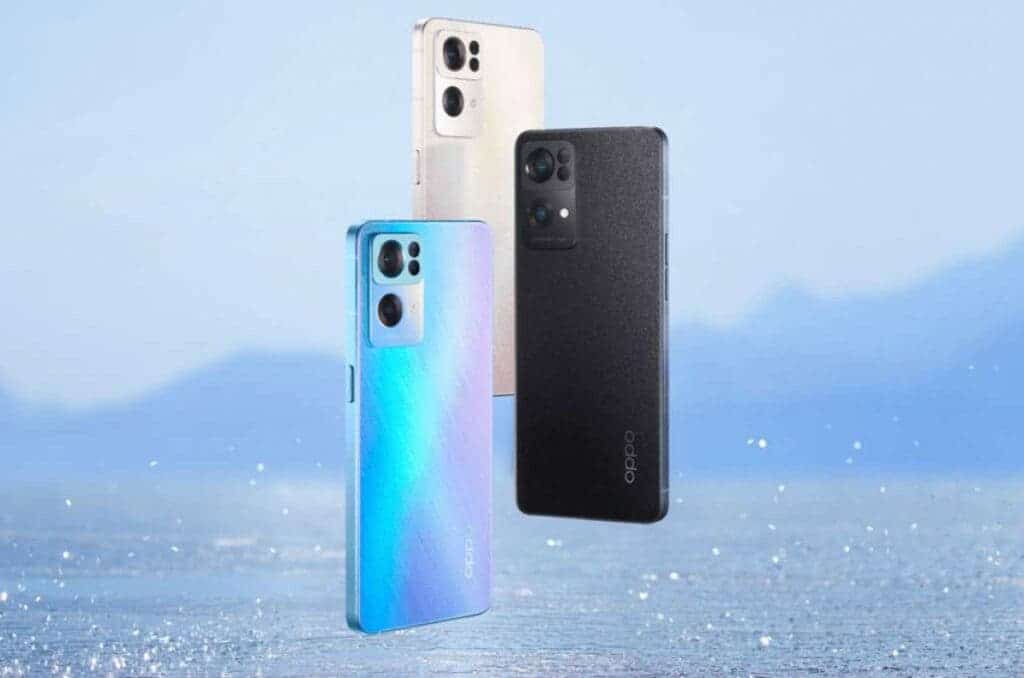 In terms of optics, the handset has a triple-camera setup. It comprises a 50 MP Sony IMX766 primary snapper, an 8 MP ultrawide snapper, and a 2 MP macro camera. For selfies and video calls, there is a 32 MP snapper just like the vanilla. The Pro has a larger 6.55-inch Full HD+ AMOLED display with a 90 Hz refresh rate. The bezels are narrower.

The OPPO Reno 7 SE has a 6.43-inch Full HD+ AMOLED display with a 90 Hz refresh rate. Under the hood, it boasts the MediaTek Dimensity 900 SoC with 8 GB of RAM and 256 GB of Internal Storage. The phone draws powers from a 4,500 mAh battery with 33 W fast charging.

On the back, there is a triple-camera setup. The device has a 48 MP primary camera and two 2 MP sensors. It has a 16 MP front camera. The device runs Android 11 with ColorOS 12 straight out of the box

Next Black Friday offers in the Ulefone Aliexpress Store