Samsung is one of the major players in the OLED industry. As a leader in the small-size OLED screens market, Samsung reveals the details of its next-generation flexible OLED screens. Obviously, the company is preparing for the next flagship device in the industry. From the details of Samsung’s new display, the flexible OLED screen has greatly improved its folding life. Under normal use, users can bend 200,000 times without damage. According to Samsung, so long as you use it normally, it can last for five years. 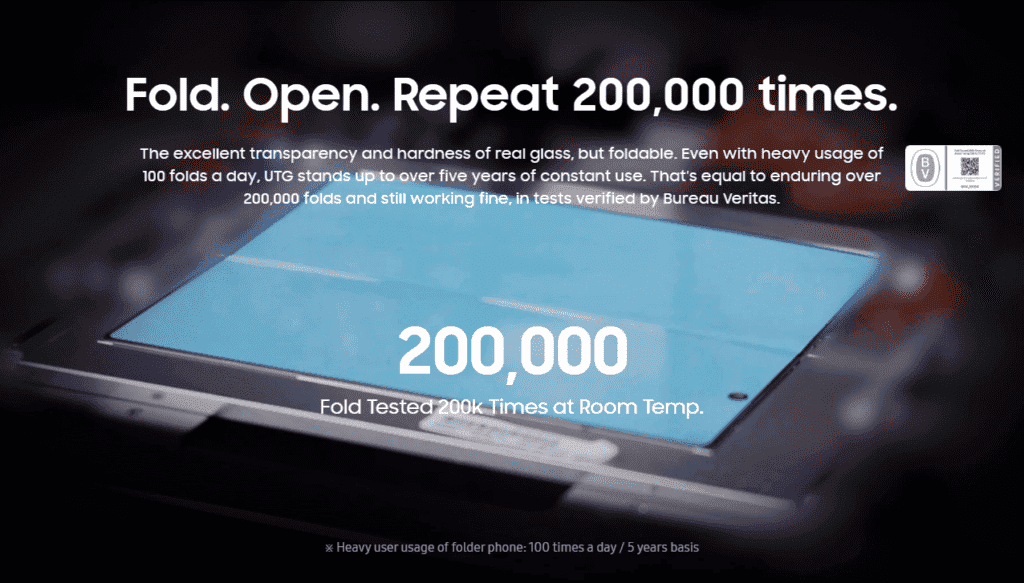 In addition, in order to make the screen display better, the screen uses a UTG ultra-thin glass cover. This glass fundamentally balances the folding (durability) and display effects. As for the curvature of the screen, the details released by Samsung show that a folding radius of 1.4R (1.4mm) can be achieved. This has the advantage of reducing the difficulty of hinge design and reducing costs while also minimizing the folding pressure. 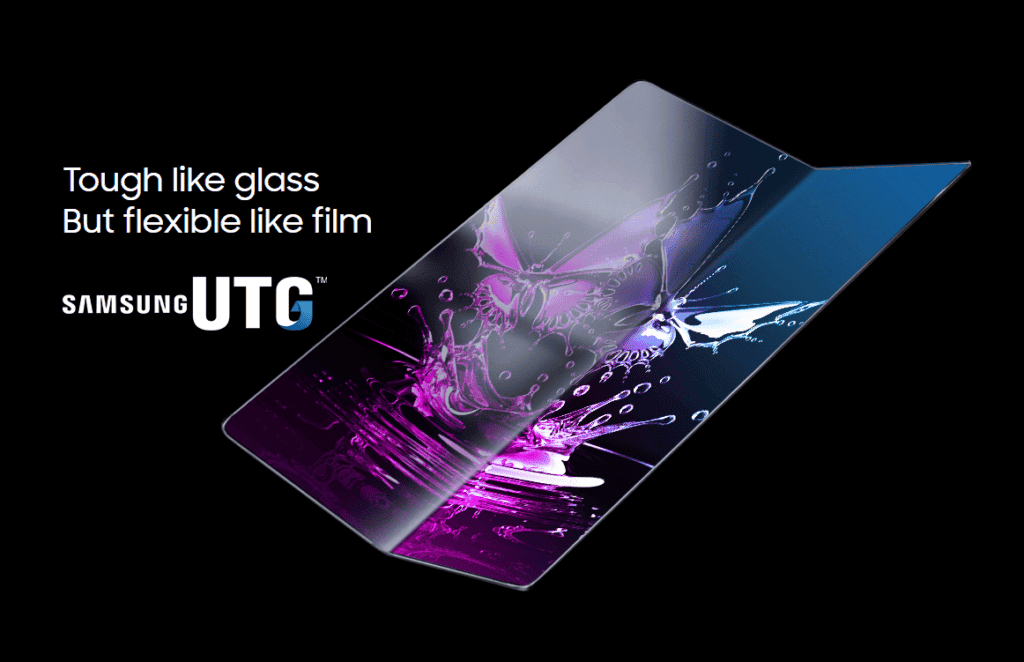 According to Samsung’s usual schedule, they will launch corresponding new products in the coming months. The next product will obviously be a new foldable smartphone. 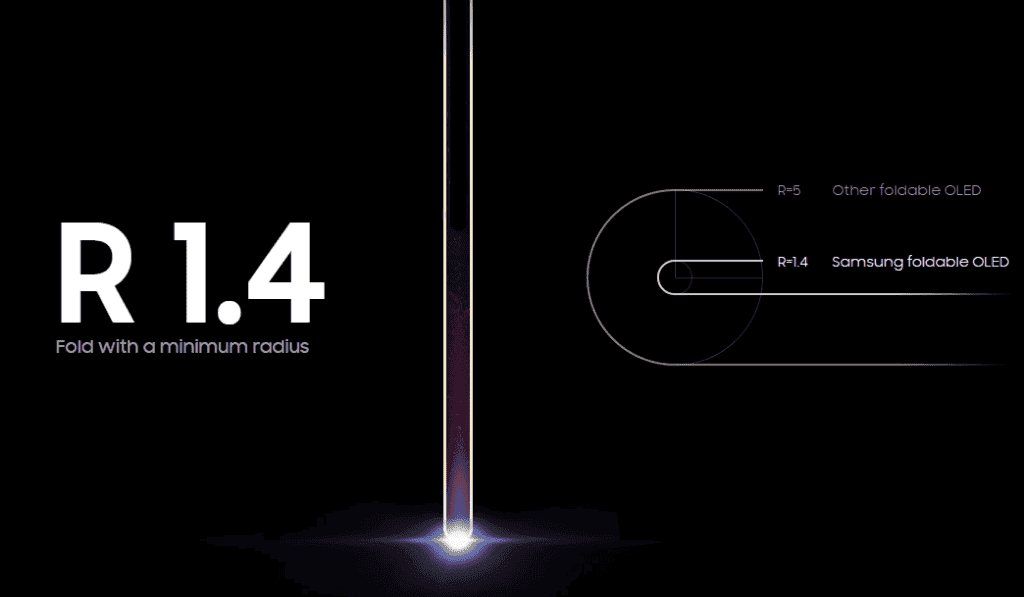 As one of the leading manufacturers of high-tech components for smartphones, tablets, laptops, and TVs, Samsung has a lot on its hands. The company has to significantly increase the production of OLED panels to meet up growing demands. According to DigiTimes, the company intends to expand production in South Korea of ​​quantum dot QD-OLED panels for televisions and OLED panels for computer technology.

L8-1 dismantled some of the large LCD production equipment and used the free space; to build a production line for the production of panels for QD-OLED TVs. It is expected to supply up to 30,000 panels monthly.

In total, the production capacity of the L8-1 plant allows it to produce up to one million 55- and 65-inch QD-OLED TVs per year. At the same time, Samsung intends to sell equipment for LCD production to the Chinese BOE Technology or China Star Optoelectronics Technology (CSOT).

Since there is still free space at the L8-1 plant, the production of panels for QD-OLED TVs of the OLED 8.5 generation (2200 × 2500 mm) will be additionally expanded here – this technology is more economical than the sixth generation version.