After years of yearly updates for MIUI, Xiaomi took an alternative route with MIUI 12. This particular version had one of the longest-ever life spans for MIUI versions. MIUI 12 was revealed back in the first quarter of 2020 and received an incremental upgrade in the form of MIUI 12.5 earlier this year. A few months later, the software got its second incremental update in the form of MIUI 12.5 Enhanced. After a few months, the company is expected to finally unveil MIUI 13 in all its glory. The new skin update should come with the Xiaomi 12 series, but it will also reach a handful of Xiaomi, Redmi, and POCO Devices in the first months of 2022.

MIUI 13 source code reveals that the Xiaomi 12X will most probably come alongside the Xiaomi 12 next month. Meanwhile, a Redmi K50 with MIUI 13 based on Android 11 is also in the works. Now a list of devices that might be the first to get the MIUI 13 is revealed. That’s another courtesy of the upcoming Operating System’s source code. 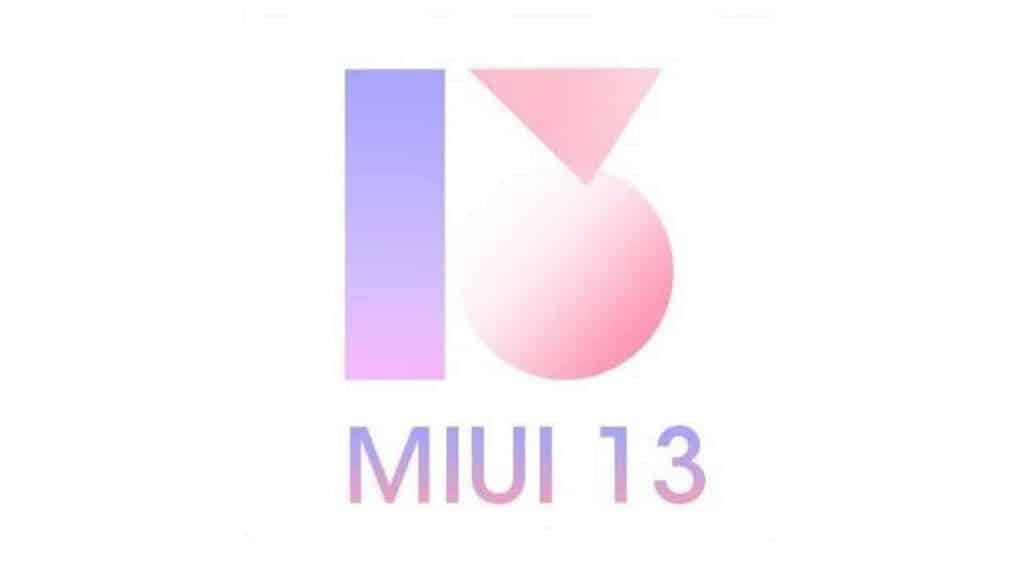 MIUI 13 will come in Android 11 and Android 12 flavors

According to fresh reports, the Mi MIX 4, Mi 11 Ultra, Mi 11, Redmi K40, K40 Pro, Mi 10S, and Mi 11 Lite 5G will be among the first devices getting MIUI 12. These devices will get the Android 12 based version rather than a build based on the older Android 11 release. Beta builds for these devices have been already spotted. So we expect them to be among the first batch of devices getting MIUI 13 beta software.

Curiously, the software build numbers for the Redmi K50 and Xiaomi 12X suggest that these phones will launch with Xiaomi’s latest skin on top of Android 11. That would be a strange move, after all, most of the upcoming flagships are expected to hit the market with Android 12 out of the box. This is even more strange for the Redmi K50 series. The cost-effective flagship is expected to come in the first quarter of 2022. That could mean anytime between January and March. Since there is still plenty of time until that, everything can change.

The Android 11-based MIUI 13 builds also bring some light for those with older smartphones. Xiaomi always had a policy of bringing MIUI updates no matter the underlying version of Android. This has been changing recently with much older versions of Android getting unsupported. Anyway, as far as MIUI 13  is concerned, we believe that devices with Android 11 at least can have hopes of getting the newer update.

Next Qualcomm is set to lose top brands like Apple, Google & Samsung